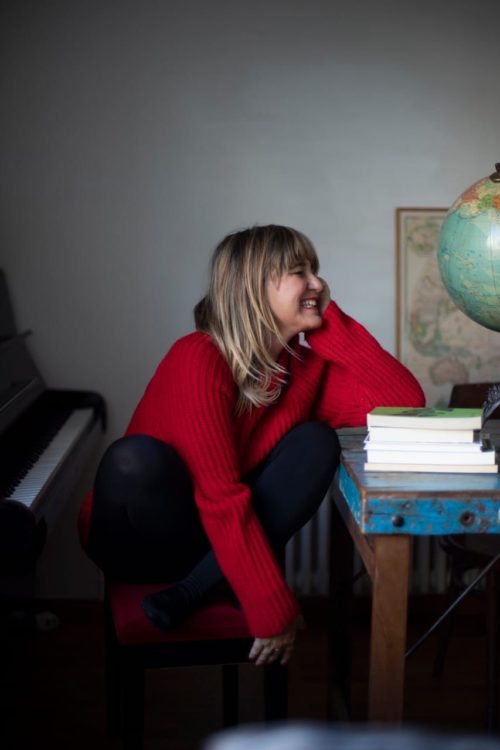 During the nineties she worked as a translator and interpreter at the Gran Teatro del Liceo, collaborated with La Fura and also in different development projects in Argentina, South Africa, India and Morocco, and wrote for El Observador about dance, travel, theater and literature.

She also studied creative writing and the anthropology of emotions at the University of Berkeley, California, was a professor of literature in Los Angeles, a professor of English at the Official School of Languages ​​of Girona and Barcelona (Drassanes) and was director of the Sunday Magazine of the Girona newspaper.

From 2001 she worked as editor and press director at Galaxia Gutenberg and Random House and from 2009 to 2018 she directed the publishing division of bookstores of the Enciclopedia Catalana group, where she refloated the historic La Galera label and created new labels such as Bridge or El prestigious: Rata_.

Between 2018 and 2021 she directed the Ramón Llull Institute for the promotion of the Catalan language and culture.

For twenty years she has collaborated with different radio programs. She also teaches editing, branding, writing and leadership classes to the Masters in Publishing and Literary Creation at Pompeu Fabra University and at the University of Valencia. 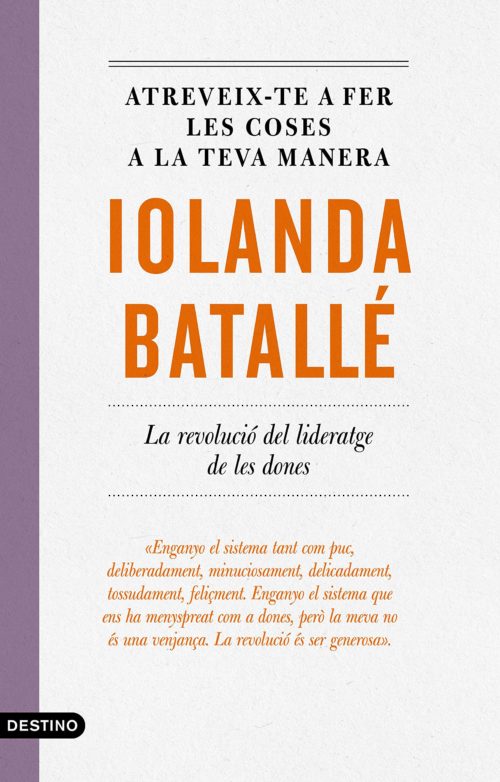 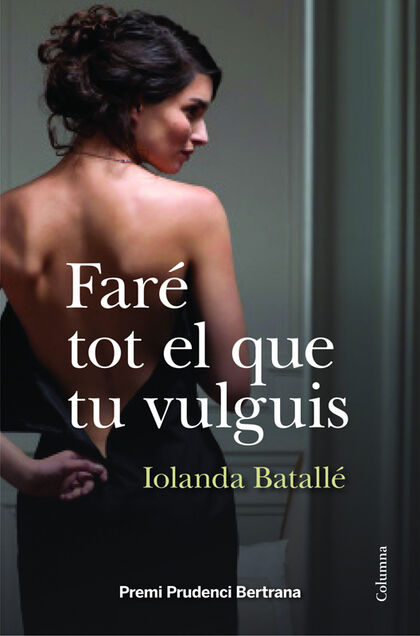 I will do, whatever you want me to 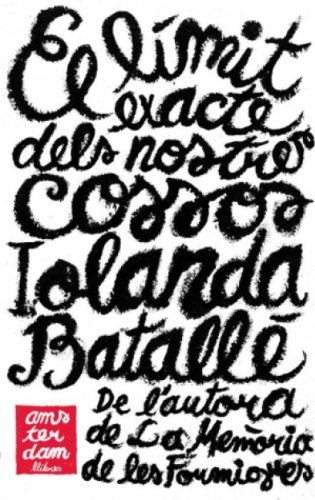 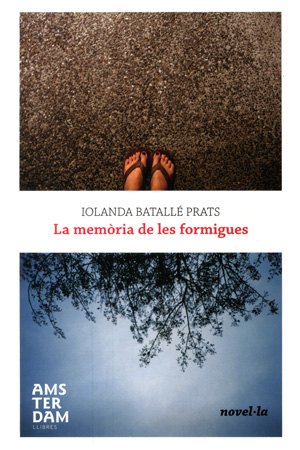 The Memory of the Ants