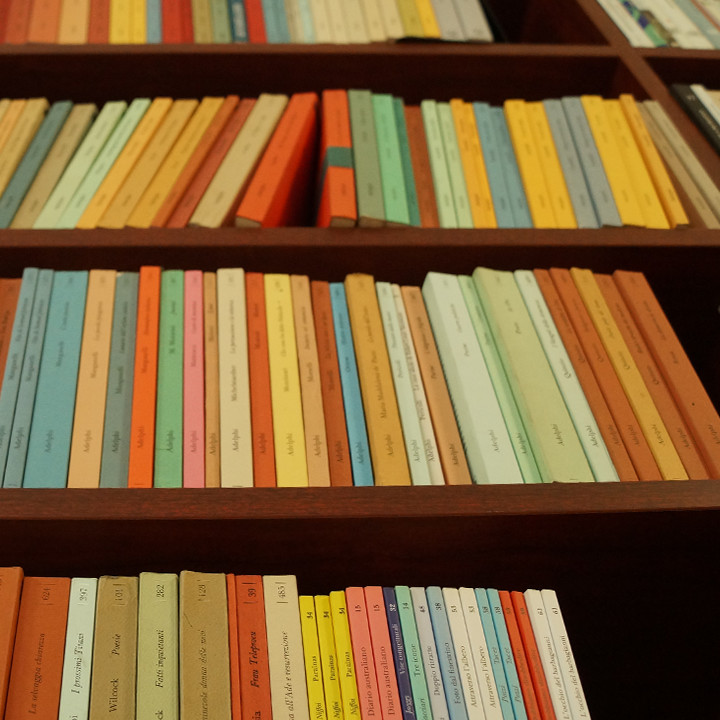 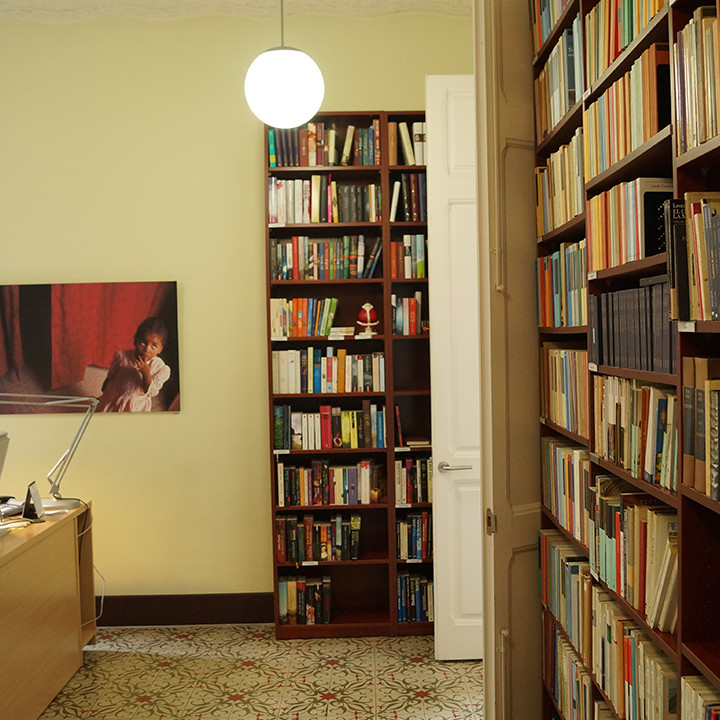 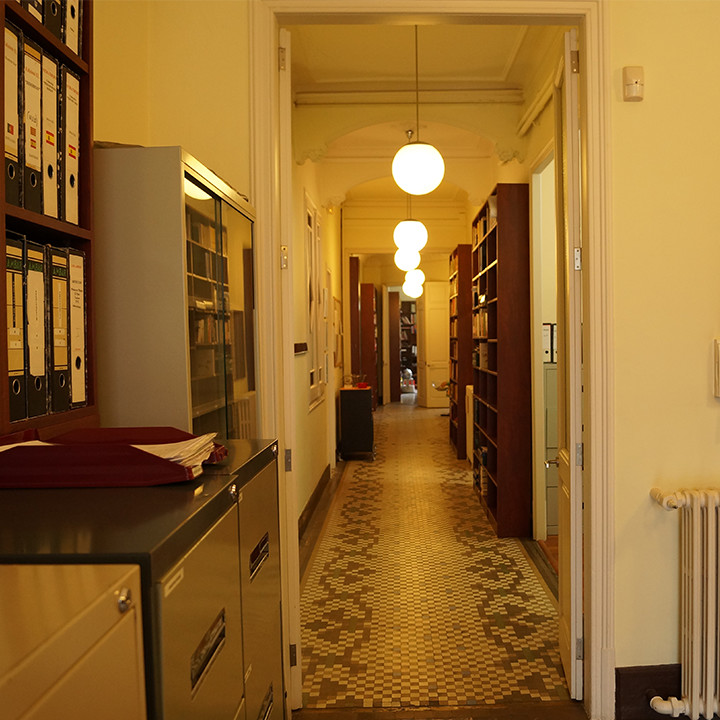 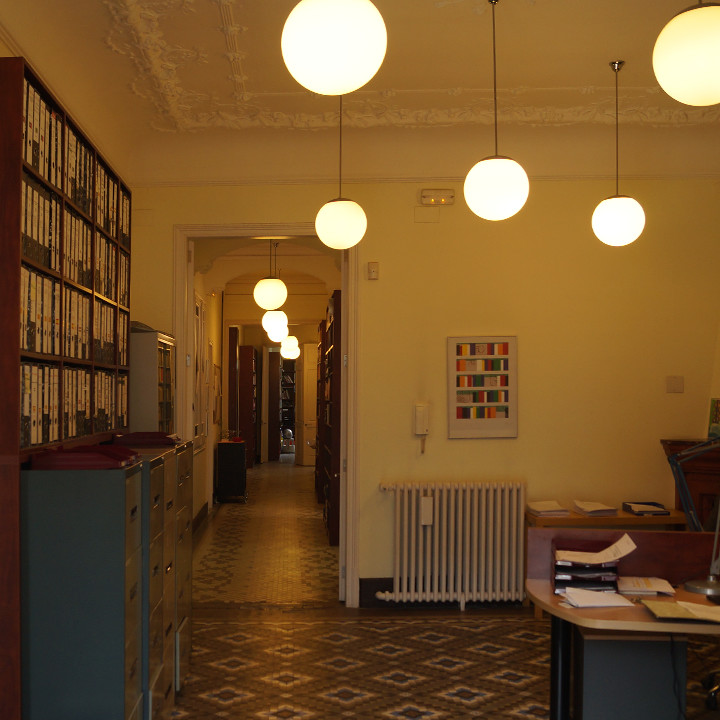 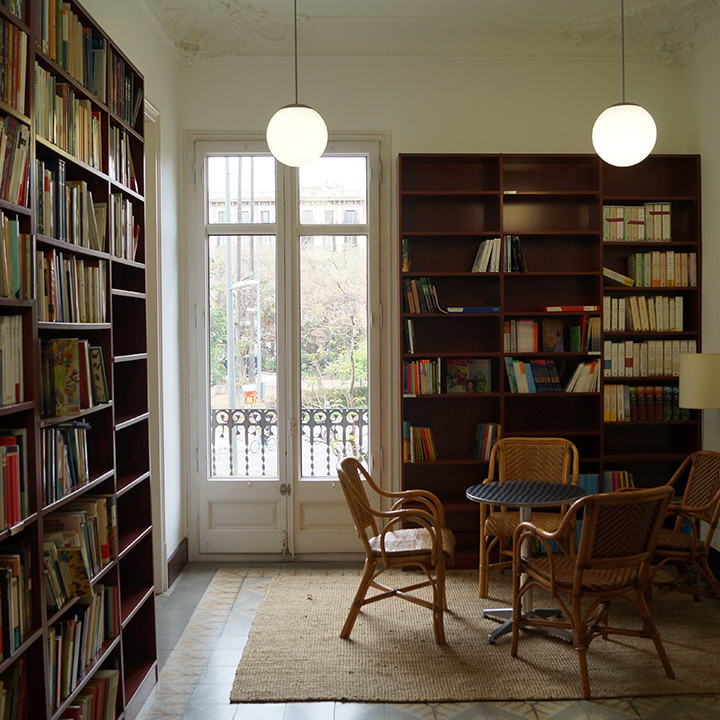 The agency was founded by Ute Körner (1939-2008) in September 1984, after accumulating an experience of over 20 years in the publishing sector. From then until now the agency team strives to continue the legacy and spirit of its founder, offering it as a distinguishing feature of our way of working.

Our main activities are basically two: the exclusive representation of publishers, agencies and foreign content creators for the territories of Spain, Portugal, Latin America and Brazil; and advice, representation and licensing of national and international authors from different territories.

We are the reference agency in the sale of rights to works originally published in German and Italian, although at present are also present in our catalog other geographies and literature.

We have a long experience in different genres from literary narrative to the more commercial, through all kinds of work of non-fiction, comics and graphic novel. We are also recognized as one of the leading agencies in the market for children’s books.

In January 2021 we created Art&Kö Illustration, our illustrators agency, from which we represent mainly Km0 illustrators in all fields.

We are a motivated team and passionate about our work. Above all, we like to read, and we believe strongly that our work can contribute to a society in which reading gains adherents every day. 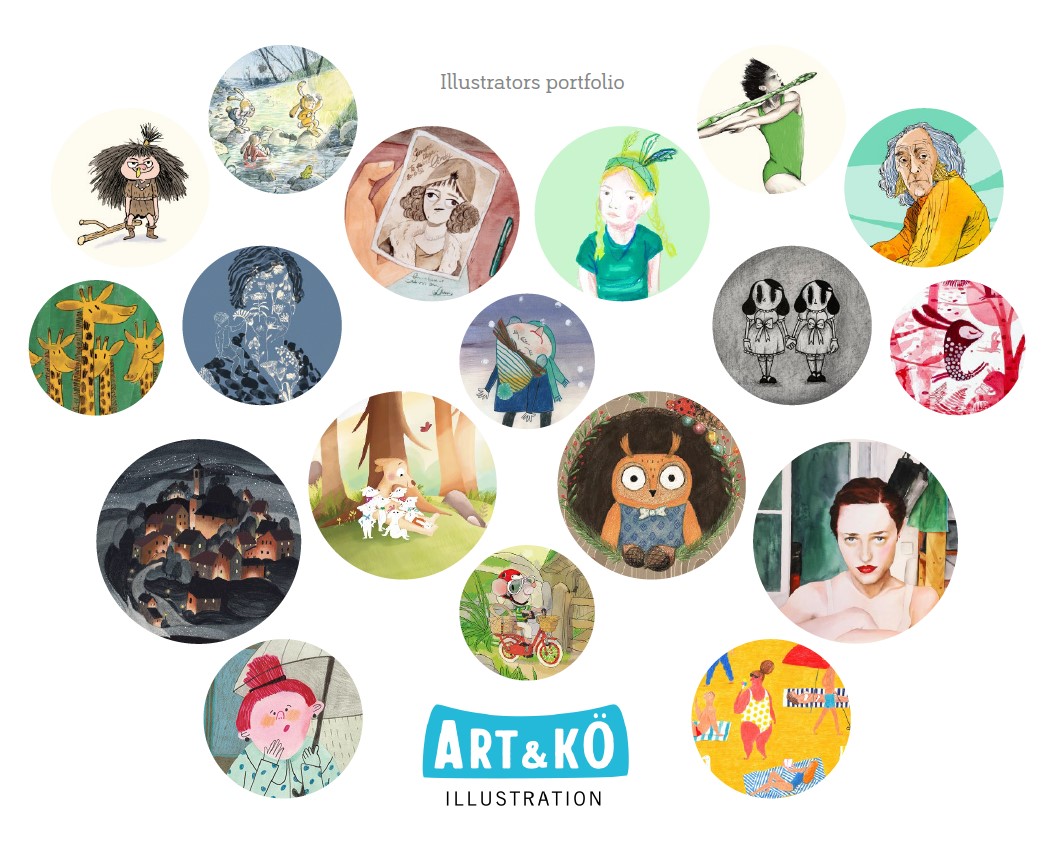 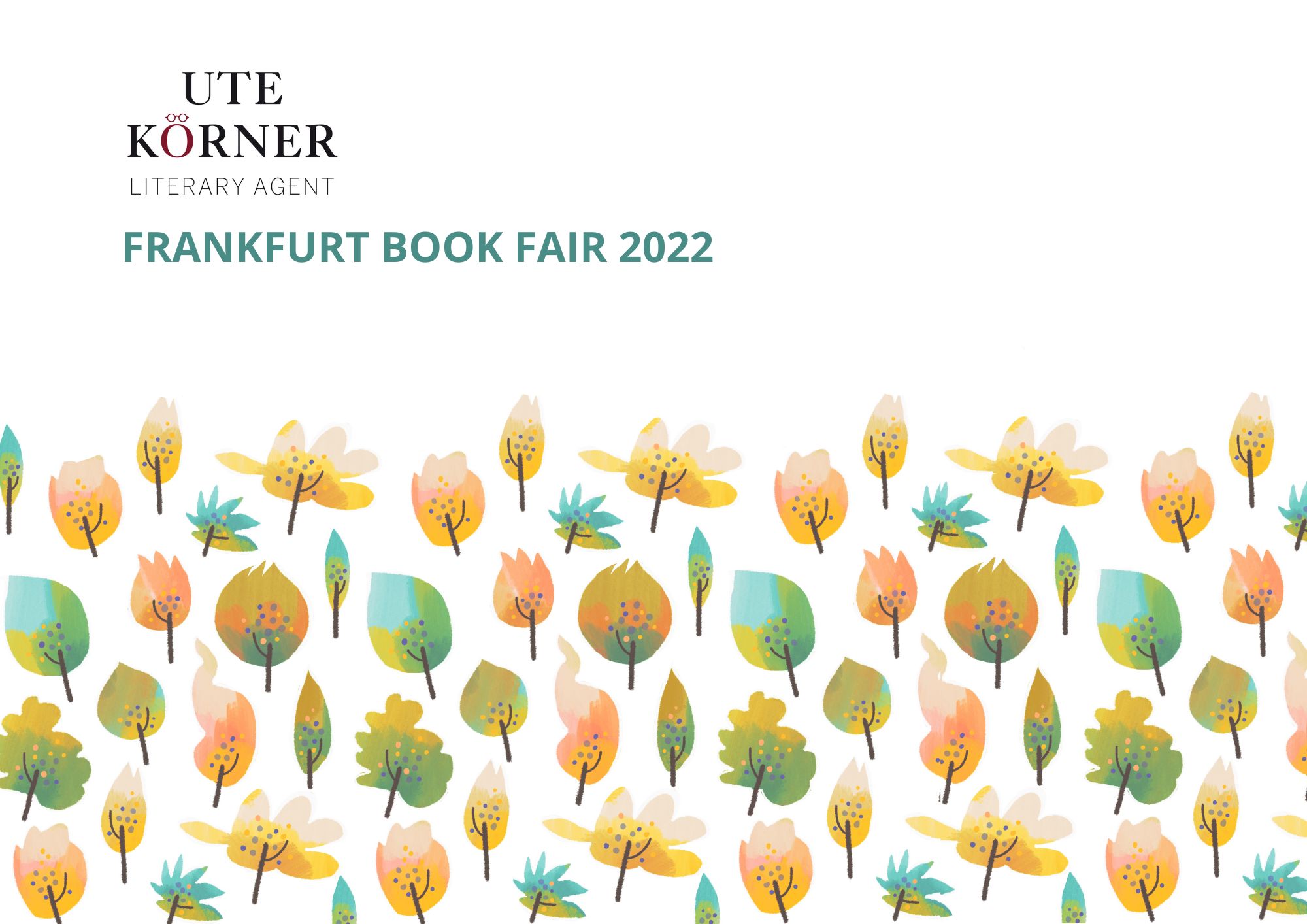 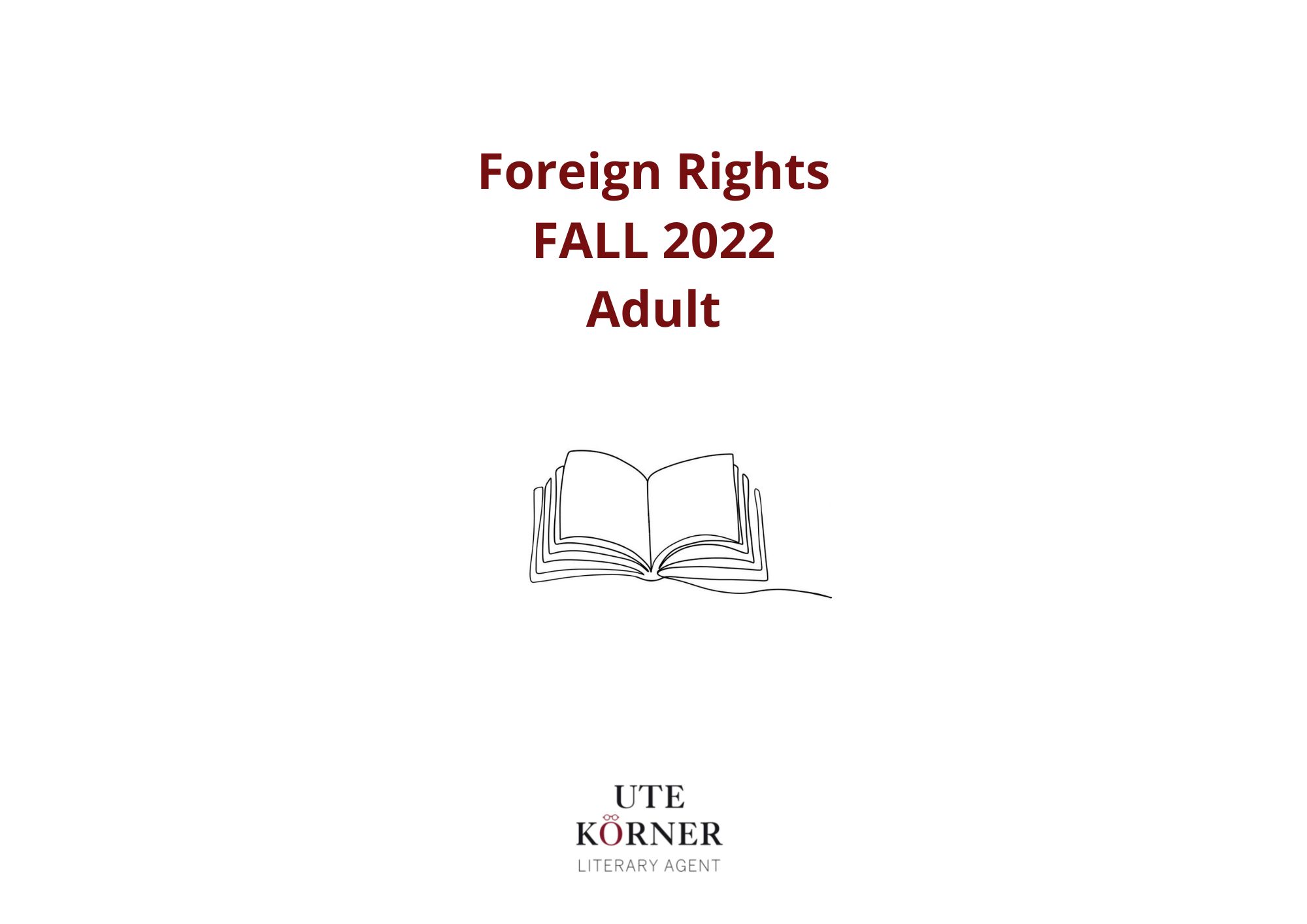 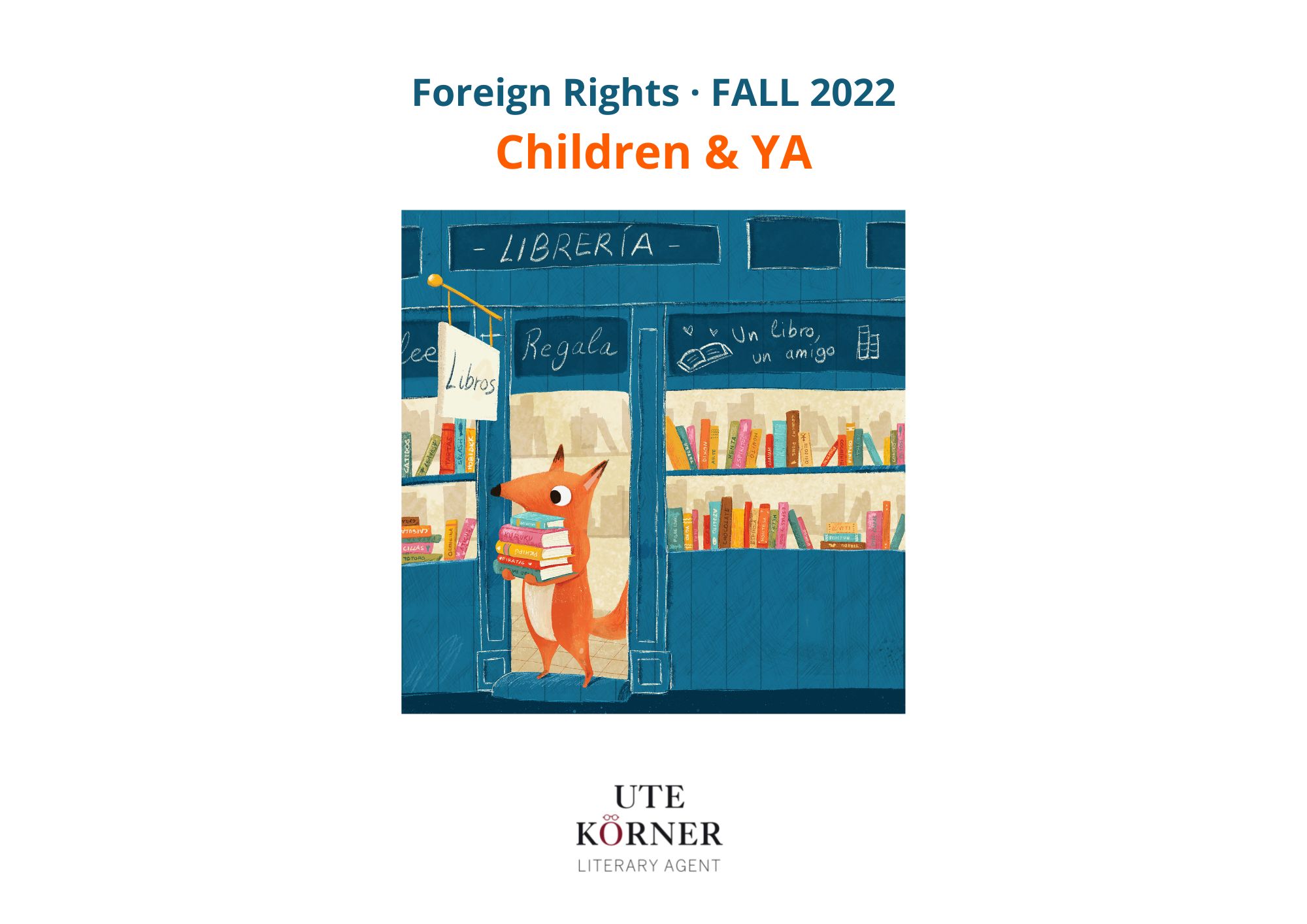 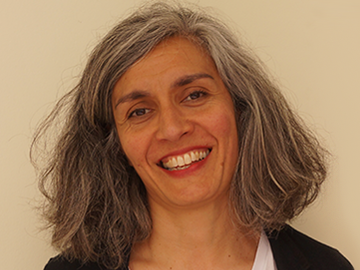 Sandra was born in Barcelona to a Catalan mother and an Indian father.

At 18, she went to Germany and came back in love with the language and the people. She studied German philology at the University of Barcelona combining this with long stays in Germany working as an au pair in Hamburg, and later as a Spanish teacher in the city of Halle/Saale.

When she finished her degree, she worked as a technical and film translator but soon after, in February 2000 and while she was working on her doctorate, fate took her to the agency and to the discovery of a passion to get involved in the publication of works from different countries and cultures.

In 2003, she took a post-graduate diploma in Literary Criticism at the Pompeu Fabra University and in 2006 participated in the Fellowship Programme at the Frankfurt Book Fair.

Sandra is the director of the agency. 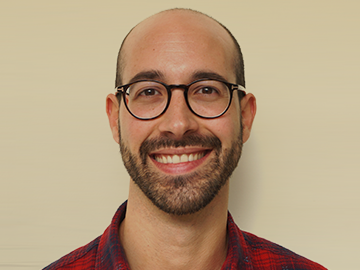 Although he was born in San Sebastián, Íñigo grew up in Zaragoza, where he finished secondary education at the German School. He studied German philology at the University of Barcelona and he has happily lived in Cologne (Germany) and Toronto (Canada).

He holds a Master’s in Publishing from the Pompeu Fabra University (2009).

Íñigo arrived at the agency doing an internship back in the summer of 2006,  and since then he has had the opportunity of learning from all the agency’s sections. Now he works as an agent. 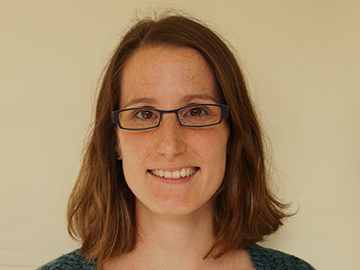 Carla studied Contemporary History at the University of Barcelona.

On finishing, she began a period of  work experience with the agency taking charge of  the shipping department. Later she joined the staff working first in settlements, then in document  control and shipping, and she is now in charge of the Contracts Department.

She holds a Master’s in Publishing from the University of Barcelona. 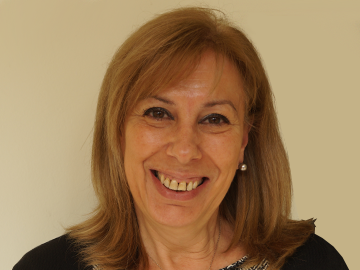 Cristina studied Technical Administration and spent a large part of her professional career in an  American multinational textile company. She worked in the firm’s credit control department for four years as credit manager and another 10 years in charge of the finance department.

She is now Head of Administration in the agency. 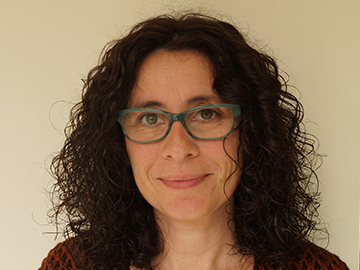 Maite was born in Barcelona and completed her studies in Administration and Tourism there.

She spent ten years of her professional life in the field of imports and customer service and during this time she travelled to several countries including India and Senegal, where she discovered her passion for different cultures.

Maite joined the agency midway through 2014 and since then she has been in charge of settlements and documentation. 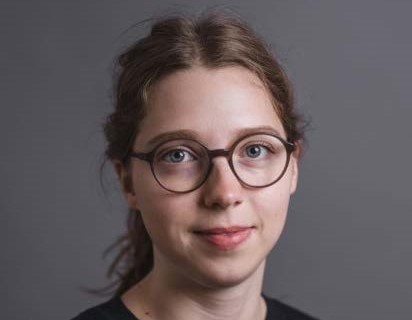 Klara joined the agency in mid-2021 as a trainee and is currently in charge of the rights sales department and assists the agents in various tasks.