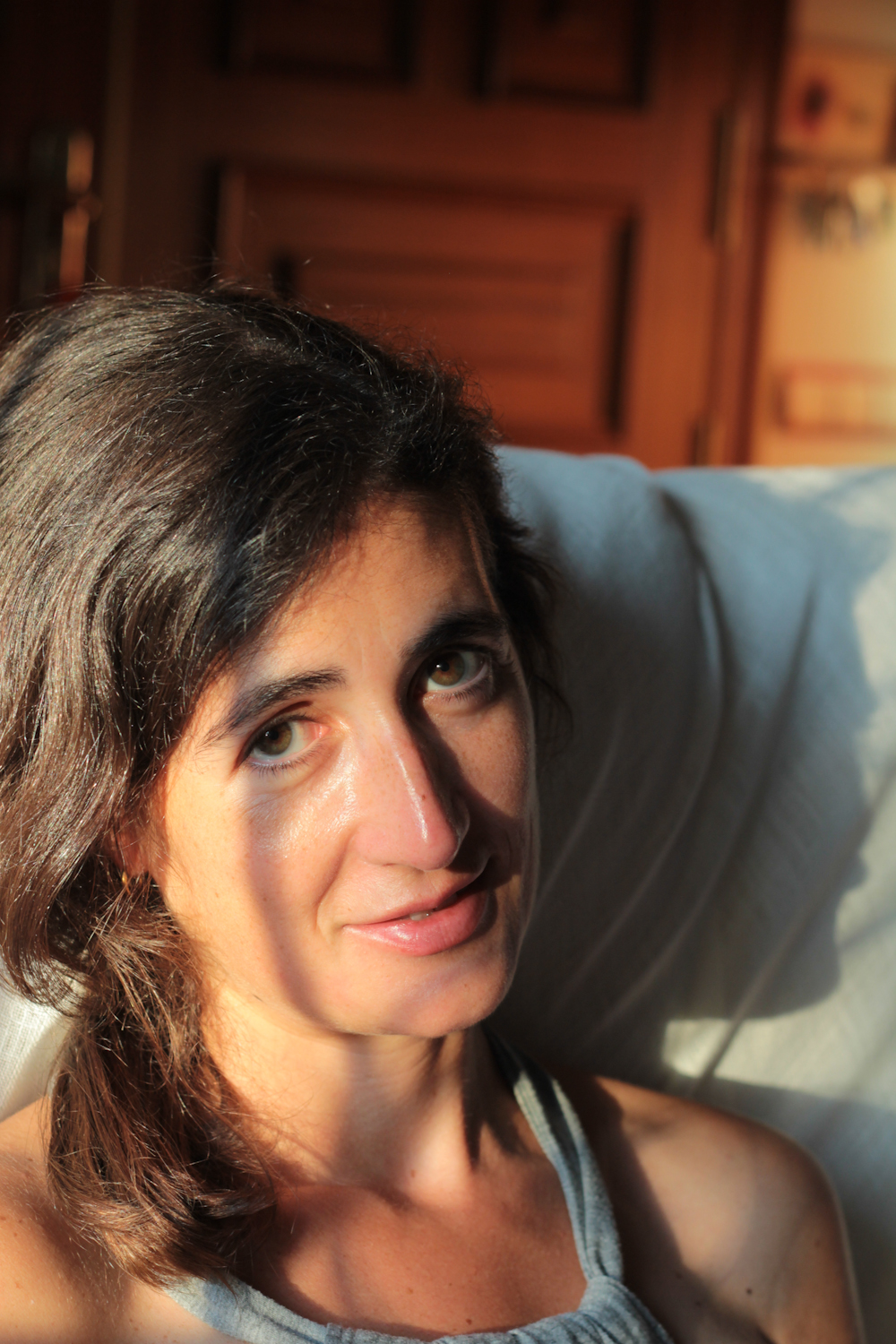 Andrea Rodés (Barcelona, 1979) holds a degree in Business Administration and Management from ESADE and later took a postgraduate course in History of Art at the Courtauld Institute of Art (London). On finishing her studies, she gained experience working in several museums and art fairs in Berlin and New York until she decided that her career path was to be in journalism and writing.

Her career as a journalist began by bombarding the editorial departments of all the newspapers in Spain with proposals for articles about art. After lengthy persistence she managed to persuade El Periódico to publish one. Later, she began to contribute regularly to different cultural magazines (cultural supplements in ABC, Culture, La Vanguardia) and in 2007 she went off to live in Beijing with the idea of becoming a foreign correspondent and covering the Olympic Games (Beijing 2008). Rodés ended up staying in China for four years as a correspondent for the newspaper Público. The Chinese adventure gave rise to her first two books, China with chopsticks (Destino,2008) and the novel Far from Beijing (Columna, 2012).

At the end of 2010, Rodés returned to Barcelona and since then has worked as a freelance journalist specializing in the area of startups and entrepreneurship. She now lives in Vilassar de Mar as she enjoys being near nature and the sea. She has published a second novel, The difficult brother (La Magrana) and a travel book about the remote Ussuri region in Russia (co-authored with the journalist Cristian Segura).

Whenever she feels like it or is just bored, she writes fictional comic strips and chronicles on her personal life in her absurd blog Operation Aubergine. In fact she would like to have been a professional tennis player, but her coach told her that writing might suit her better. 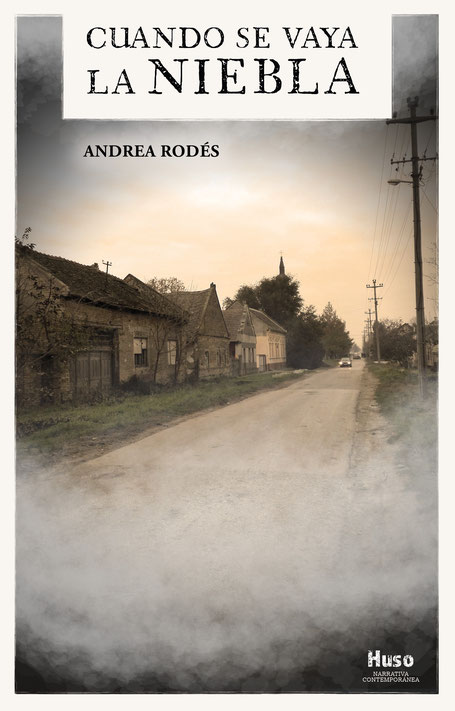 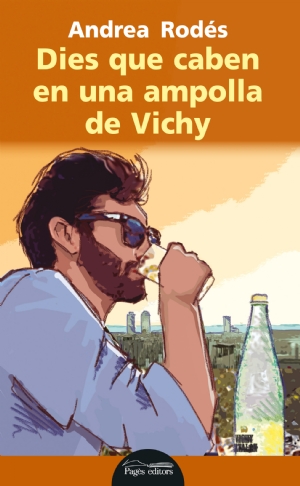 Days which end up in bottle of Vichy water

Far Away from Beijing 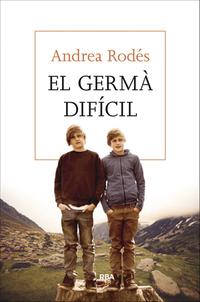