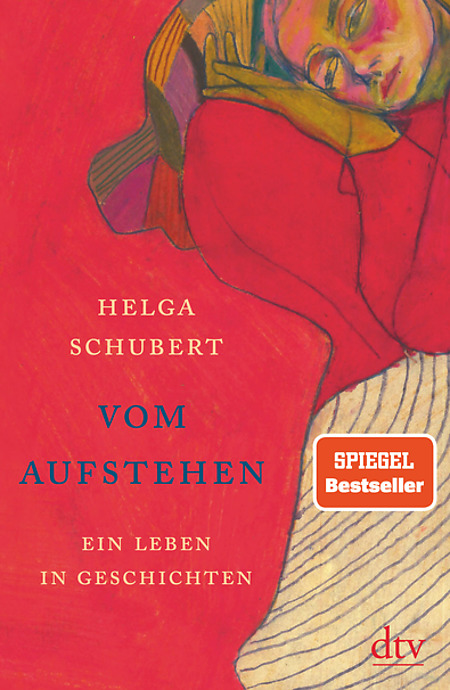 A century and a life - transformed into literature

“A book like a party. The literary comeback of the year. A brilliant book of stories from a woman who really has something to say. Stories that comfort. " - Denis Scheck, ARD hot off the press, April 2021

»› Vom Aufstieg ‹is an award-winning story of the century about World War I, the occupation, the building of the Wall, Stasi rule, the turning point and a new beginning, in which one wonders how much history actually fits into a life." - Stern, bestseller, April 2021

As Helga Schubert’s mother explains to her daughter, she has accomplished three acts of heroism in her lifetime: refusing to abort her daughter, taking her along when fleeing from enemy troops during World War II, and not shooting Helga before the Russians invaded.

In brief episodes and crisp, emotional words, Helga Schubert tells the story of a century of German history – her own history, in an account that seamlessly combines fiction and truth. For over ten years, she was watched by the Stasi. She was almost fifty years old by the time she could vote in her first free election.

However, it wasn’t until after her mother’s death that she could find reconciliation, both with her mother, with a life filled with resistance, and with herself.