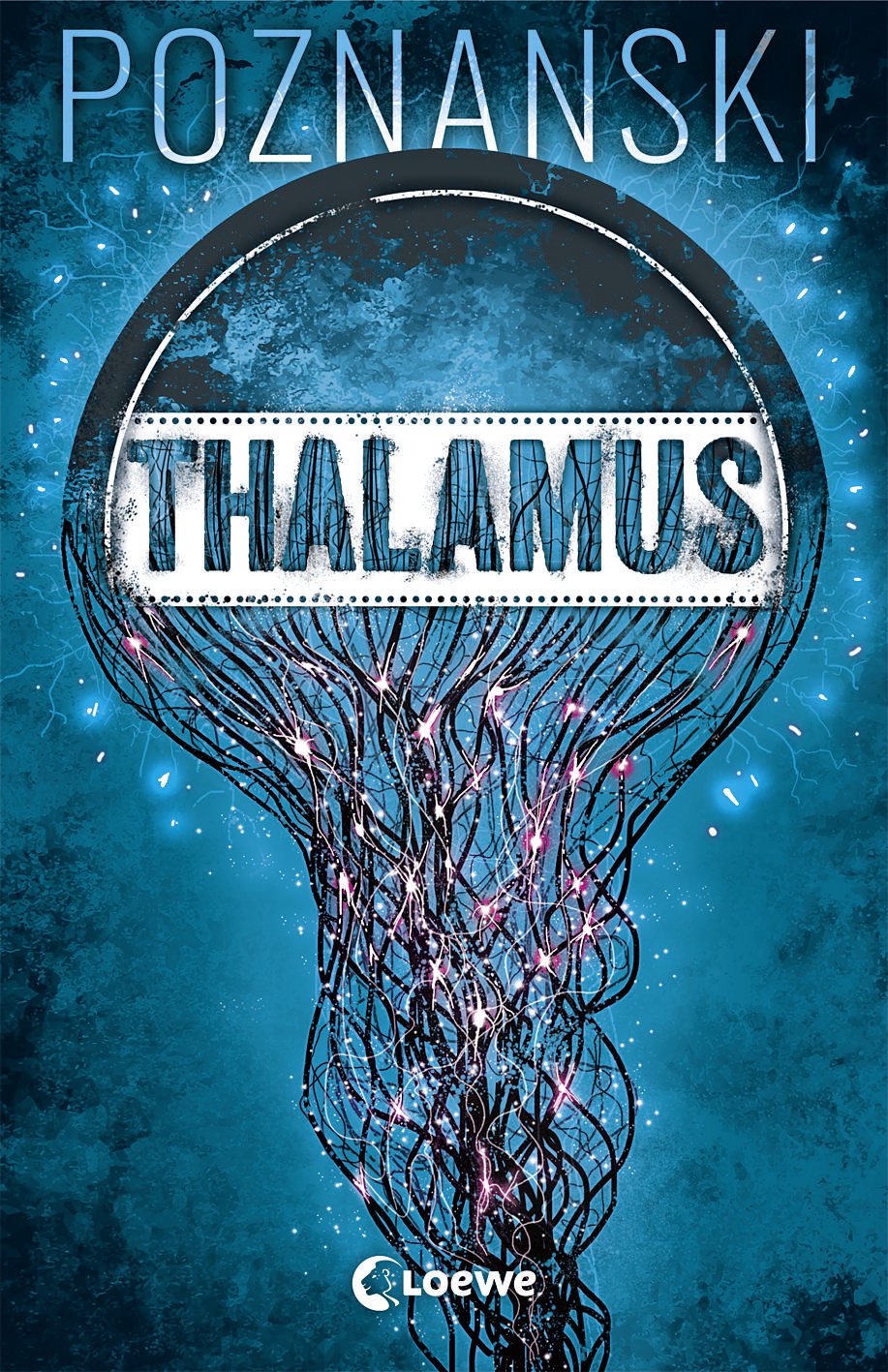 Thalamus [noun] – Anatomy: Part of the human brain relaying sensory information and acting as a centre for pain perception. Acting as a filter and settling which information is necessary for the organism and controlling its flow to the cortex. Thus often referred to as ‘Consciousness Gate’. Peripheral injury results in anatomic and physiologic changes within the sensory thalamus.

17-year-old Timo recovers from a serious accident at a remote rehab clinic.

Soon, he realizes that there is something amiss. A boy in a vegetative coma, an otherwise hopeless case, walks around by night and threatens to kill Timo if he ever tells on him.

He develops new abilities himself although his injuries still impair him immensely. Timo soon notices to have changed. But he can‘t talk anymore. Even writing is too exhausting with a damaged brain so no one knows that he does things and knows stuff he shouldn’t… 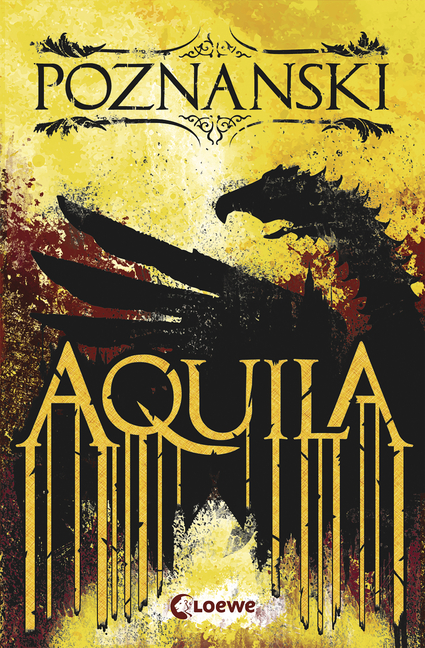