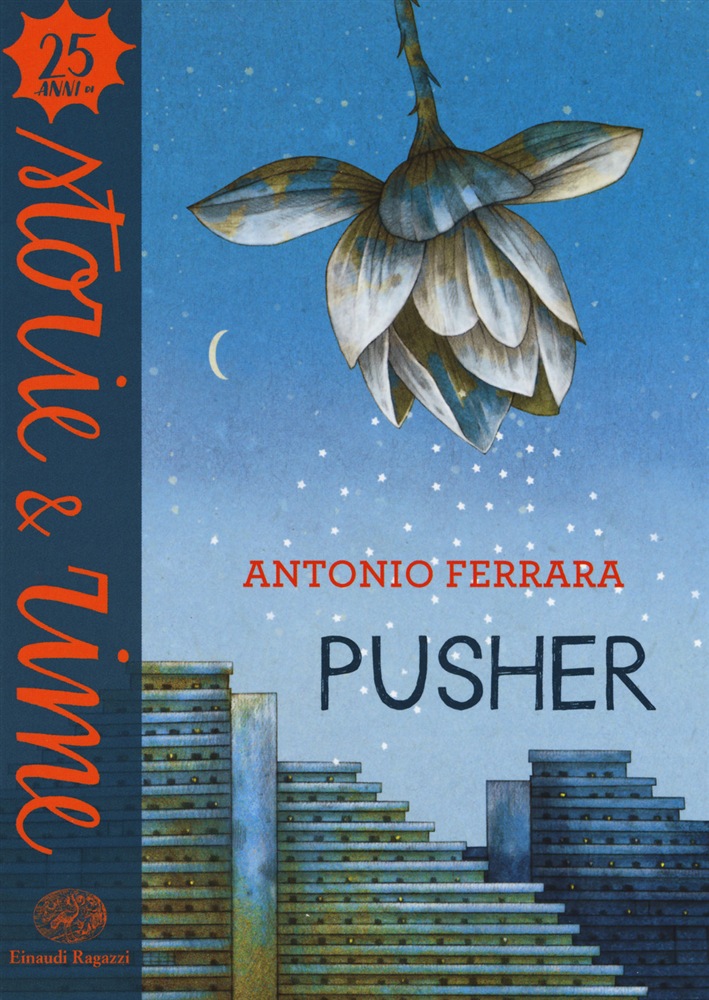 Shortlisted for the 61st Bancarellino Award 2018!

In some parts of certain cities it can be hard to be a child and live a normal life, and so it is easy to make mistakes. In the dark areas of Naples, there are youngsters who live by the night, pushing drugs and not going to school. Tony, a young pusher, is caught by the police and sentenced to underatake an apprenticeship as an alternative to serving jail time. It is a baker who will teach him a trade and show him that there are other ways to live by night by doing a decent job. An inspiring novel that deals with an ever-increasing problem facing juveniles. 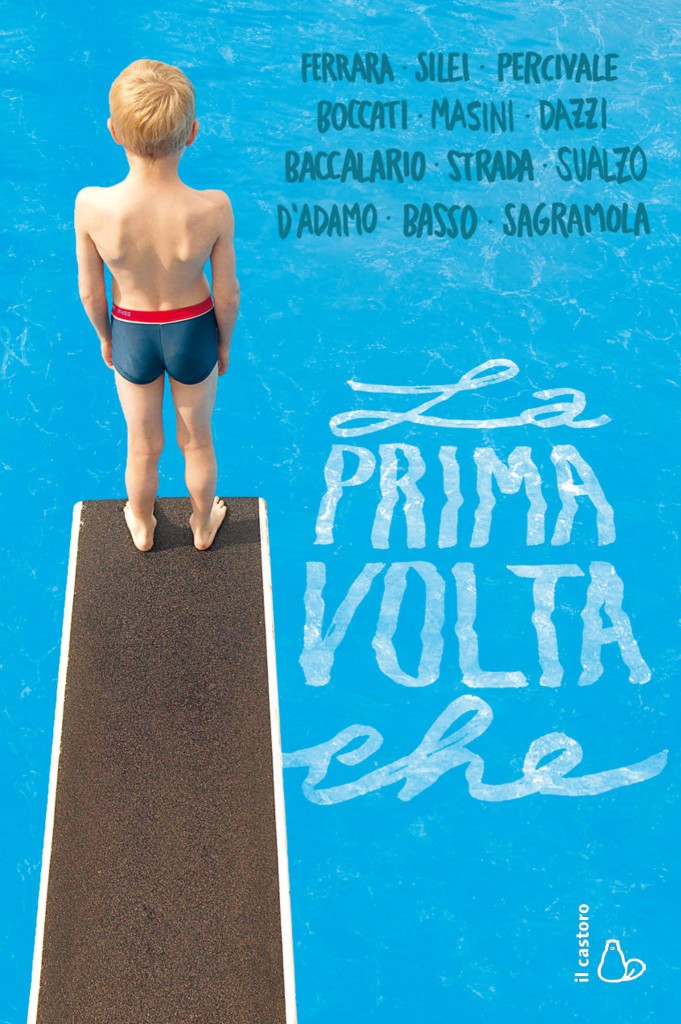 The First Time Ever