The Book of Doors 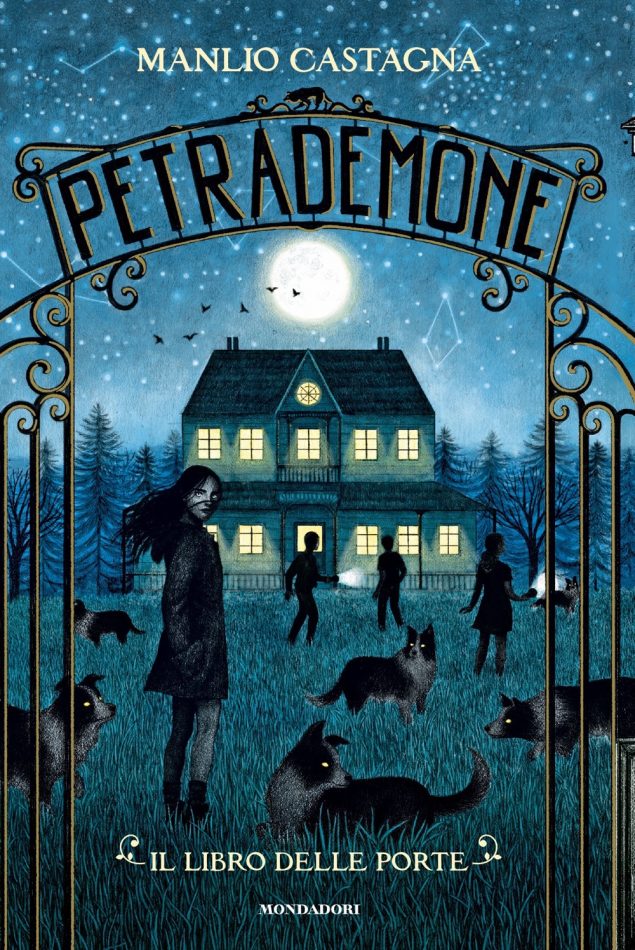 The Book of Doors

An imaginative story with a touch of horror.
An adventurous coming of age book.
A brilliant debut from an exciting new Italian writer.

Four children, a breed of guard dogs and a parallel world that threatens all mankind.

When she arrives at her Auntie and Uncle’s property tucked between the mountains, where they breed border collies, Frida is trapped inside a chrysalis of pain. She has just lost her parents and all that remains of them are memories shut away in a box. Petrademone seems to be the perfect place to make new friends and tend to her wounded soul. Yet it isn’t long before the serenity of her new home is overshadowed by strange and mysterious occurrences: the local beloved dogs start to disappear without a bark, as if swallowed up by an abyss. Frida discovers that something is hidden under the great oak in the garden, where she is summoned by a strange voice. Her Auntie, struck down by an inexplicable illness, reveals to Frida a shocking family secret: just like her mother, she is a ‘door guardian’. But doors leading to where? Along with her three new friends Tommy, Gerico and Miriam and other unlikely allies, an investigation begins entailing creatures straight out of horror stories, a decadent manor inhabited by strange individuals who speak backwards and a strange Book of Doors.

Nobody is who they seem or think they are, powers are revealed and the parallel worlds collide. 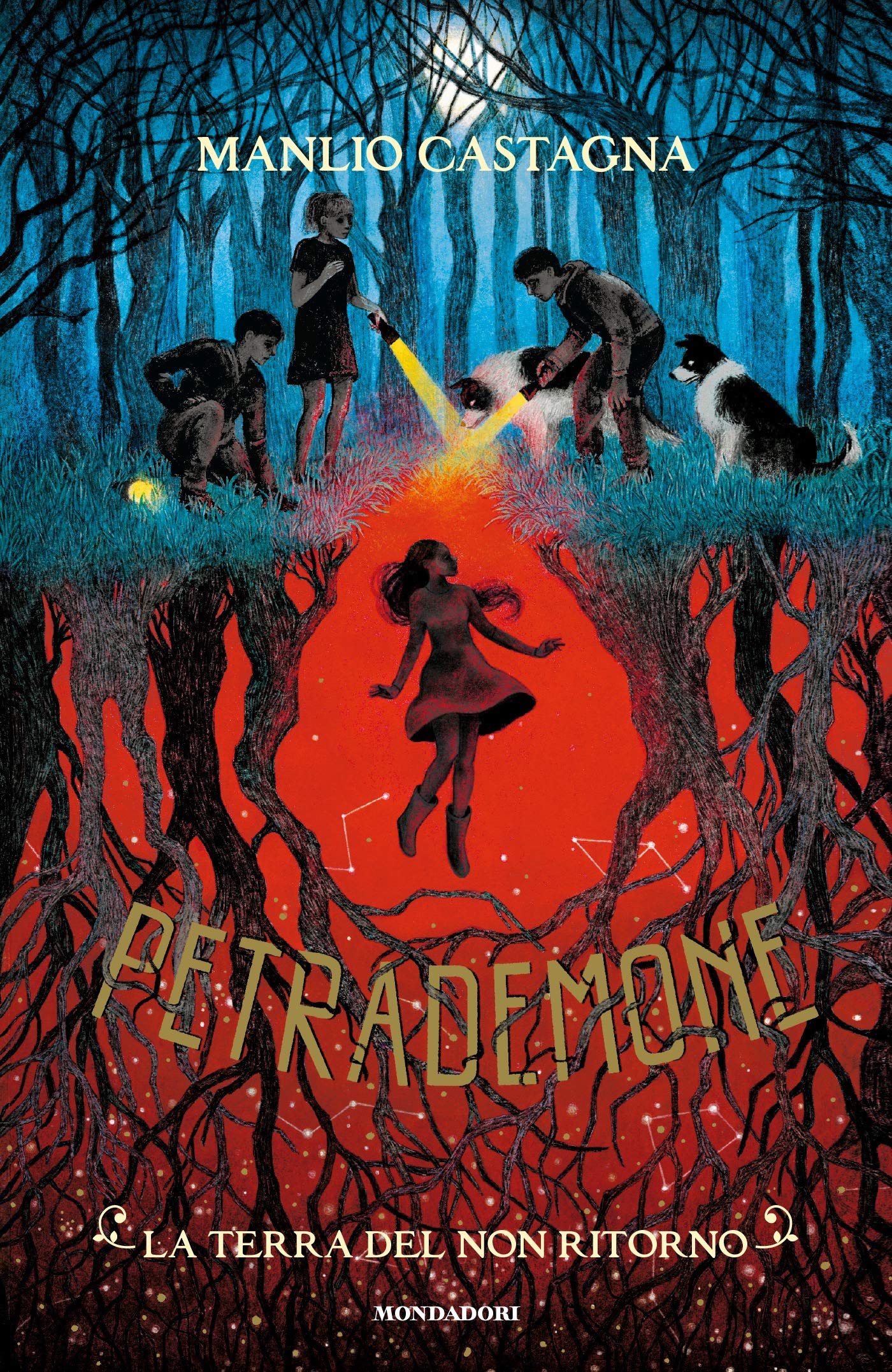