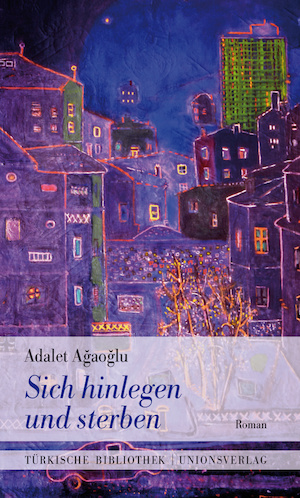 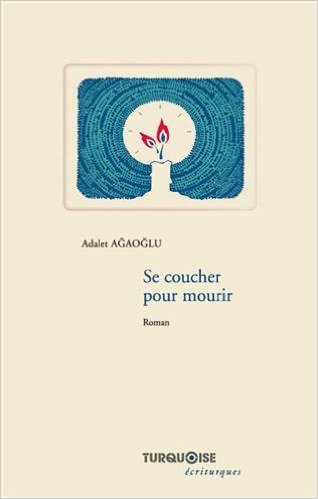 The story of this novel begins at 7:22 pm and ends at 8:49 pm. Aysel, an Associate Professor at a university, is lying down to die in a luxurious hotel room in Ankara, conducts an inner dialogue with herself, asking what use so much reading and writing had been in her life.

In the process, she recalls her whole life from childhood on, in the framework of the political turmoils in
Turkey between 1938 until 1968. From this perspective, the book is both a psychological and a political novel at the same time. At the end, Aysel, after about an hour and a half long discussion with herself, decides not to die and leaves the hotel room on a misty April morning.

Adalet Ağaoğlu, with all her novels is the kind of writer who chases after problems. It can be said that the most significant characteristic of her novels is their thought provoking content. All the books in the trilogy have these central themes: the mental activities, the
development and interaction of this mentality, of an intellectual during the time of the founding of the republic. On the other hand, this trilogy traces back to the questioning of the relationships between different generations. – Füsun Akatlı – Gergedan