Even Superheroes Have Bad Days 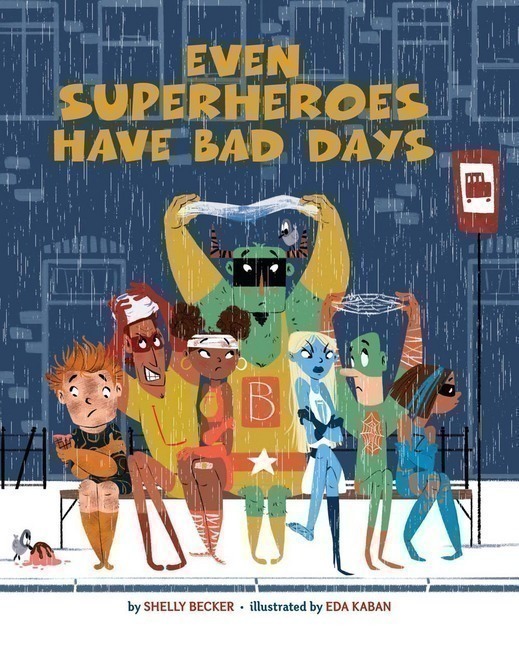 Even Superheroes Have Bad Days

“These hypothetical violent spectacles are softened by the cartoonish stylizations and juxtaposed with pages filled with heroic, ‘true’ efforts such as rounding up criminals and providing fun at an amusement park. . . . the relative scarcity of superhero picture books means there's a place on the shelf for it. An action-packed romp." —Kirkus Reviews

“When superheroes have bad days, things could get horrific for everyone. Fortunately though, superheroes have supercontrol over their emotions, according to this lighthearted exposé on how a group of superheroes deal with their frustrations. Superheroes could cope with their bad days by tossing trucks and buses around, crumbling buildings into rubble, or igniting fires with their laser eyes. But instead, they double down and use their superpowers for good deeds, such as hatching ‘super-plans to help banish world sadness / Building fabulous theme parks for giggles and gladness’ The eight superheroes, depicted in a retro cartoon-style, embody an abundant assortment of powers and come in various sizes and shapes, including both genders plus one green, horned monster. Scenes envisioning the chaos and mayhem they could cause if they let their tempers get the better of them are balanced by calmer scenes of the celebratory
events that result from their good deeds . . . a spoonful of superheroes certainly helps the message go down.” —Booklist

“This narrative is filled with diverse characters, from caped crusaders to badly behaving villains. . . . The art is done with digital tools to create a cartoon appearance, full of action and vibrancy. VERDICT A suitable read-aloud choice to acknowledge intense feelings and diversify superhero collections. A good way to soothe bad days away.” —School Library Journal

All kids have trouble getting a grip on their emotions, sometimes—even young superheroes! But what do they do when they’re having a bad day? Colorful action-packed illustrations and a dynamite rhyming text reveal the many ways superheroes (and ordinary children, too) can resist the super-temptation to cause a scene when they’re sad, mad, frustrated, lonely, or afraid. From burning off steam on a bike or a hike, to helping others, this energetic picture book has plenty of fun ideas to help kids cope when they’re feeling overwhelmed. 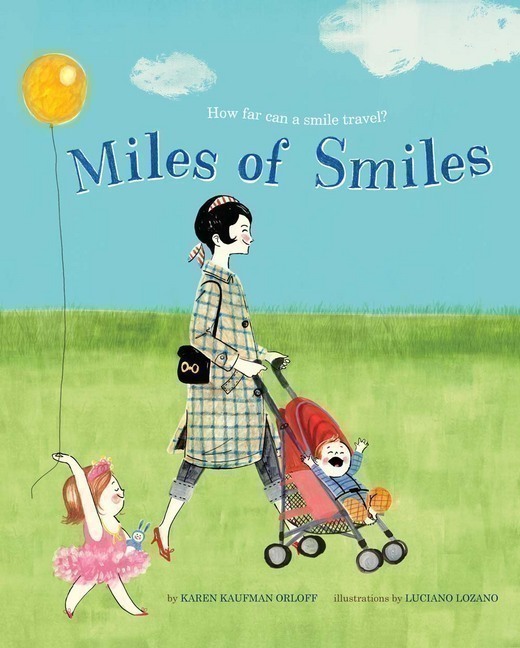 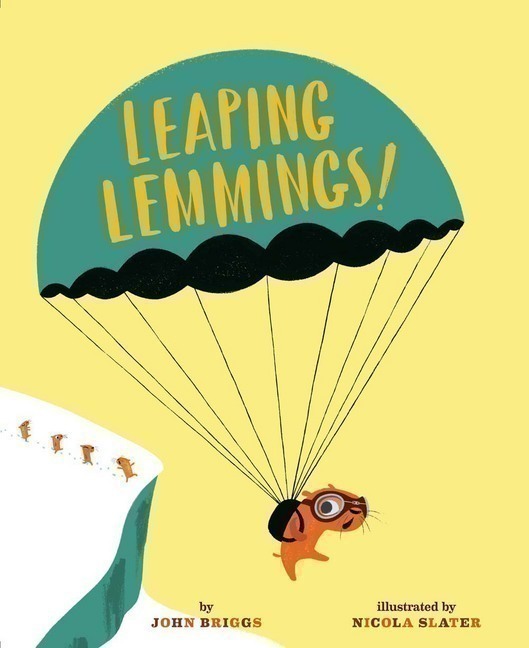