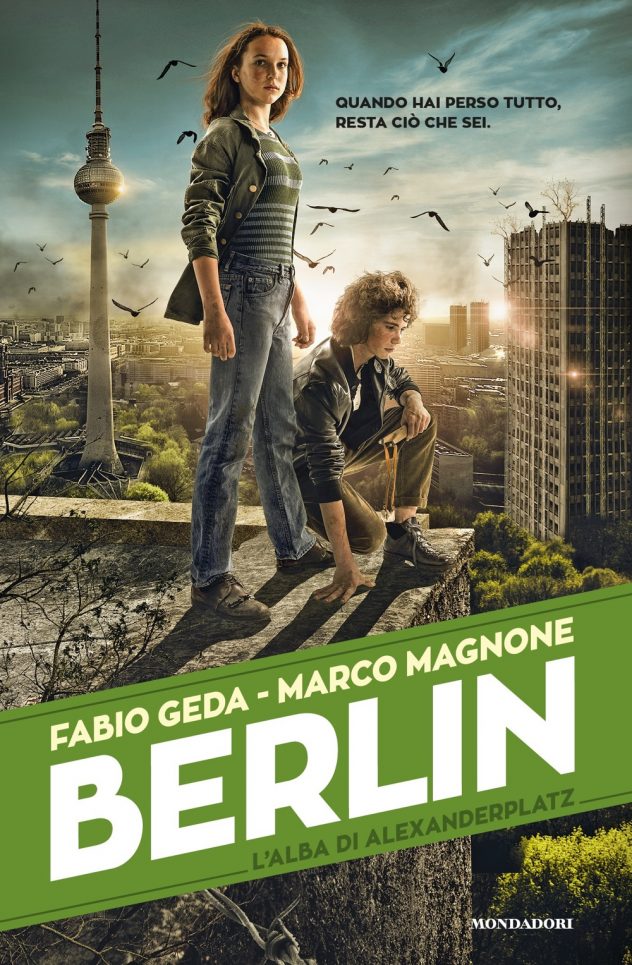 In the second volume of the Berlin Series there is a mysterious creature lurking around the streets, tearing up and killing animals and children, and then disappearing without a trace, as though invisible.

Berlin #03 – The Battle for Gropius

Berlin #04 – The Wolves of Brandenburg 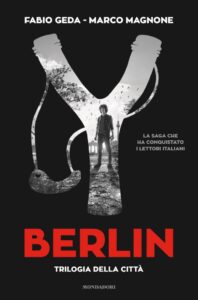 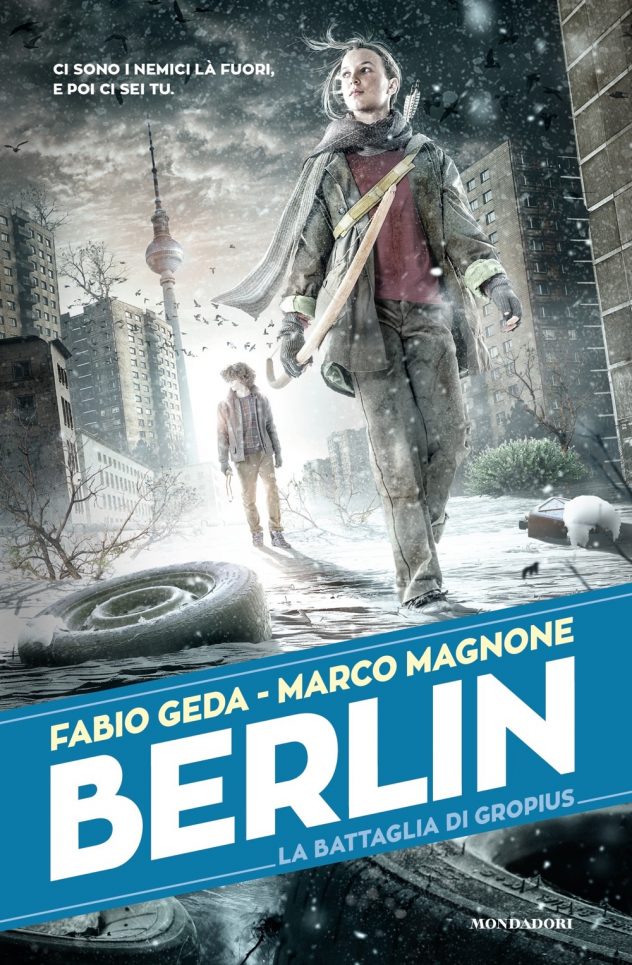 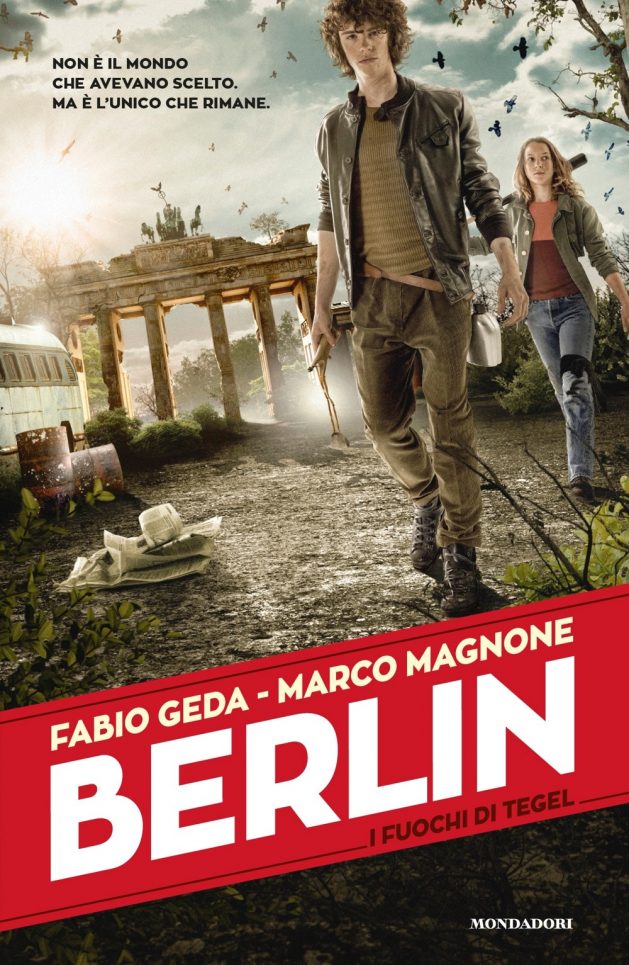