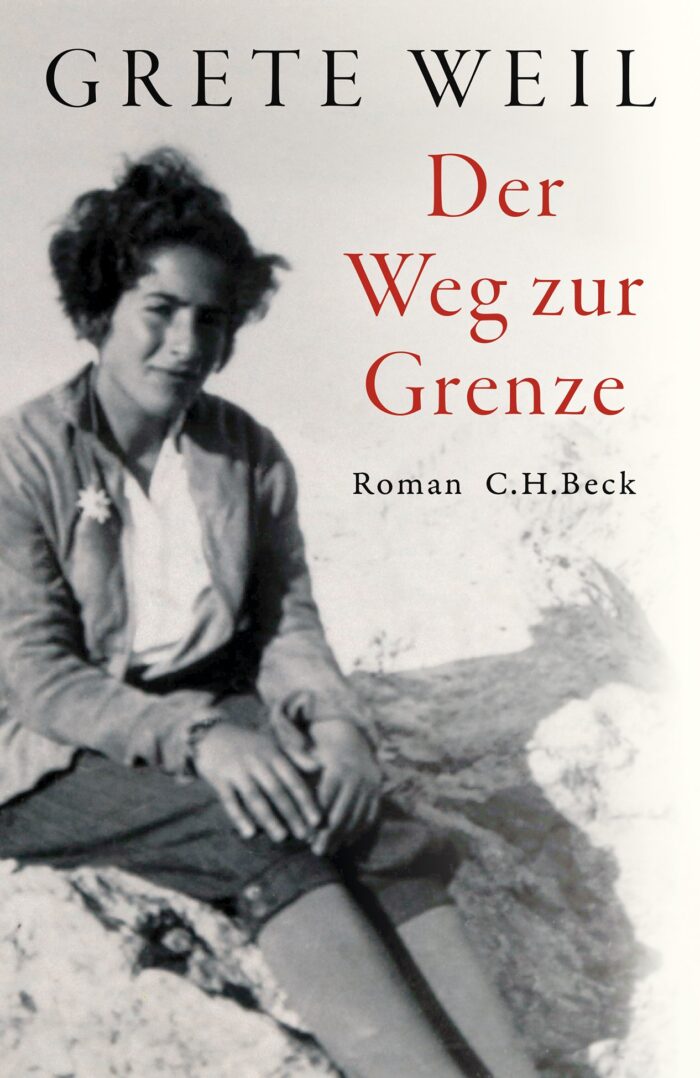 Sold to The Netherlands/ Meulenhoff

Written in 1944/45 in the Amsterdam hiding place of the persecuted German writer Grete Weil, “The Way to the Border” is not only the first novel by the Jewish author. It has never been published before and its publication is now a real discovery.

At its core, the novel tells the love story of Grete Weil and her husband Edgar Weil, who was murdered in 1941 in the Mauthausen concentration camp. It is also a story of escape and the history of politicization in an educated, bourgeois and culturally distant milieu and a unique description of the changes in everyday life, in families and institutions since the Nazis seized power in 1933.

The main plot, which is also the framework story, takes place in 1936 and is about the escape of the young, Jewish woman from Munich, Monika Merton, whose husband had already been killed in the Dachau concentration camp. Since the Gestapo is now also looking for her, she makes her way across the border to Austria, finally on foot and on skis. By coincidence, she is accompanied by a young acquaintance, the poet Andreas von Cornides. She tells him her story: Scenes from her life in Munich and in turbulent, fast-paced and heated Berlin in the early 1930s, about her love for her cousin Klaus, marriage, travel and crises and work at an alternative, rural school in Bavaria, until the Nazi rise to power and growing anti-Semitism put an end to it all.

An important work of German literature, made accessible for the first time, impressive and moving, clever and clairvoyant.