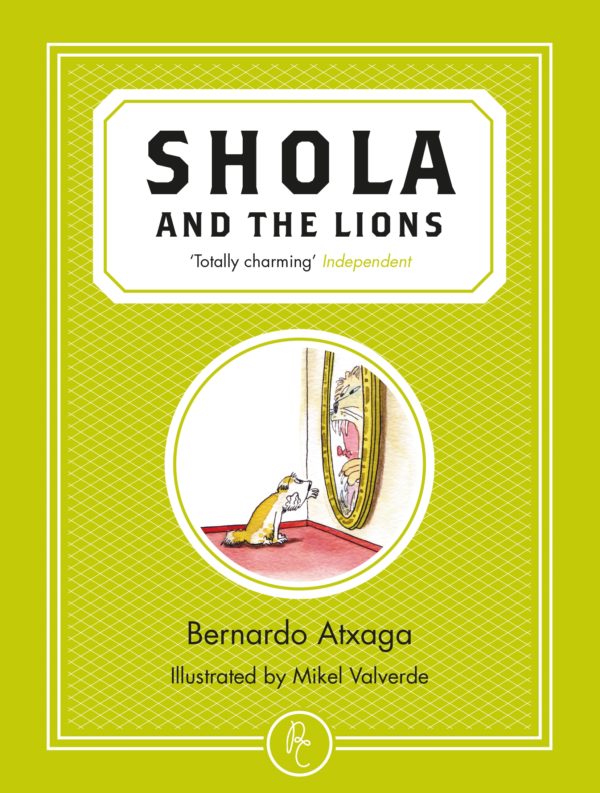 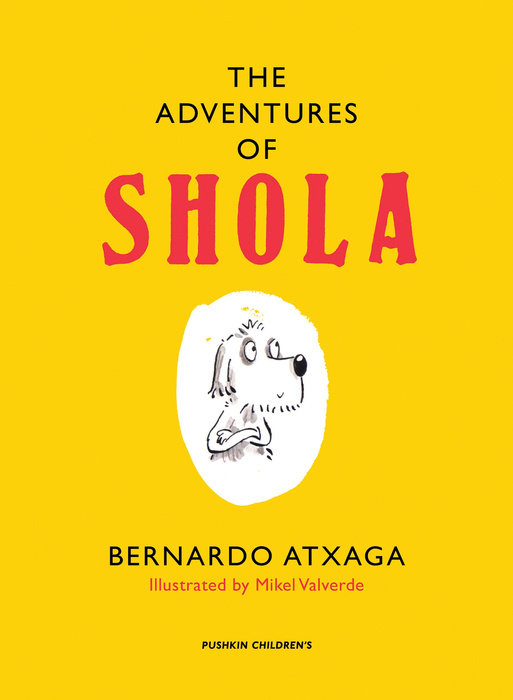 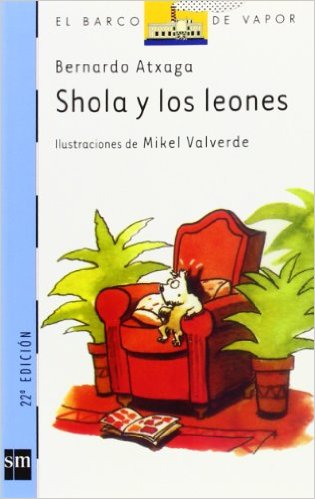 ‘Shola is a charming, short creature stuffed with charisma and fierce ideas, and so is the book about her’  - Bookbag

‘Shola is one of the most impressive heroines of the modern world’ - Eileen Battersby, Irish Times

‘A charming, witty, spirited collection of stories about the exploits of an irresistibly characterful little dog’ - Daniel Hahn, PEN Atlas Books of the Year

“So…” Shola wagged her tail doubtfully, “if I’m a lion, why does Grogóinsist go on calling me a mere mutt?”

Shola is sure that her noble nature and ambitions of grandeur mean only one thing – that she is, in fact, not a dog but a lioness. To the bemusement of her long-suffering owner, Señor Grogó, she sets off to prove her heroic status to the world (and to herself). If only those pesky ducks, nonchalant cats and tempting snacks weren’t there to stand in her way…

A beautiful story on the importance of getting to know the own limitations.

The Adventures of Shola (Pushkin Press, 2013) won the prestigious Marsh Prize 2014 for the best children book, translated into English by Margaret Jull Costa.

Lovingly and revealingly illustrated by Mikel Valverde, these four stories in one volume are a treasure-trove of amusement which cannot fail to cheer the reader.

Shola and the Wild Boar