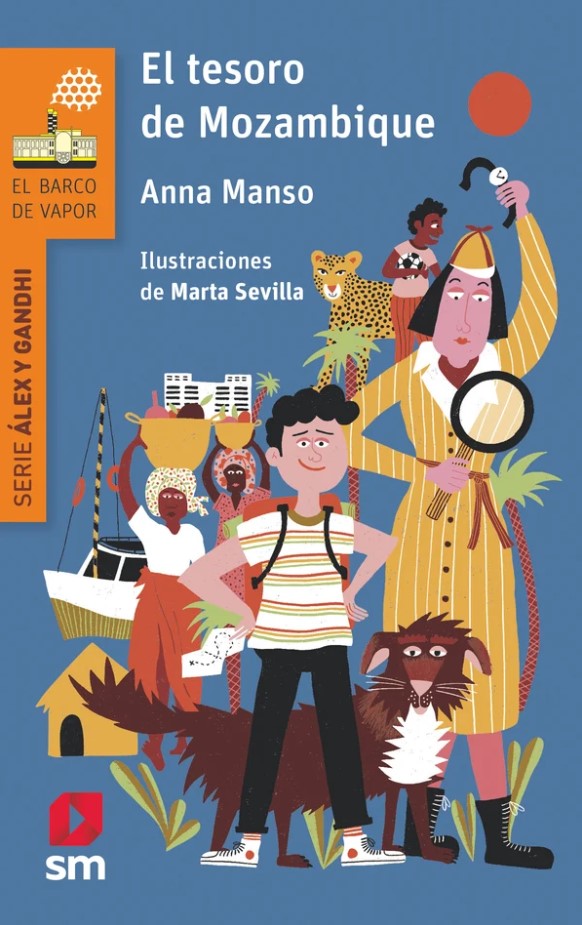 #1 The treasure of Mozambique

Alex’s parents are successful businessmen. Which might sound good, if it weren’t for the fact that they are always travelling. And instead of taking Alex with them, they put him in very luxurious and very boring boarding schools. Good thing Alex has the soul of an adventurer… And even better that Gandhi the dog is by his side to give him a leg up! 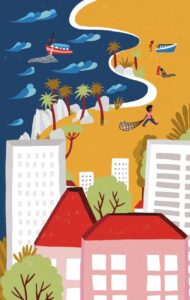 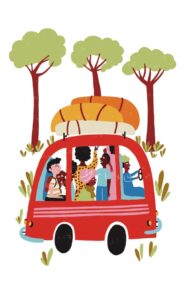 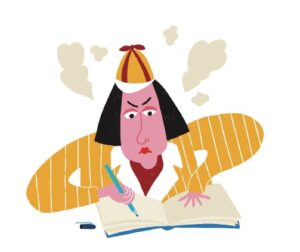 Alex is eleven years old. He studies and lives in boarding schools because his parents, who own a computer company, are always too busy to look after him. Because of their job, his parents move house and country often, and every time they do, Alex has to change country and boarding school as well.

In Mozambique, Alex met Gandhi the dog, and with his help and companionship, he escaped from school and had his first adventure. The detective Frida, an energetic and expeditious woman, has the mission to find him and return him back to the boarding school. But Alex never gives up: beyond the boarding school gates, life is exciting.

Alex, together with his dog Gandhi, will experience various adventures that deal with themes such as the environment, human rights, responsible consumption, the diversity of cultures and the contrasts between two very current cultural and social realities.

#2 A circus in Brasil 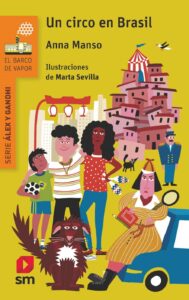 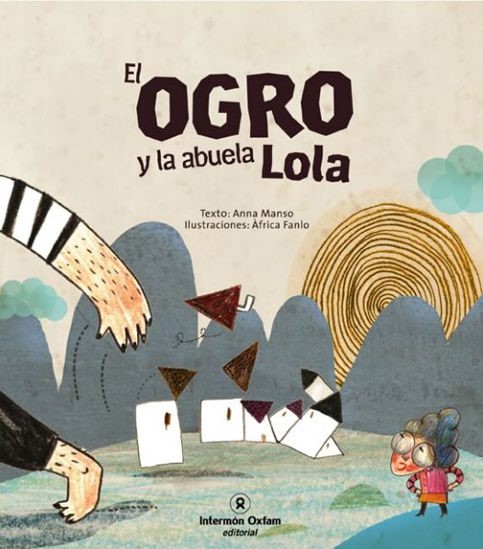 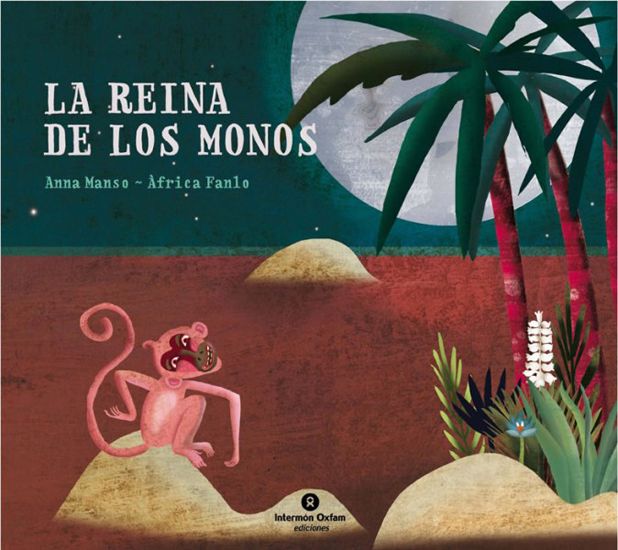