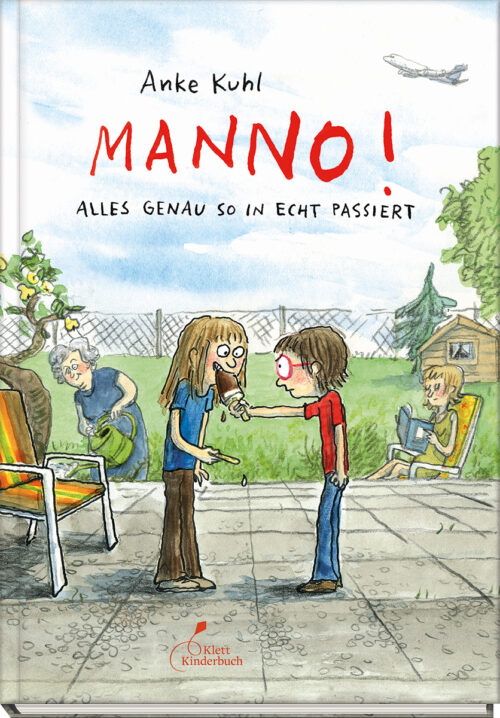 Alles genau so in echt passiert

Sold to The Netherlands/ Uitgeverij Luitingh-Sijthoff

“It took only the first three episodes of Manno! (C’moooooon!) to enchant the jury with its humor, its vibrant language, and its wonderful snapshots from a completely normal child’s life as it arcs between euphoria and catastrophe. The stories are [...] loosely connected into a memoir of a childhood, whose completed structure as a comic for all ages stirs the greatest anticipation [...].”- Brigitte Helbling, jury’s rationale for the granting of the Berthold Leibinger Foundation Comic Book Prize

In marvellously humorous episodes, C’moooooon! tells the tale of little Anke’s childhood in a small town during the Seventies. We are immersed in a world in which Grandma and Grandpa still live in the same house and in which a person can find themselves pursuing rather bizarre ideas over an afternoon. A world in which Anke and her sister stick close together, while also squabbling and fighting.An immensely touching book for children and adults, spanning a broad range from the hysterical to the sad, and covering everything in between. 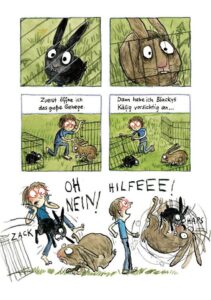