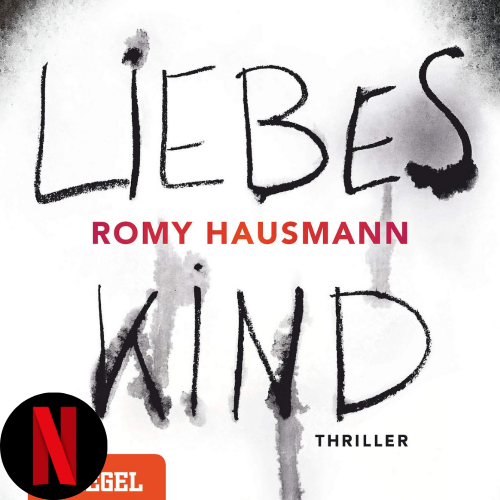 Netflix unveiled their new German-language original series and films 2022/2023, among them the adaptation of “Dear Child” (working title: “Liebes Kind”) by dtv-bestselling author Romy Hausmann. The thriller series with six episodes will be produced by Constantin Television

In Spanish the book has been published under “Mi dulce niña” by AdN and in Portugal Porto will launch it very soon.