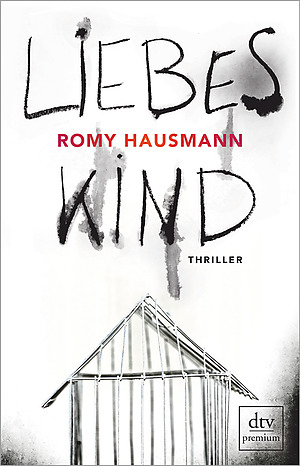 And he called the light Day and the darkness he called Night.
Just like God.

A windowless shack in the woods. Lena’s life and that of her two children follows the rules set by
the father: Meals, bathroom visits, study time are strictly scheduled and meti- culously observed.
Oxygen comes from a “circulation machine”, food is provided by the father only. He protects his
family from the dangers lurking “out there” and makes sure that his children, conceived and born in captivity, will always have a mother to look after them.

One day Lena manages to flee – but the nightmare continues. It seems as if her tormentor wants to
get back what belongs to him. And then there is the question whether she really is the woman called
“Lena”, who disappeared without a trace 14 years ago.

Three people are liberated from years of hell on earth only to find unimaginable horror staring
back at them.

Romy Hausmann has written an emotionally charged, high-caliber page-turner that gets
right under your skin from the very first line.