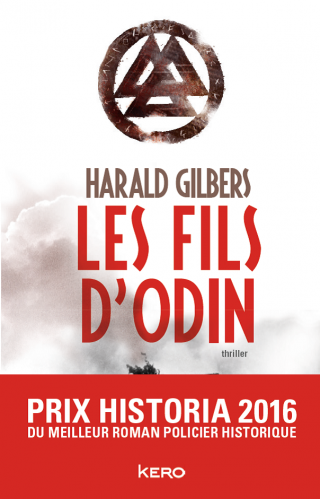 The German author Harald Gilbers has just received the Prix Historia 2016 for his second novel in the series starred by inspector Oppenheimer and set in 1944’s Berlin.

Prix Historia 2016 is awarded in France and prizes the best historical thriller of the year.

In France (Editions Kero) Gilbers has achieved a great success both with Odins Söhne (Les fils d’Odin) and with his first book Germania.