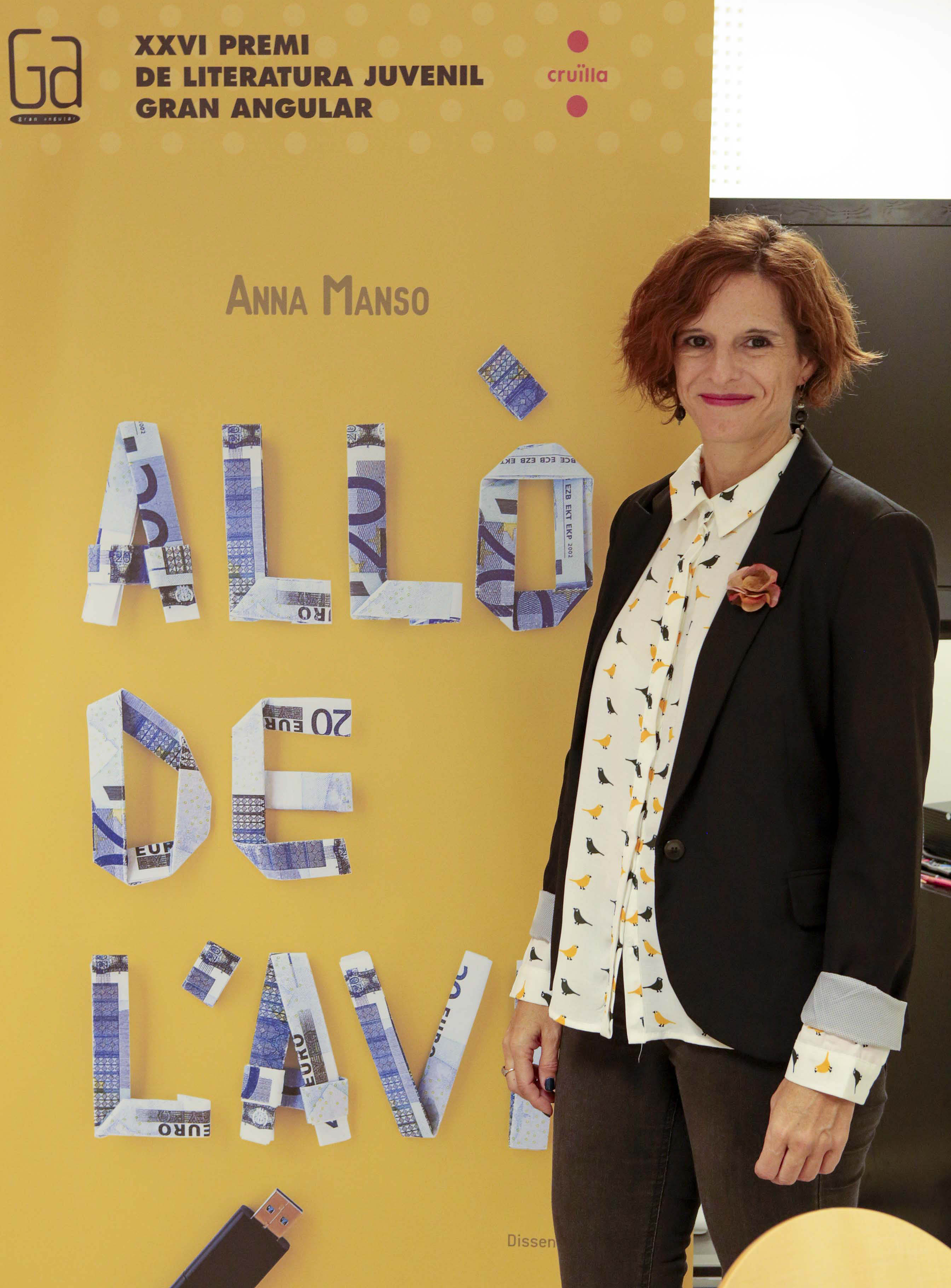 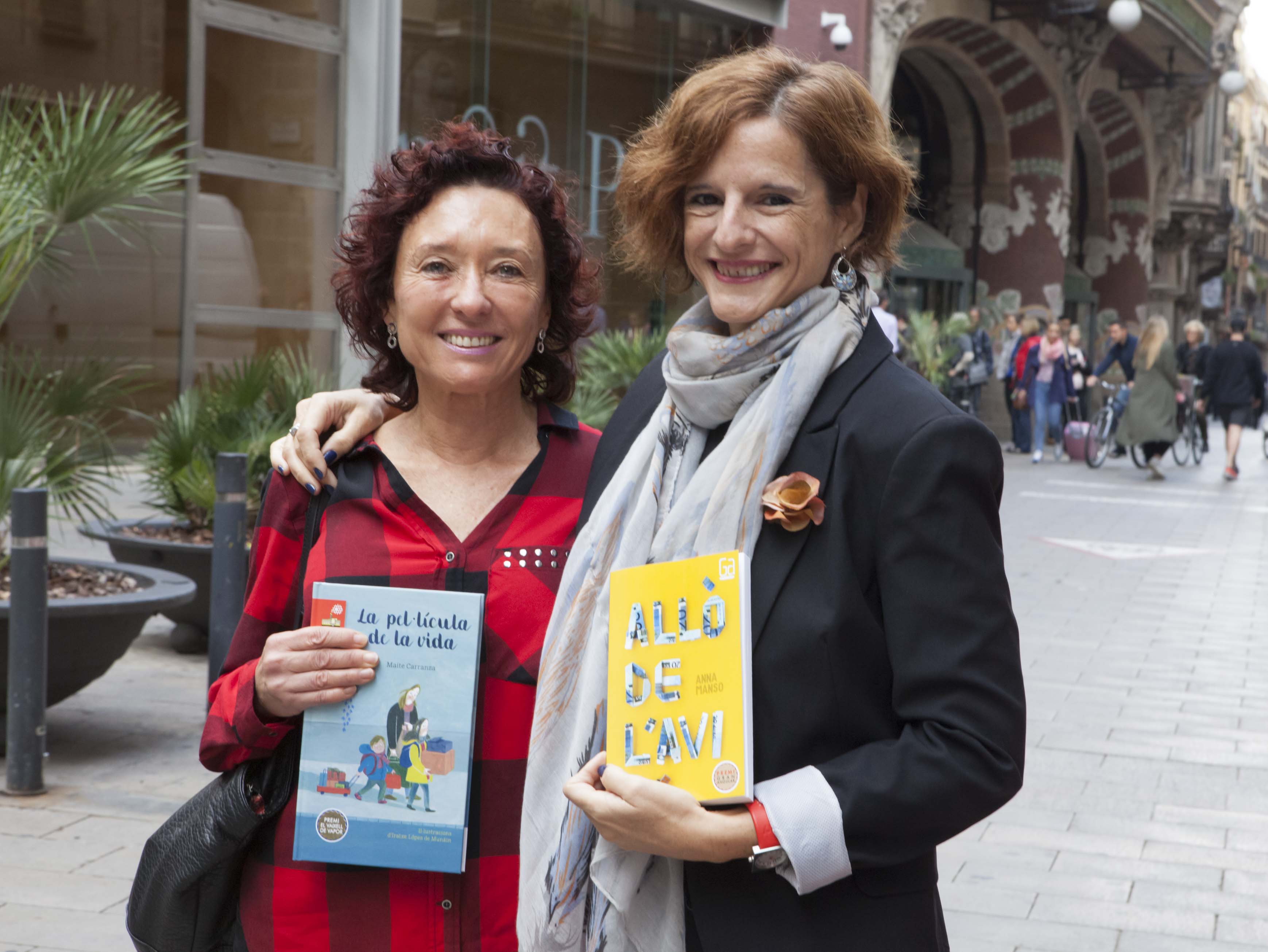 ALLÒ DE L’AVI tells the story of Salva, a 16-year-old boy whose grandfather, the mighty Carles Canoseda, head of the Canoseda Cultural Foundation has been accused of corruption and fraud, and has come to be considered Public Enemy number 1.
His grandson refuses to believe that he is guilty until he finds that he too is incriminated.
Salva, then, has no option but to take sides.