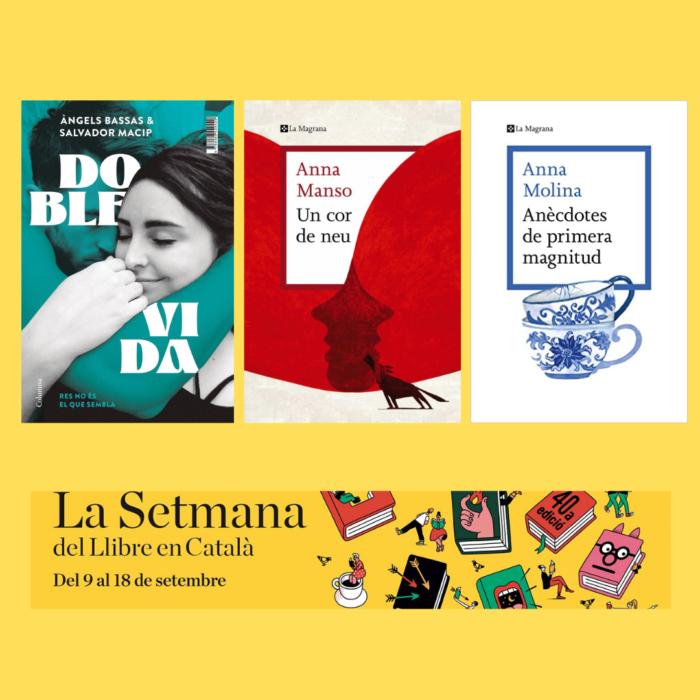 This year three of our authors are bringing out new books in time for La Setmana del Llibre en Català, “The Week of the Catalan Book”, and we are very happy.

They are three very different but very powerful titles. In chronological order, on August 31 “Doble Vida” (Double Life) came out, the psychological novel that Àngels Bassas has co-written with Salvador Macip. A book that is surprising in its form and which narrates the beginning, climax and decline of a couple’s relationship, seen and experienced by the two protagonists separately.

On September 1 appears “Anècdotes de primera magnitud” (Anecdotes of Major Significance) by Anna Molina, a volume of intertwining stories, surprising and profound, whose common links are loneliness, love and the characters that reappear here and there. A stimulating and brilliant collage.

And finally, on September 8, Anna Manso debuts with her first novel for adults: “Cor de neu” (Heart of Snow). In it, the Gracia-born author delves into the harsh subject of the consequences, for a mother and a child, of not confronting each other, not wanting to look, of not acting, in the face of abuse. The appearance of a magical element, or not, in the shape of a wolf will make everything change. 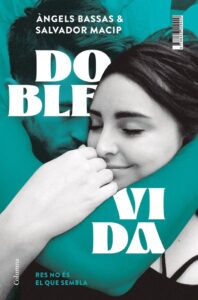 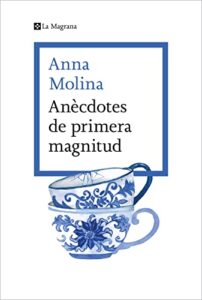 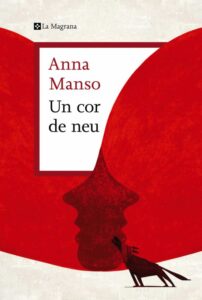