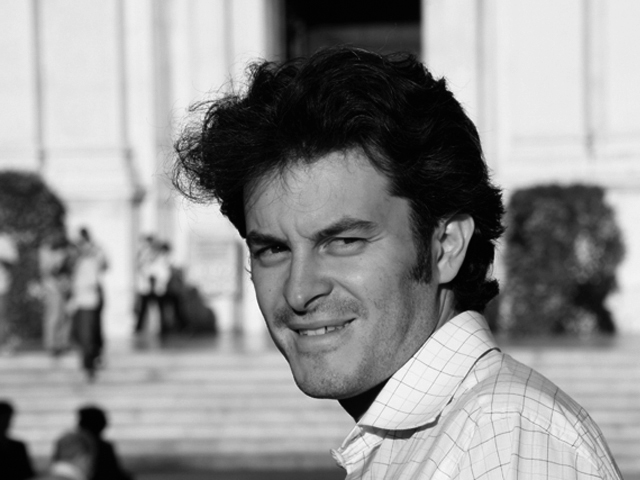 Pierdomenico Baccalario was born in Acqui Terme, a beautiful little town in Piedmont, Italy. He started writing very short stories in high school during math classes. He gave his stories to his classmates and then they started sharing it with others in the class. Then, he discovered he had readers in other classes, and he kept on writing short stories, learning to write very quickly and to always choose surprising endings so that the other kids would come back and ask for the sequel.

Baccalario wrote his first novel, La Strada del Guerriero (The Road Warrior), in 15 days, and sent it to the Battello a Vapore Prize (Steamboat Prize), which it won. He wrote it under his neighbor’s name because he was shy and only 23 years old at the time. The judges were convinced that the author of that book was an old and wise philosopher! 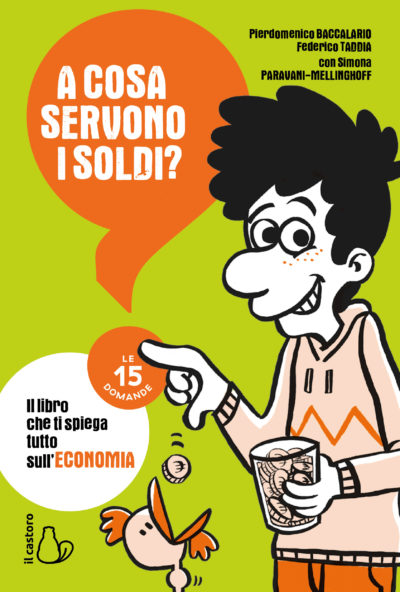 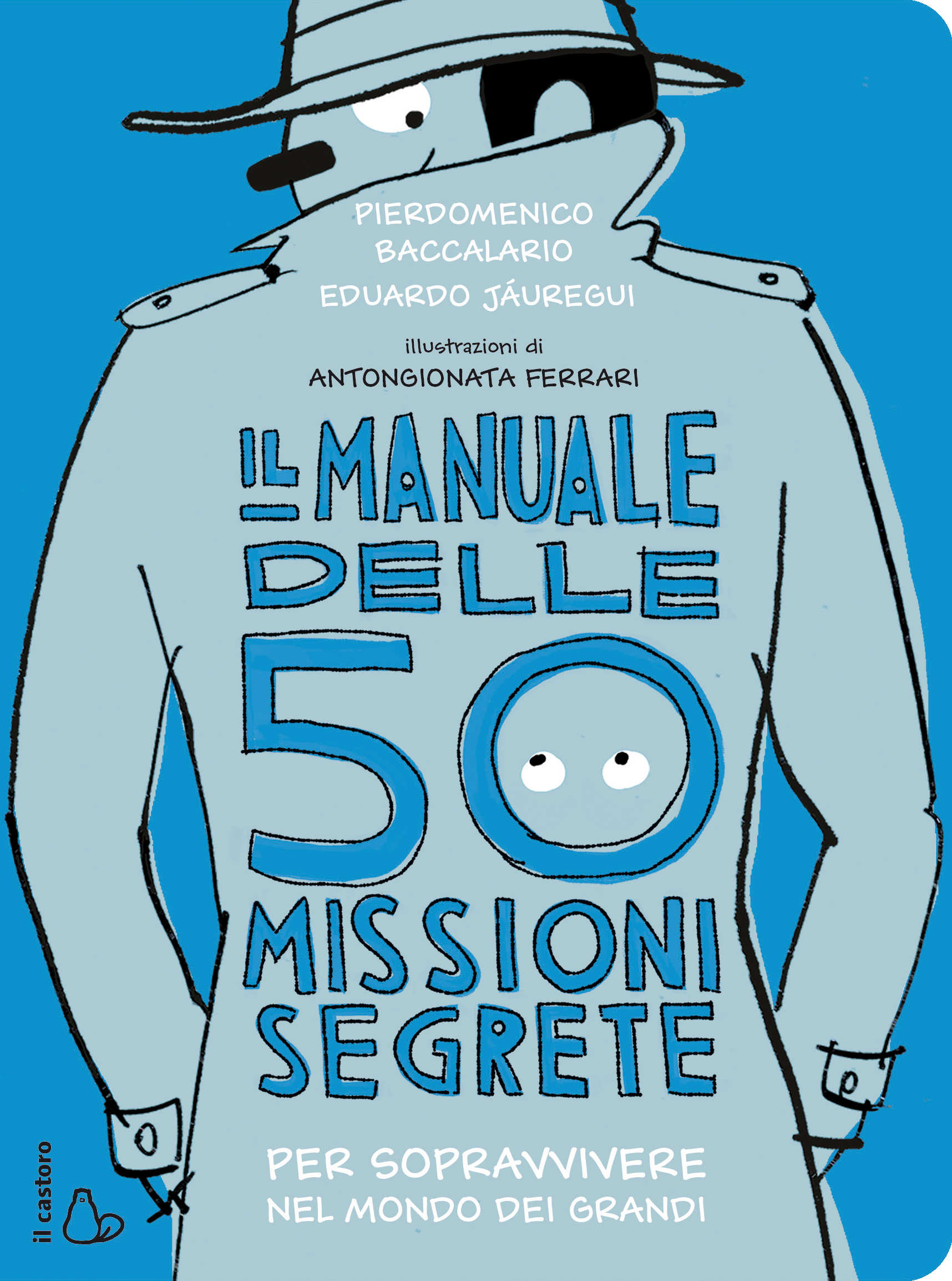 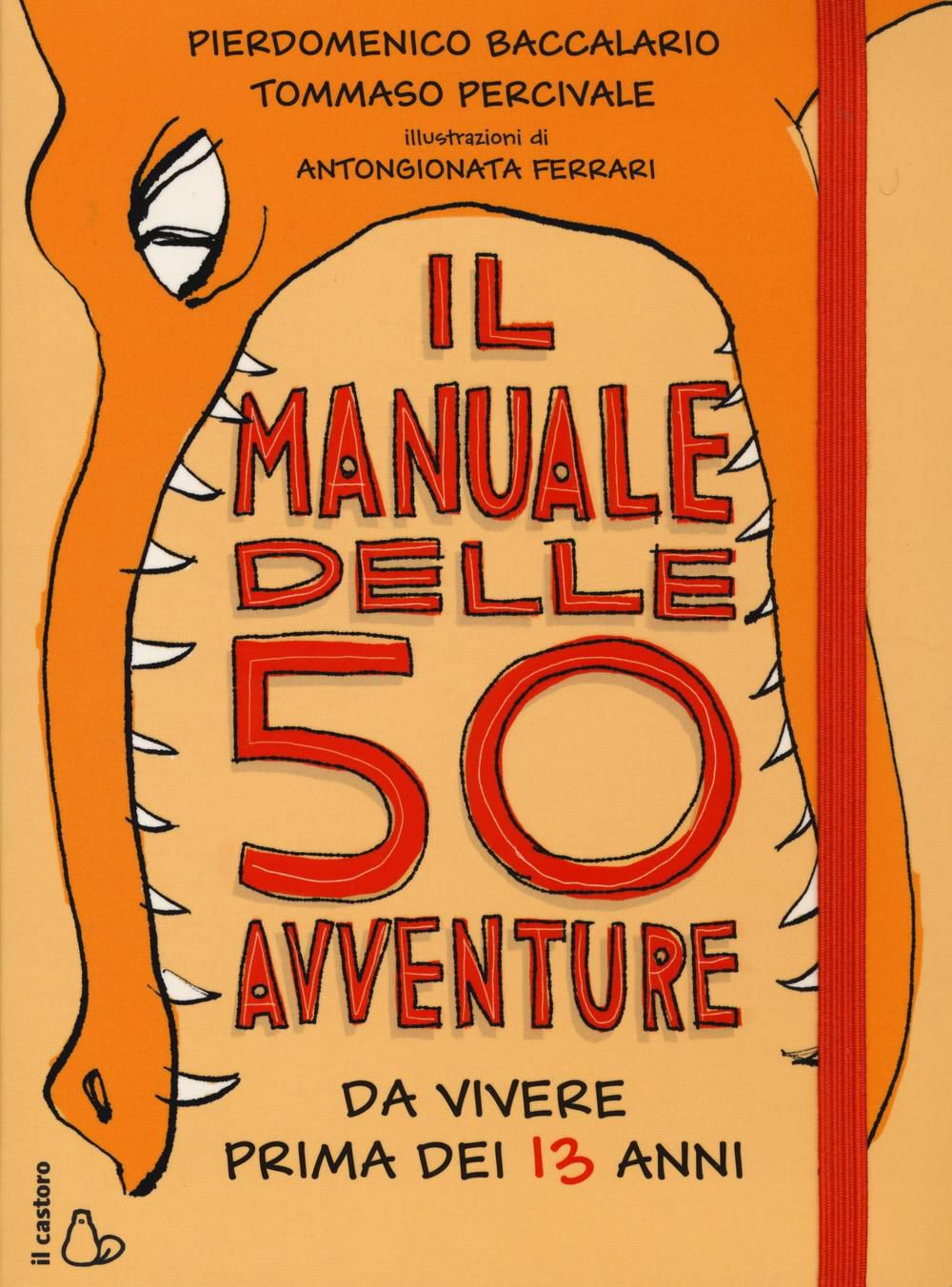 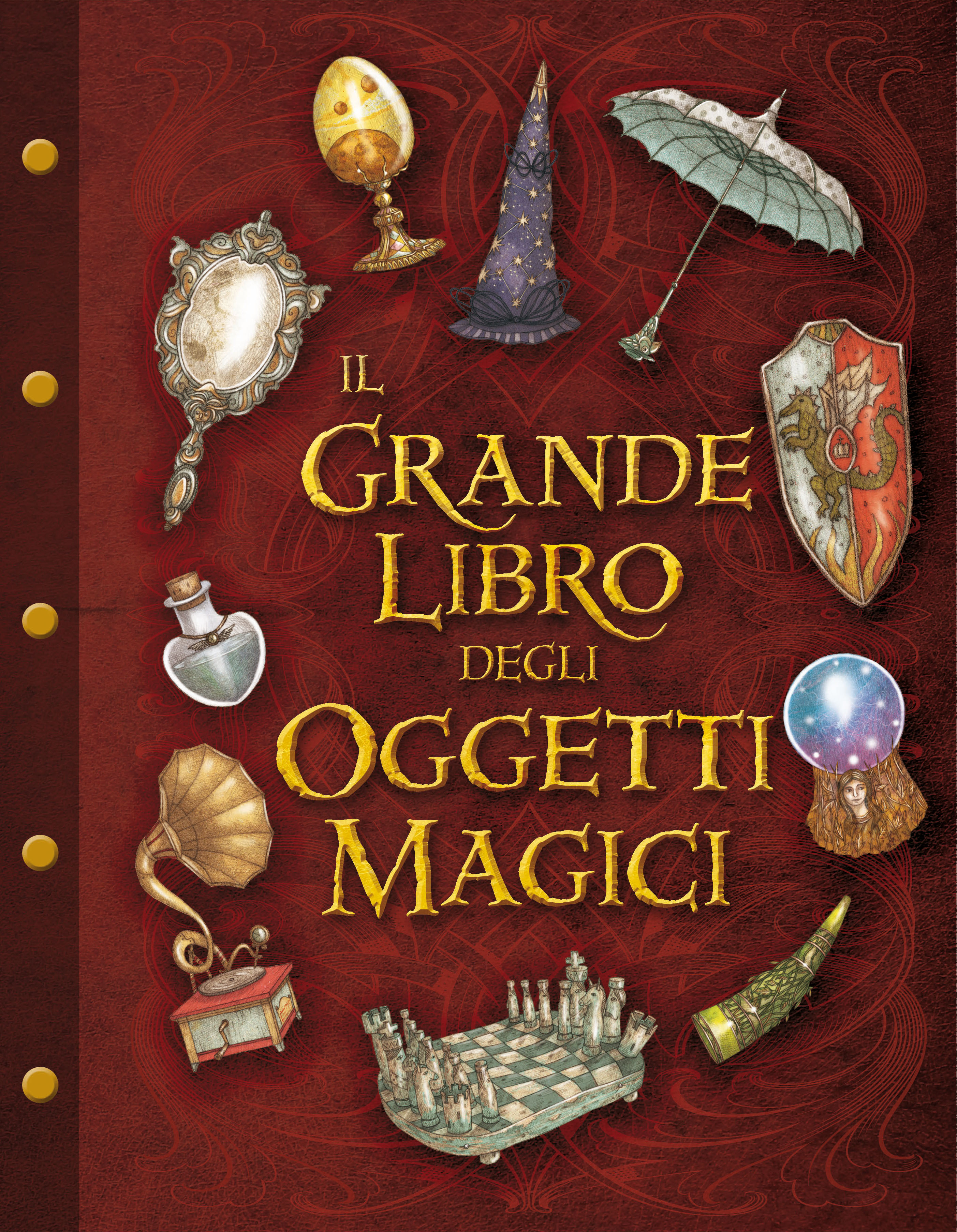 The Big Book of Magical Objects 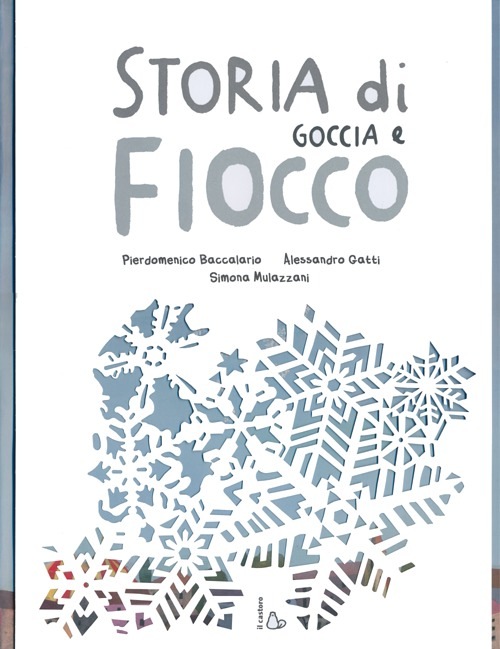 Story of an ink drop and a snowflake