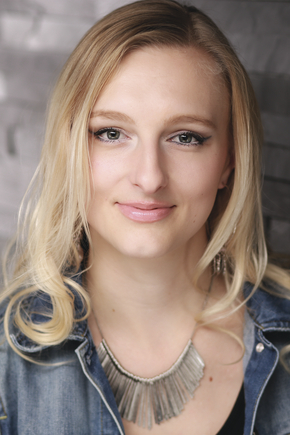 Carolin Wahl was born in Stuttgart in 1992, but feels just as much at home in other countries as she does in the south of Germany. Travelling and telling stories have been among her great passions since early childhood. No matter whether the new worlds are between two book covers or a few hours away by plane. After studying German and History in Munich and a longer stay in Edinburgh, she explored several countries and cities with her husband: from the east and west coasts of North America, to the Asian urban jungle, to hidden waterfalls on the Isle of Skye. She has already won several awards for her texts. Today, the author lives again in her hometown. 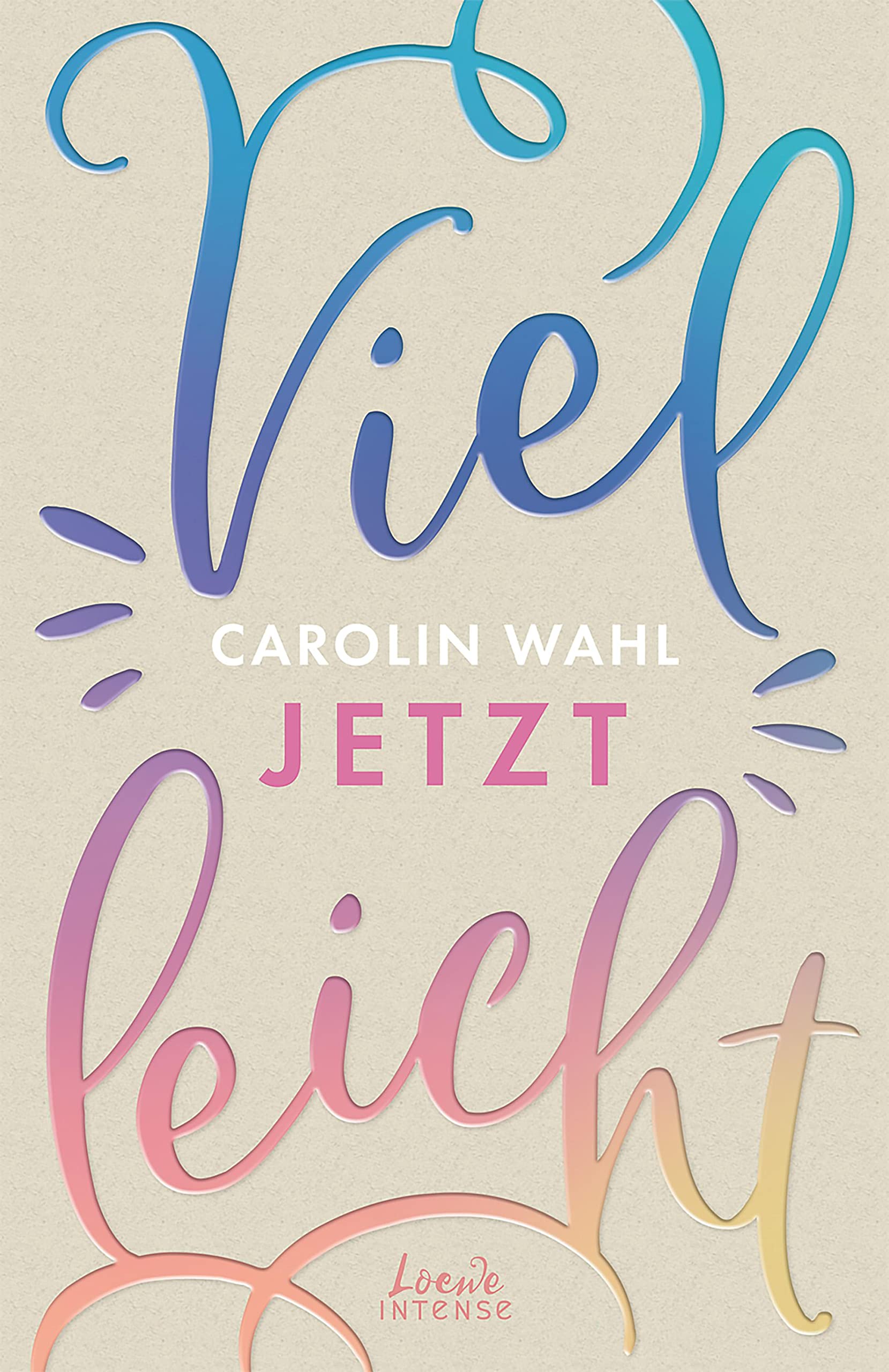