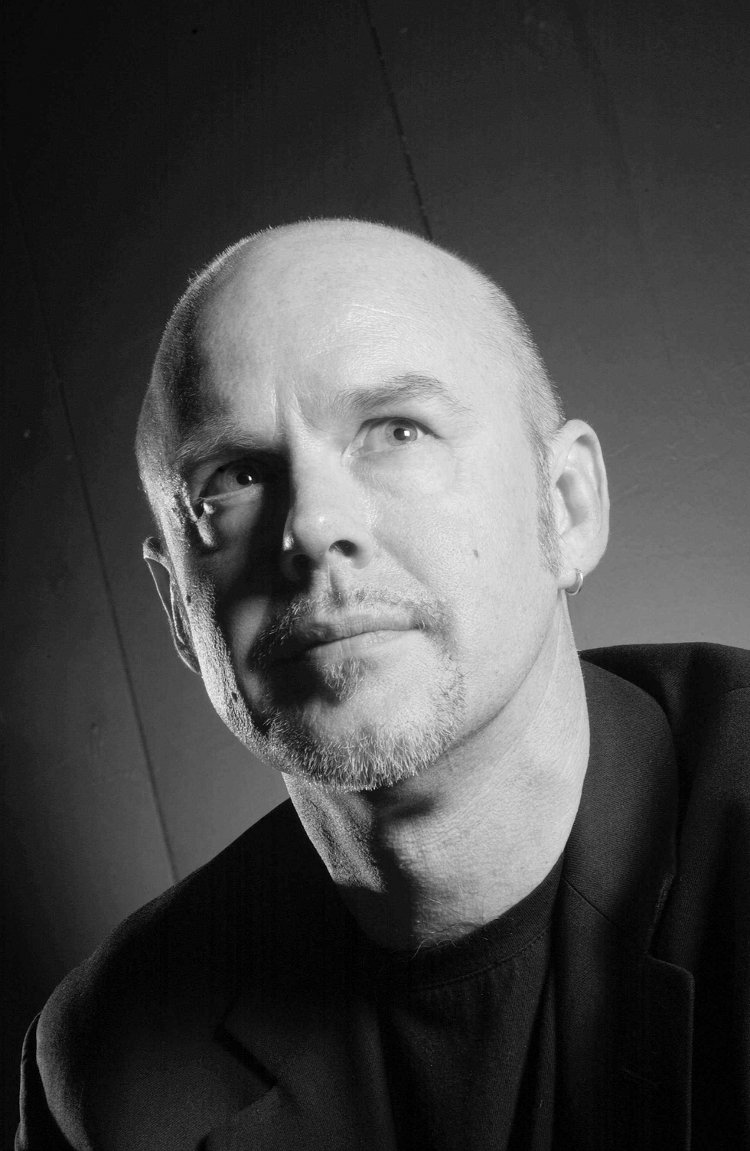 Tad and his family live in the Santa Cruz mountains in a suitably strange and beautiful house. 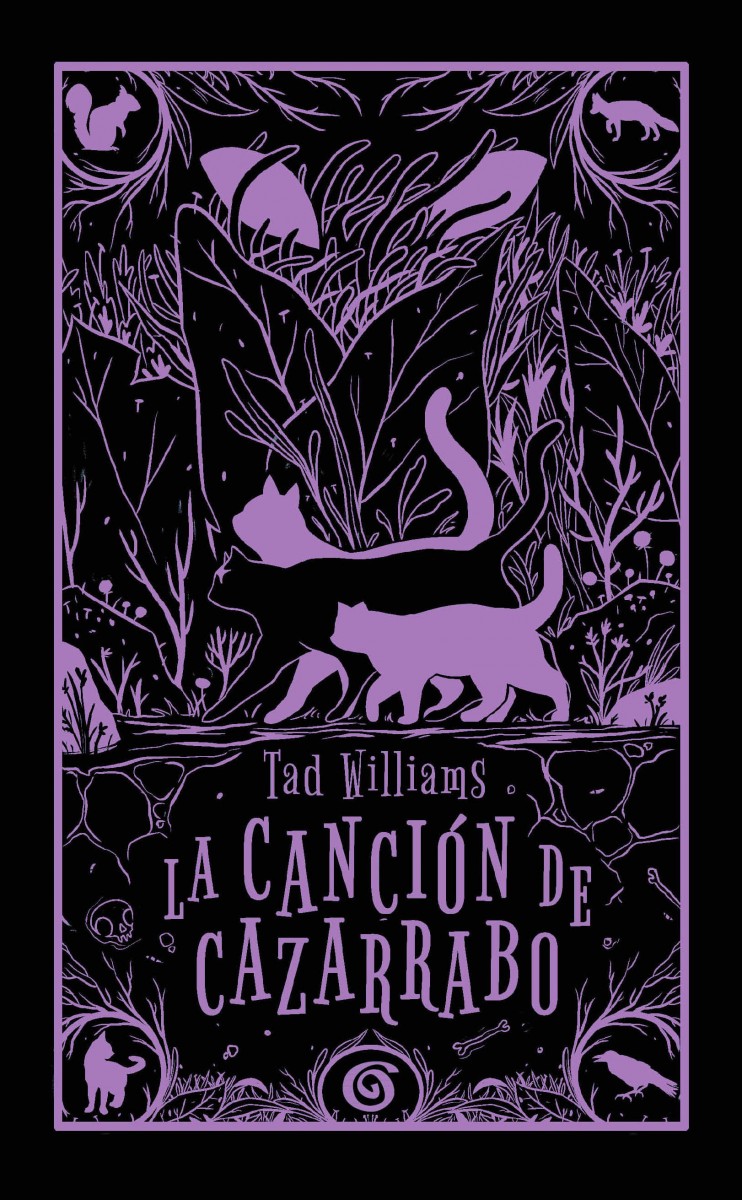 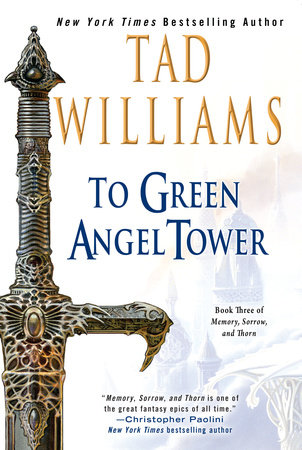 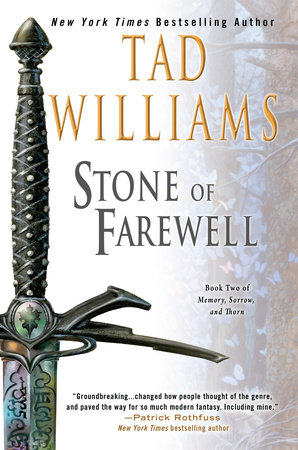 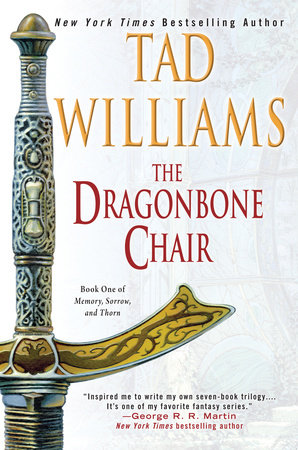