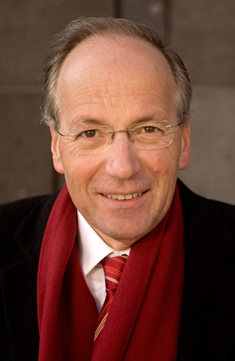 Rudolf Taschner, born 1953 in Ternitz, has been a professor at the Vienna University of Technology since 1977.

Taschner, together with his wife and colleagues from the Vienna University of Technology, founded the former “math.space” venue in Vienna’s Museums Quartier, where maths was presented as a cultural achievement.

In 2004 Rudolf Taschner was selected as “Scientist of the Year”. In 2011, he received the Prize of the City of Vienna for public education. 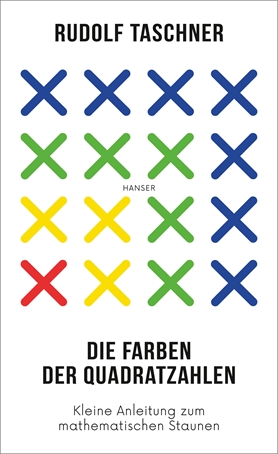 The Colours of the Square Numbers