René Freund born in 1967, lives and works as a writer and translator in Grünau in Almtal, Austria. He studied Philosophy, Theatre Studies and Ethnology, and was a dramaturge from 1988 to 1990 at the Theater in der Josefstadt in Vienna. 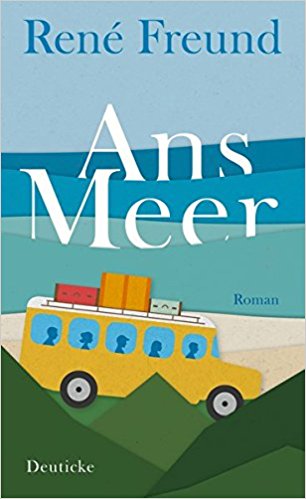 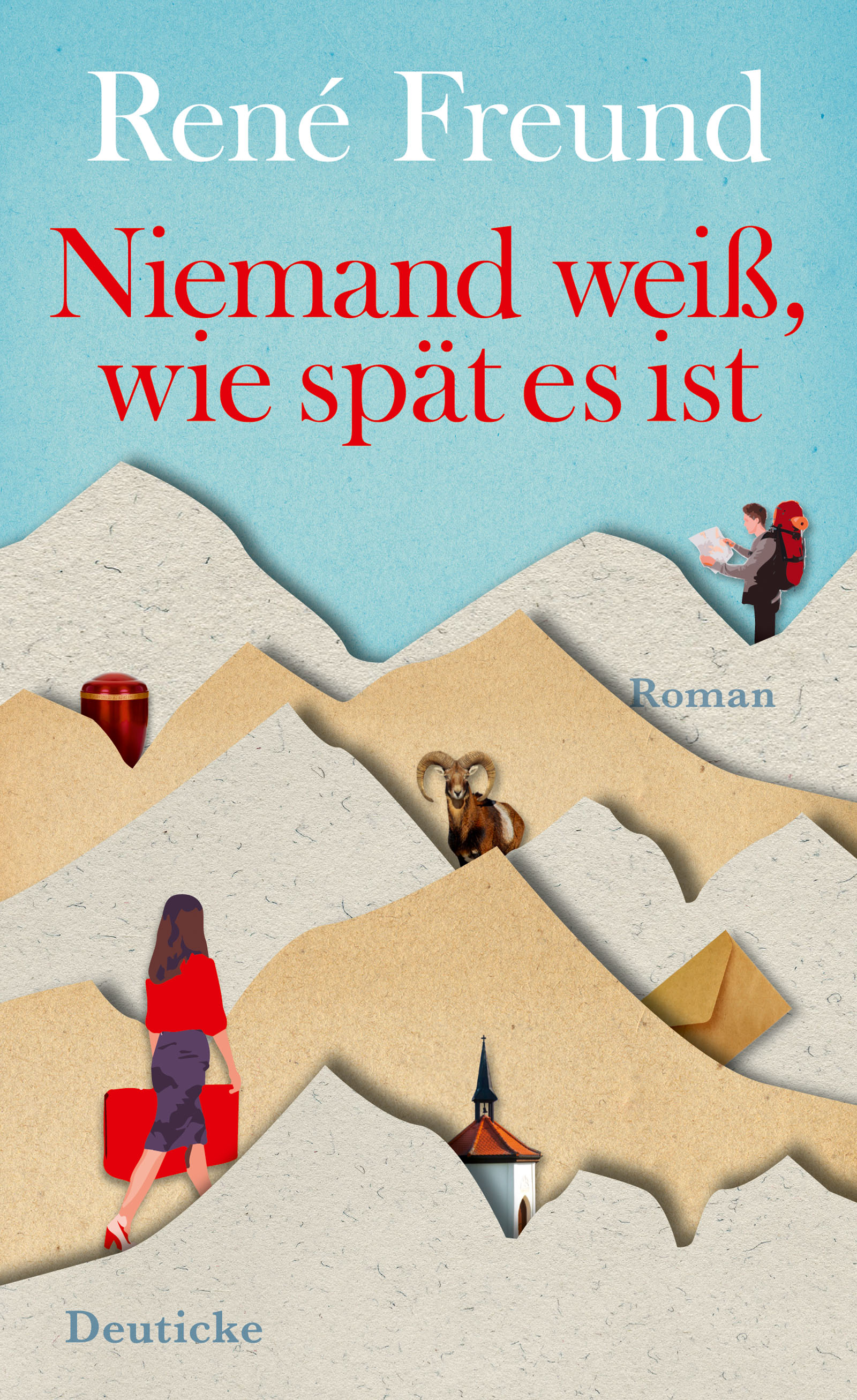 No One Knows What Time It Is