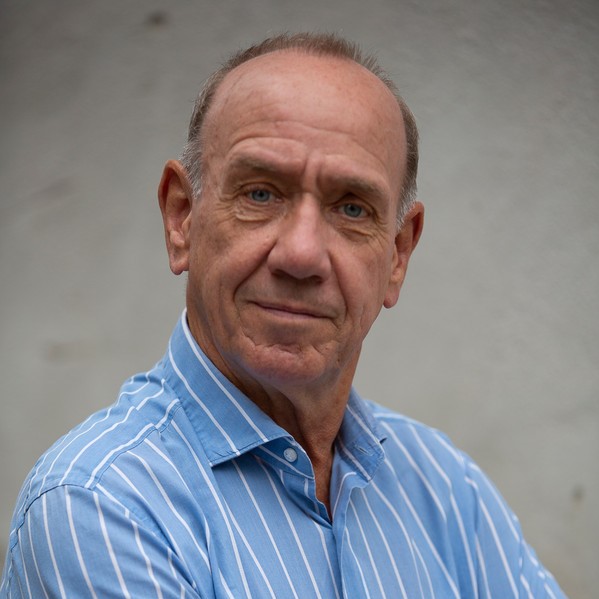 Peter Römer is a Dutch actor and author. He has also worked as a television producer, screenwriter, and director for several years.

He has written a great number of thrillers in one of the most popular Dutch detective series of all times: Baantjer, set around grumpy but fair criminal investigator and his much younger right hand man. The series counts 88 instalments to date and has sold millions of copies.

In 2012, Römer published Chantage, which was nominated for the Schaduwprijs (for the best Dutch thriller debuts) and the Gouden Strop (prize for best Dutch suspense novel). 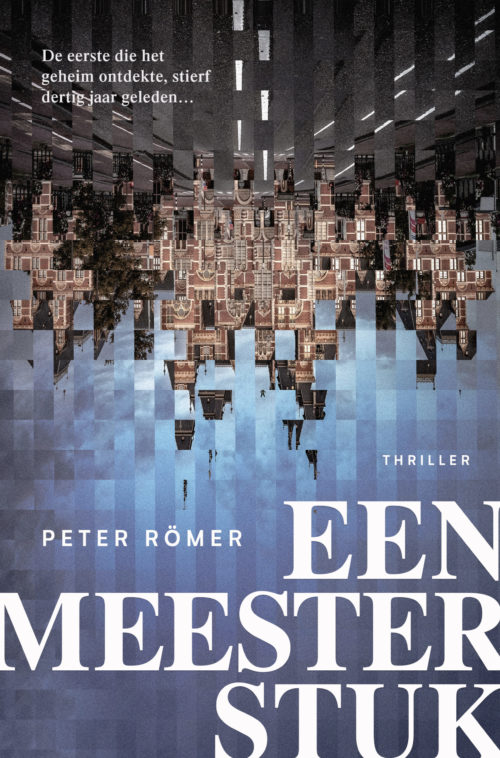