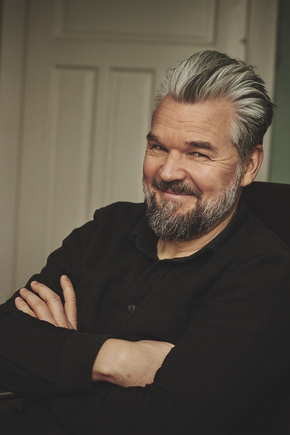 Martin Baltscheit was born in Düsseldorf in 1965 and studied communication design. He works as an illustrator, narrator and author of books, and audio and stage plays. Baltscheit is the father of the international bestselling «The Story of the Lion who couldn’t read». He has won several awards for his work, including all of the German state awards, such as the German Youth Literature Award, the German Short Film Award and the German Youth Theatre Award. 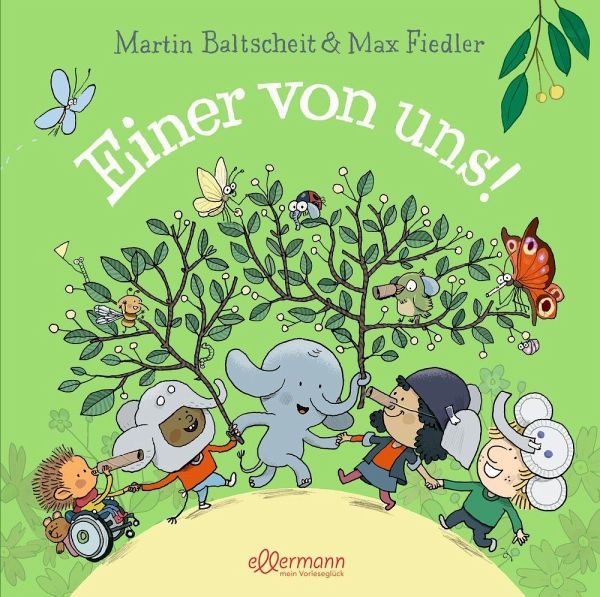 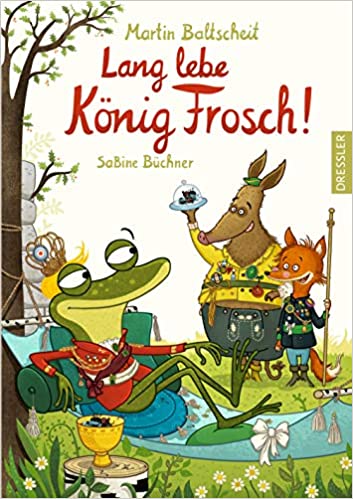 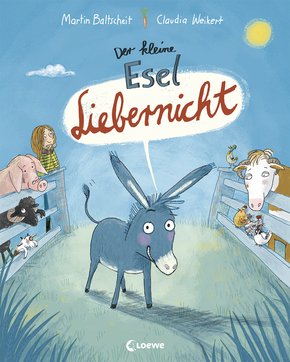