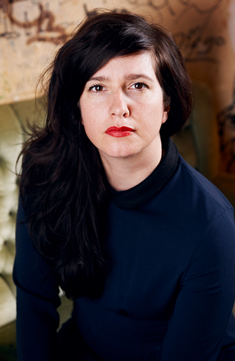 Karen Köhler studied drama and worked in theatre for twelve years. Today she lives in the St. Pauli district of Hamburg and writes stage plays, scripts and prose. Her plays have appeared on the repertoires of several theatres.

In 2014, she published her widely acclaimed book of short stories, «Wir haben Raketen geangelt». In 2017 she received a Grenzgänger scholarship from the Robert Bosch Foundation for «Miroloi» and in 2018, she was awarded a work scholarship from the German Literature Fund. 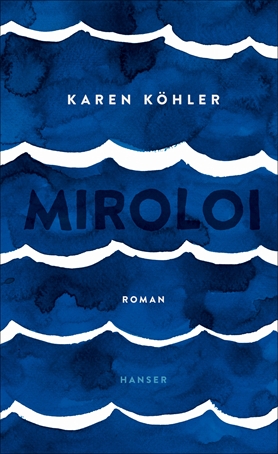 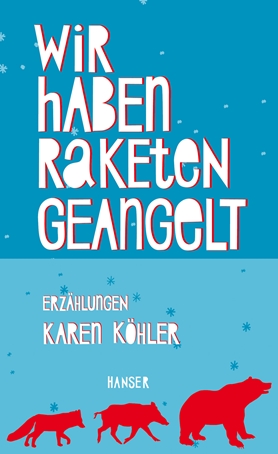