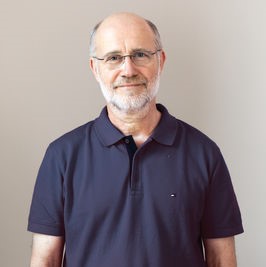 Harald Lesch is Professor of Theoretical Astrophysics at the Institute of Astronomy and Astrophysics at the Ludwig Maximilian University in Munich and one of the best-known natural scientists in Germany. For many years he has been imparting exciting popular scientific knowledge to a broad public. He became known through the series «alpha-Centauri» and now hosts «Leschs Kosmos» on ZDF. He has published a number of successful books, either alone or with co-authors. 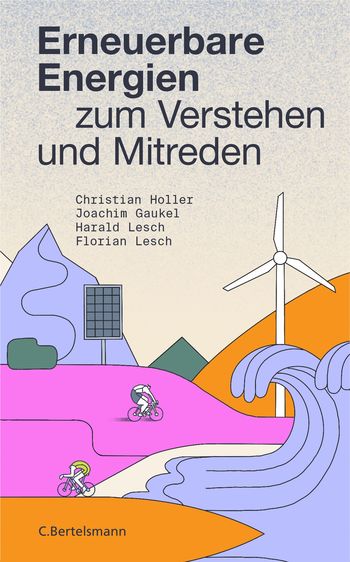 Renewable energies to understand and talk about