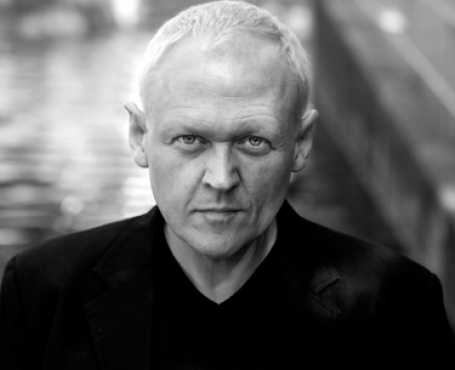 He was a television editor before becoming a theater director.

Germania, his first novel, won the prestigious Glauser Preis for the best crime debut. For his second novel Odin’s Son he received the Prix Historia 2016 for the best historical crime novel. Odin’s Son was also short listed for the Festival Polar Cognac for the best international novel in 2016, in France. 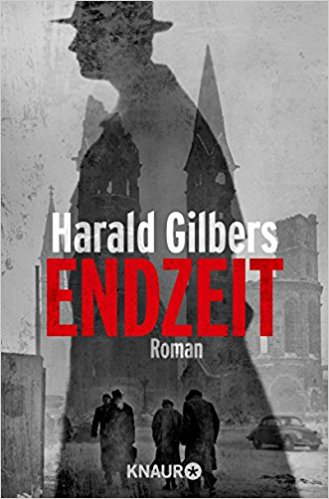 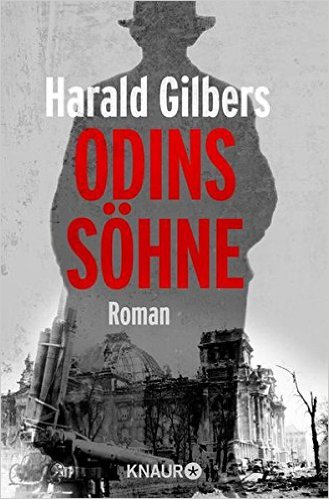 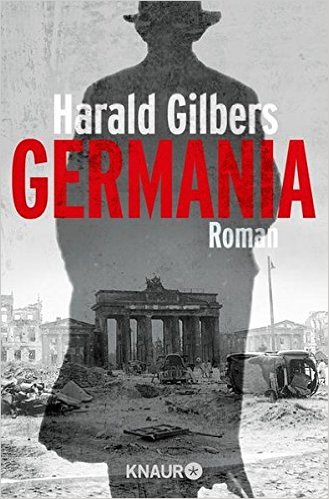