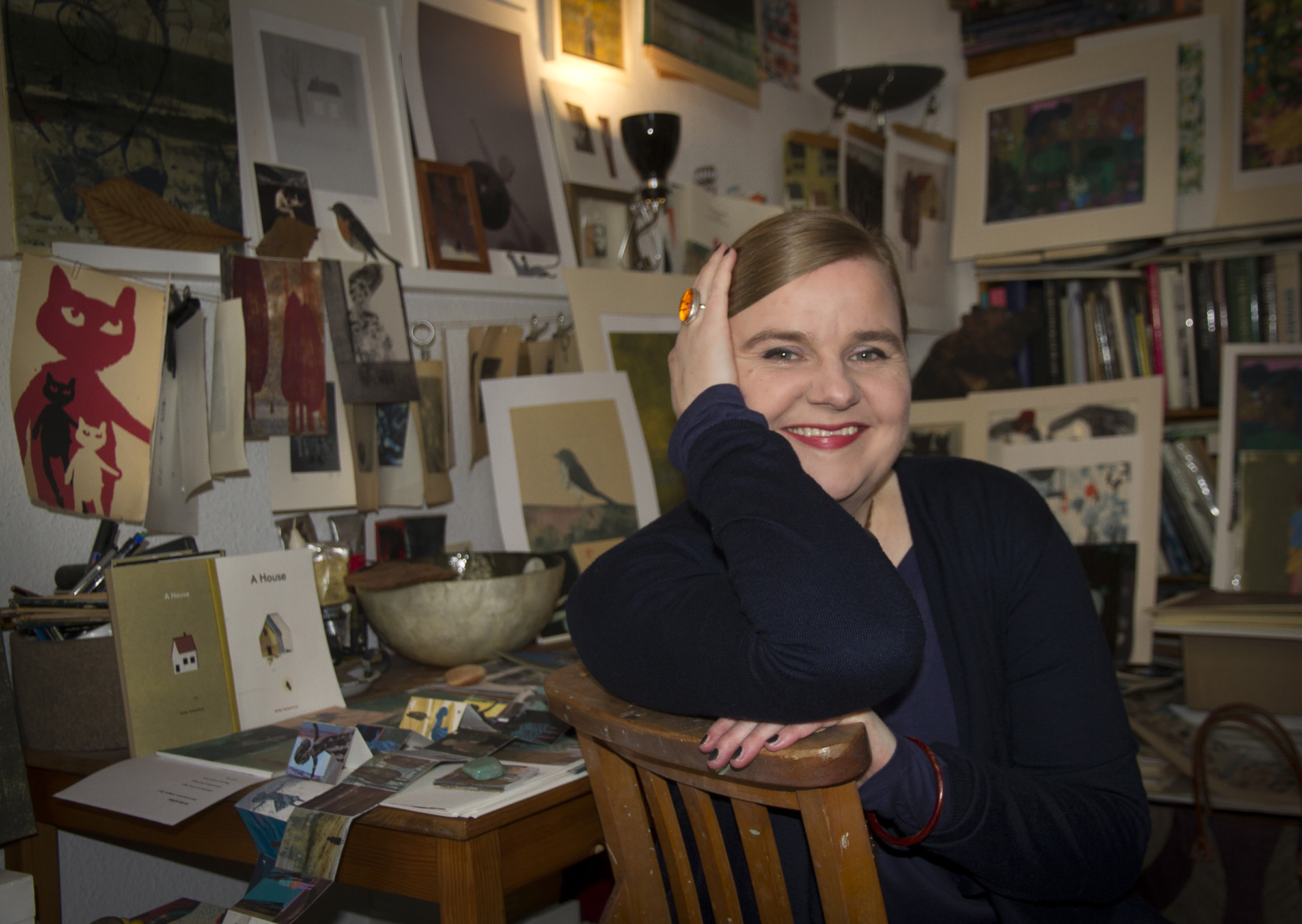 Britta Teckentrup is an award winning illustrator, author and fine artist. She was born in Hamburg and grew up in a city called Wuppertal.

She moved to London in 1988 to study illustration and fine art at St Martin’s College and the Royal College of Art.

Britta is the author and illustrator of many well-loved books for children, including the bestselling ‘The Memory Tree’, ‘The Odd One Out’ and ‘Grumpy Cat’, which was selected by the Booktrust’s Bookstart scheme – 250,000 copies to be distributed to families throughout the UK.

Her awards include a nomination for the Deutscher Jugendliteraturpreis and a Special Mention at the Bologna Ragazzi Award for ‘Alle Wetter’.

Since 1993 Britta has written and illustrated over 90 children’s picture books which have been published in over 20 different countries.

She was invited as a guest artist to Ilustratour and her fine art work has been frequently exhibited at her London gallery and at art fairs all over the world.

After 17 years in the UK – Britta now lives and works in Berlin with her Scottish husband, son Vincent and their old cat Oskar. 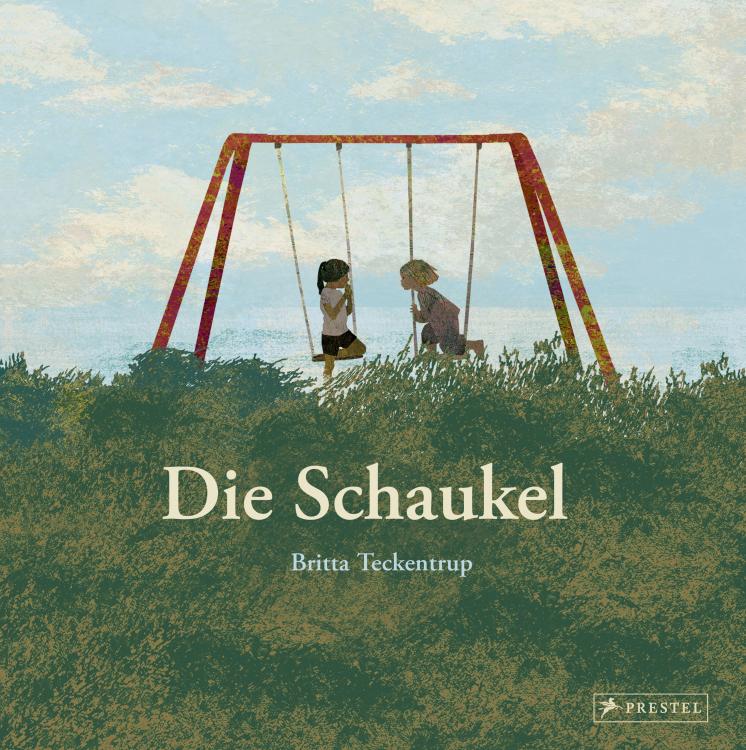 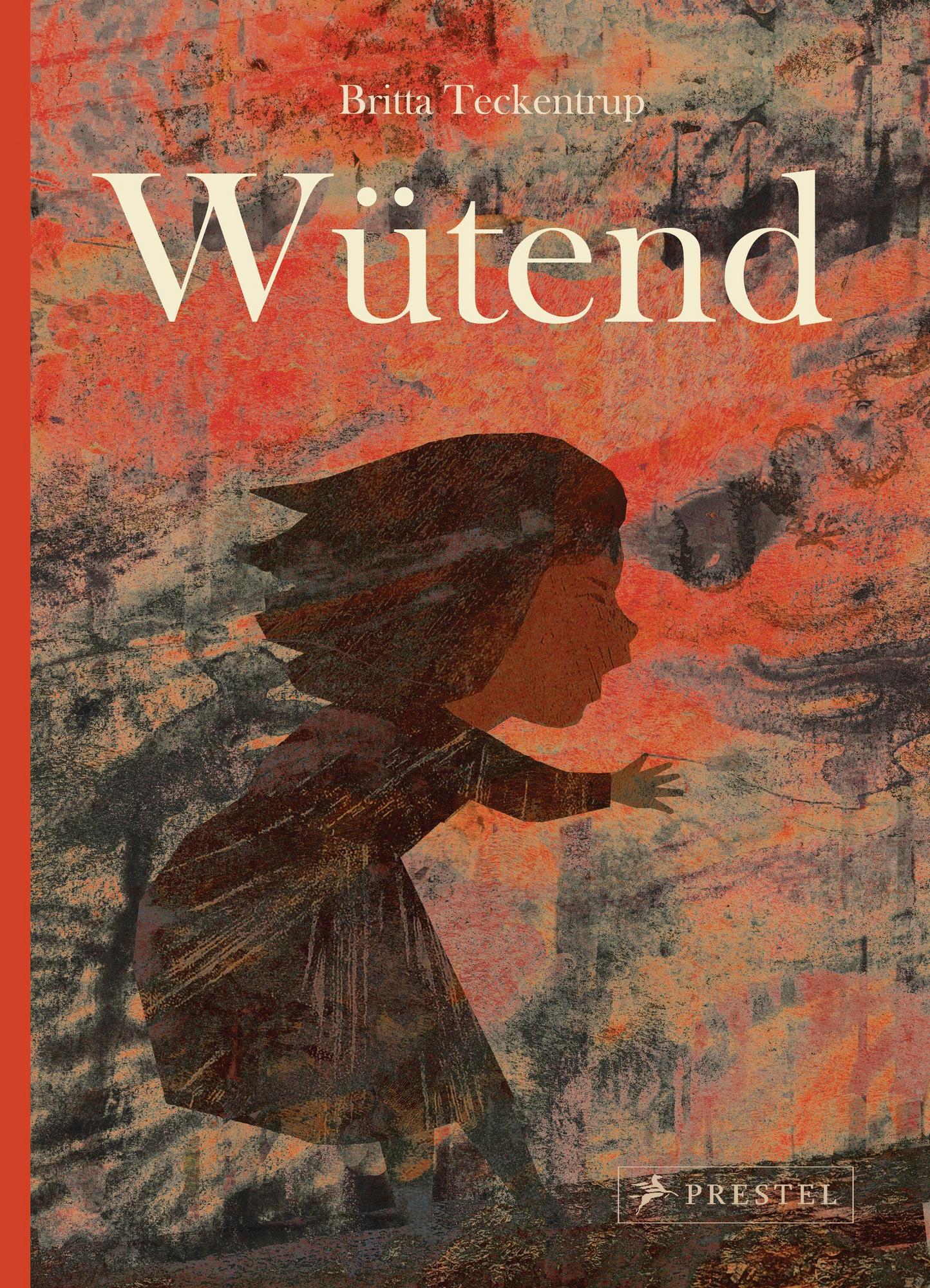 When I see red 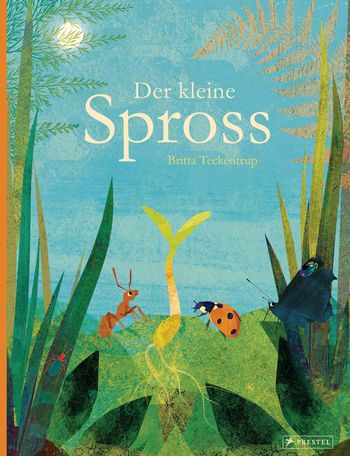 The Seedling that didn’t want to grow 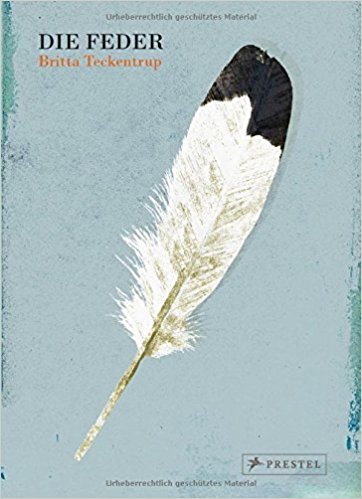 Birds and their Feathers 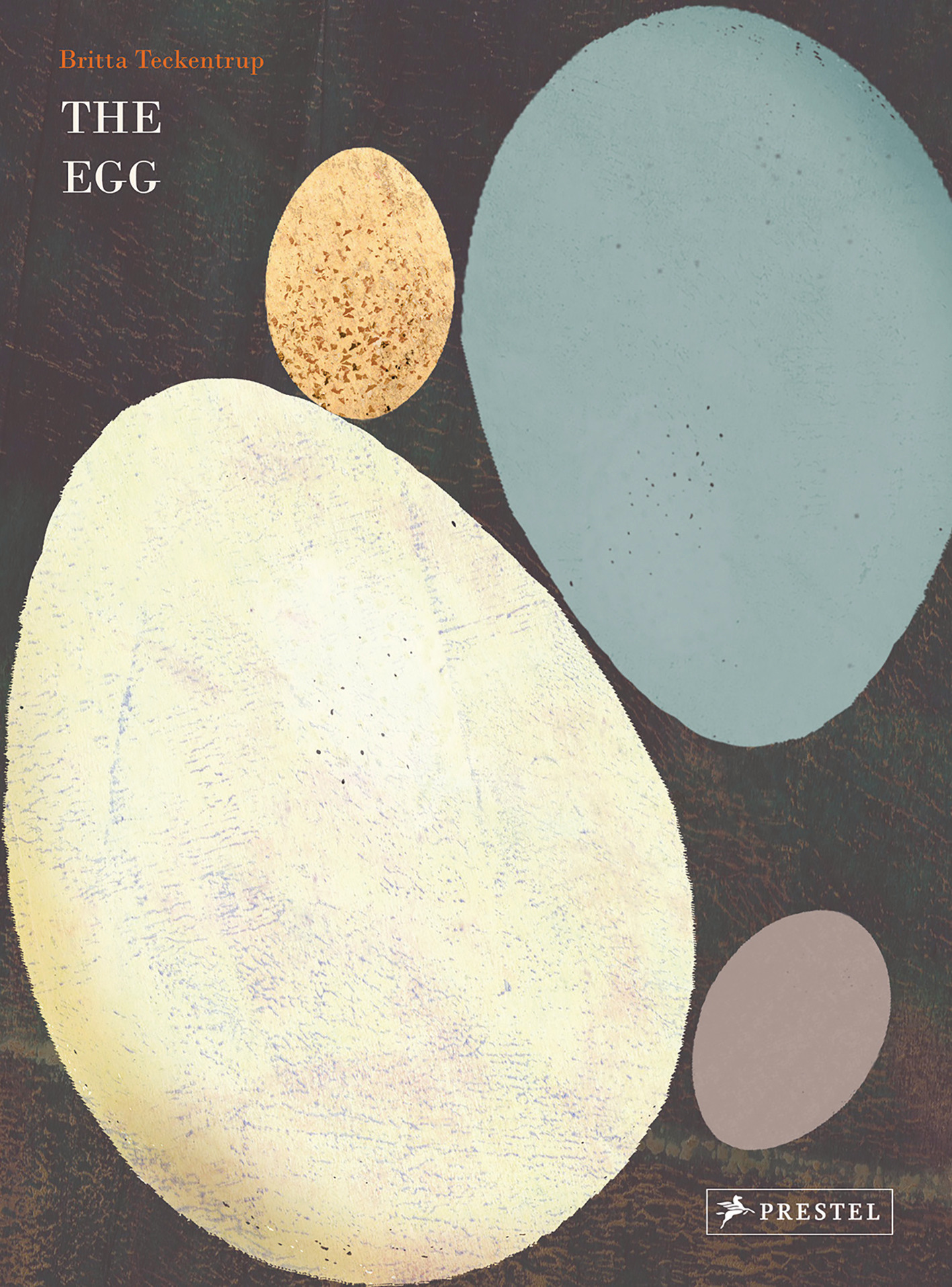 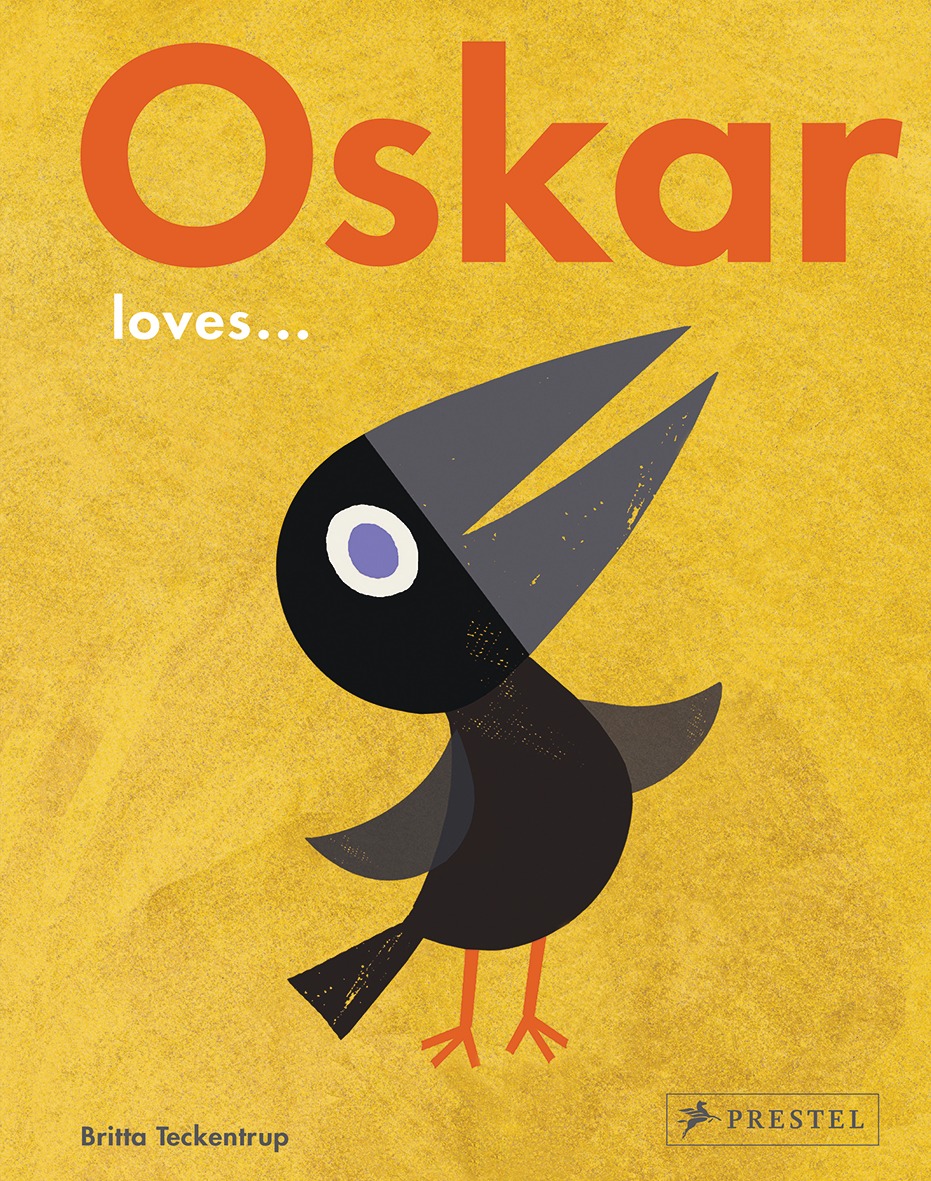 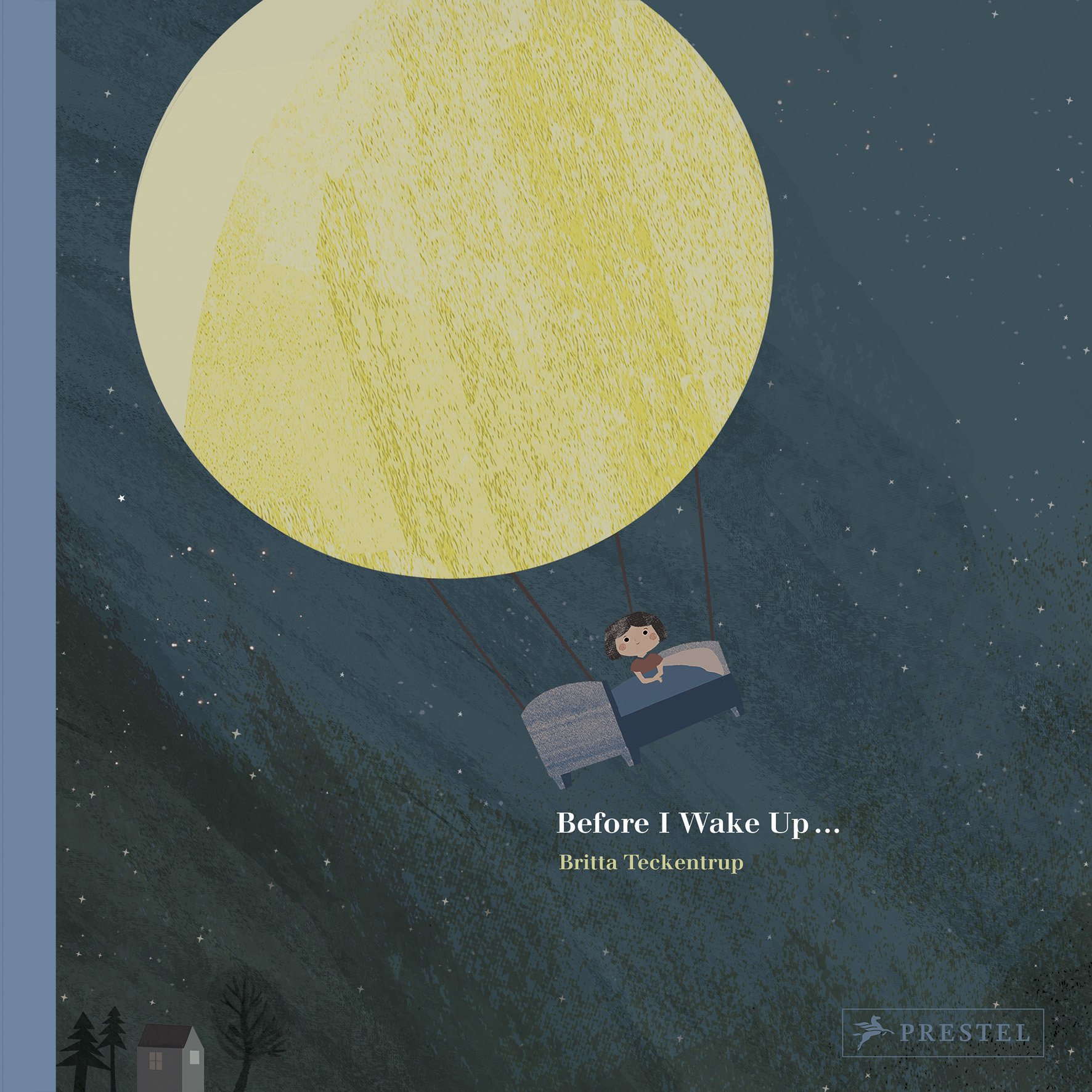 Before I Wake Up…