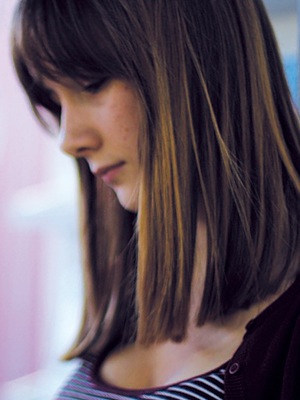 Bianca Chiabrando (Milan, 1999) is now seventeen. Deeply touched by her experience with her middle school class, the most undisciplined ever, she decides to be a psychologist. She won the Bancarellino Award in 2017 with A noi due, prof (Mondadori, 2016) after the huge success of her first title Il caso 3ªD (Mondadori, 2015), that sold more than 13.000 copies in Italy. 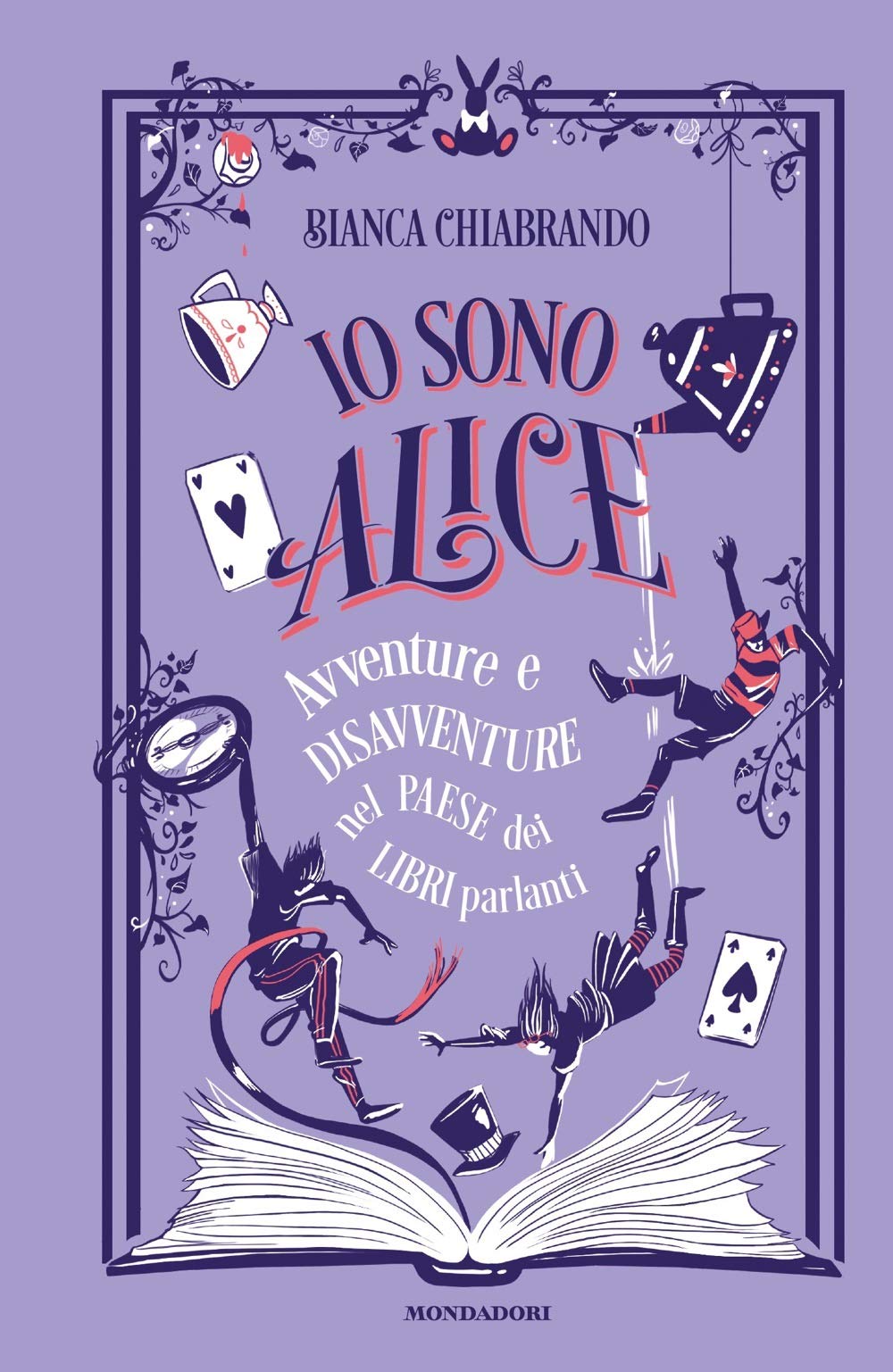 My Name Is Alice 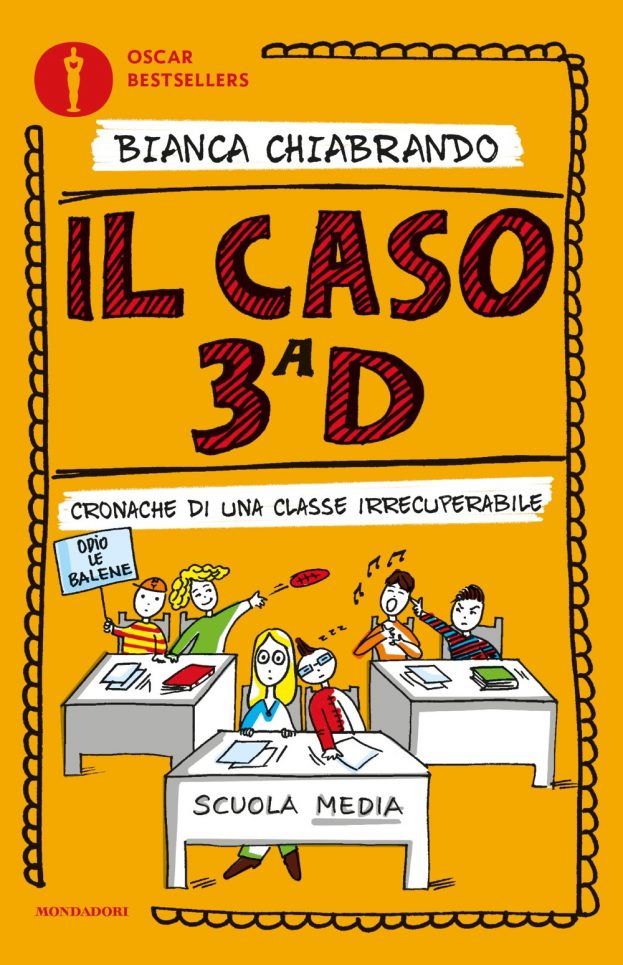