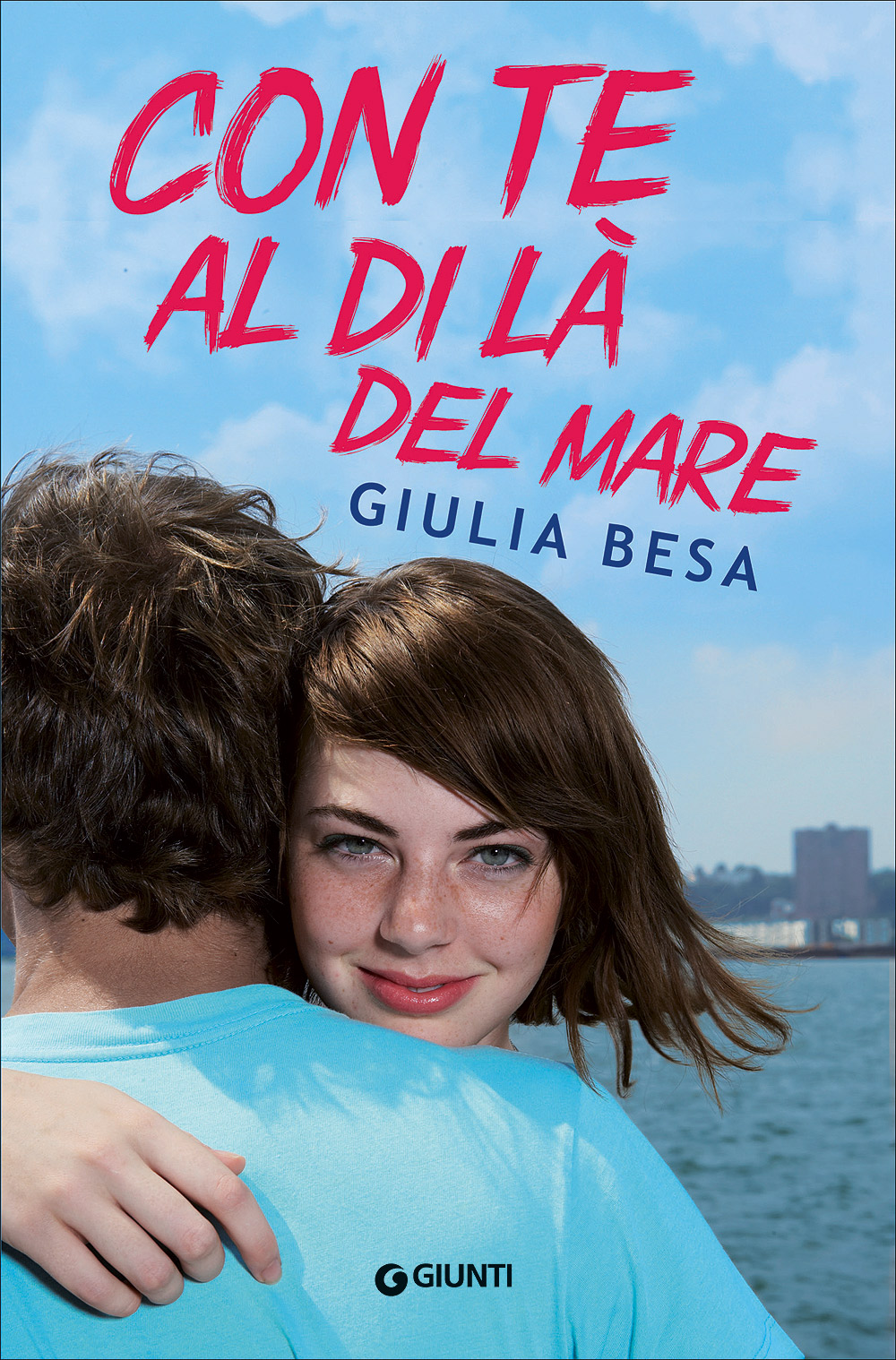 Shortlisted for the 61st Bancarellino Award 2018

Aurora is an eighteen-year old girl who, as a consequence of a messy separation between her parents, has just moved to a small town in Tuscany.

Living in a house that had once belonged to her paternal grandfather, Aurora finds a complicated model galleon that they were to build together before he died. She decides to build the model anyway, and via a blog she meets Alessandro, 23, a nautical engineering student.

An intense relationship of shared stories sparks between them, but when Aurora suggests that they meet, he backs off. Meanwhile, Aurora starts going out with Riccardo, an audacious and attractive student who whisks her off on excursions into the woods by motorbike.

He introduces her to the inebriating pleasures of a close relationship with nature, nocturnal picnics around a camp fire and collective dips in the gelid river waters of November.

Frustrated by Alessandro’s reticence, she allows herself to be courted by Riccardo. Finally one day, Alessandro suggests they meet on the train that she takes to school. Aurora gets to know him and falls head over heels in love even though Alessandro is in a wheelchair. Betrayal, fear, impossibility? These are the feelings that Aurora and Alessandro, still young but destined to grow up fast, will have to face in their love for one another. 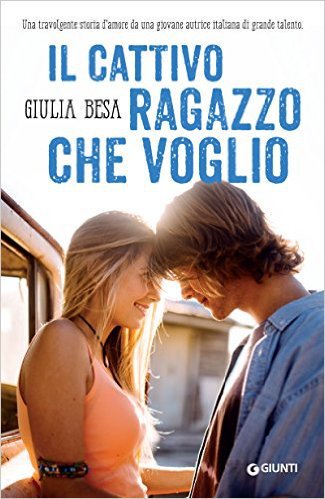