When Life gives you a Tortoise 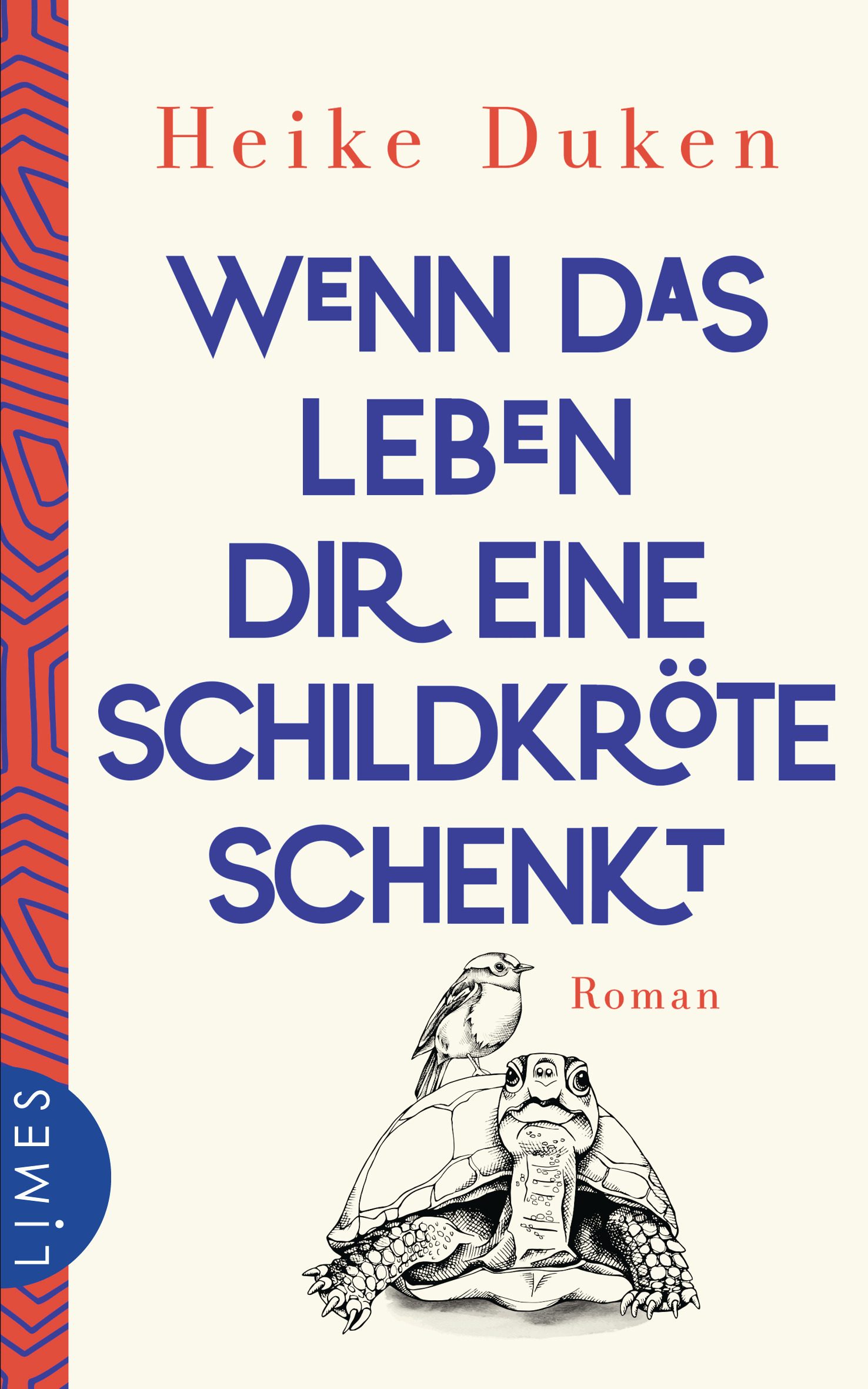 When Life gives you a Tortoise

Charly is dead and Grandmother Frieda has invited everyone to the garden of the old villa for the burial. Charly, that was the family tortoise who had been with them for more than 40 years and with whom it all began. Anyway, all those years ago, the step-grandfather Heinrich brought Charly with him as a present for the children of Frieda, the woman he wanted to marry.

But the fact that Heinrich also brought secrets with him that he guarded longer than Charly would be alive was something nobody suspected in those days. And he is not the only one in this motley clan struggling with themselves and their fellow humans. So, everyone sets out to pay their last respects to Charly. It turns out to be a day on which everybody wants to bring something to a close and yet develops into a new beginning …

A story about fortune and misfortune, about lost and adopted sons, a grandfather who isn’t one and the question of what holds a family together from within. It tells of the highs and lows of a family and the hope that in the end everything will turn out well.

A witty and warm-hearted novel about an unusual family.

For readers of Elizabeth Strout and Mariana Leky.