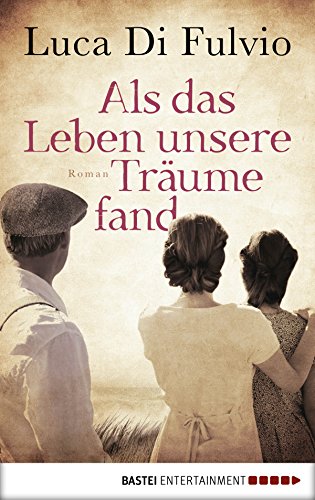 Three young heroes start from scratch. In 1913, three orphans find themselves in desperate situations. Rocco, a young Sicilian, has attracted the ire of the Mafia. Rosetta, also from Sicily, has stood up to the local Don and barely survived being raped. The Russian Jewess Raquel is the only survivor of a pogrom.
Raquel arrives in Buenos Aires by boat with an illicit organisation that traffics young girls from
Eastern Europe to the New World to work as prostitutes. Rocco and Rosetta also catch a boat to
Buenos Aires from Sicily; they meet on board and fall in love.

However, upon their arrival in Buenos Aires they are separated and from then on keep searching for each other. Raquel manages to flee the bordello and finds shelter with Rocco, who squats in a warehouse in the harbour area, while Rosetta is taken in by an elderly Italian couple.
A boat ride to Buenos Aires offers a second chance to three young people. But life in the New World
seems to throw up insurmountable obstacles yet again.

In his latest novel, best-selling author Luca Di Fulvio takes his readers on a fascinating journey to
Argentina and creates the most stunning mental images of Buenos Aires in the beginning of the
20th century.