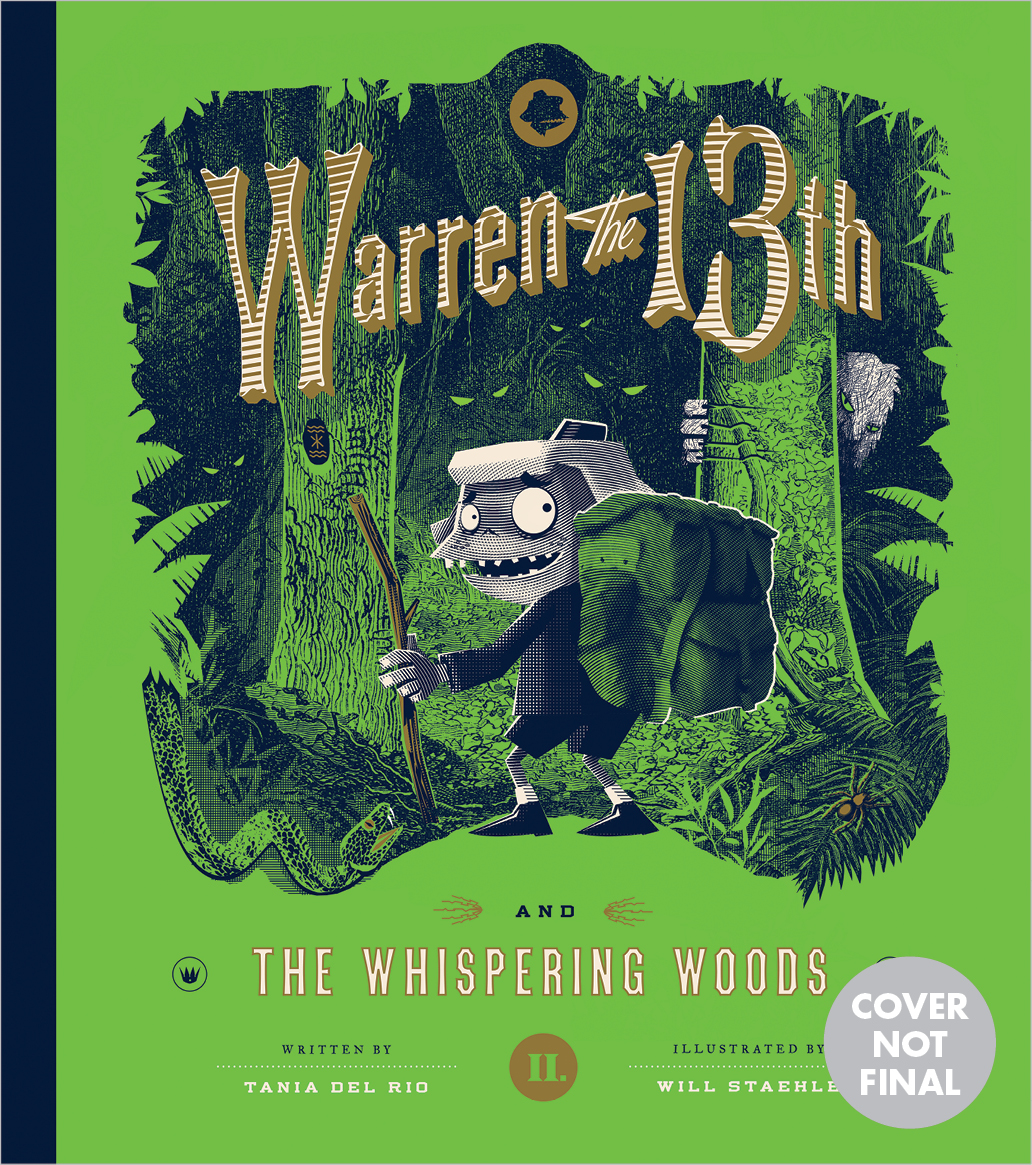 At the conclusion of Tania Del Rio and Will Staehle’s first novel, Warren the 13th and the All-Seeing Eye, we learned that the Warren Hotel had secret mechanical legs–and the book ended with the hotel walking off into the sunset.

This sequel reunites Warren, Petula, and the entire hotel staff for an all-new adventure. Warren is now Manager of «The World’s Only Traveling Hotel,» and the hotel walks a regular circuit around their native land of Fauntleroy. But soon after this story opens, an unexpected detour brings the hotel into the forbidden Malwoods–a dark, dangerous forest teeming with witches and strange creatures. Simply entering the Malwoods would be scary enough! But Warren finds himself ejected from the hotel and stranded in the Malwoods. To recapture the hotel, Warren will have to race through the forest, make some new allies, and solve a host of puzzles. Meanwhile, his friends back at the hotel will wonder why a sinister doppelganger (disguised as Warren) is acting so strangely. 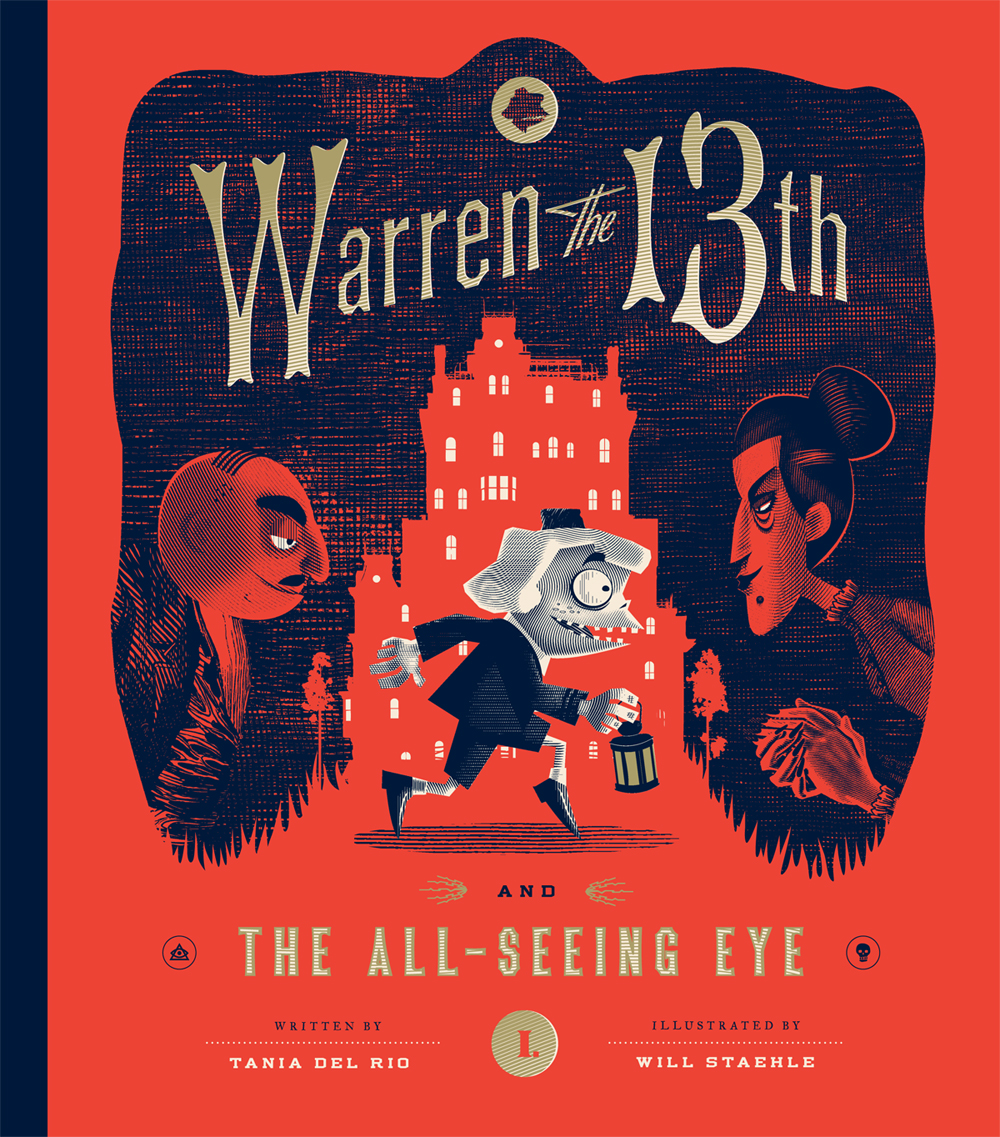 Warren the 13th and the All-Seeing Eye