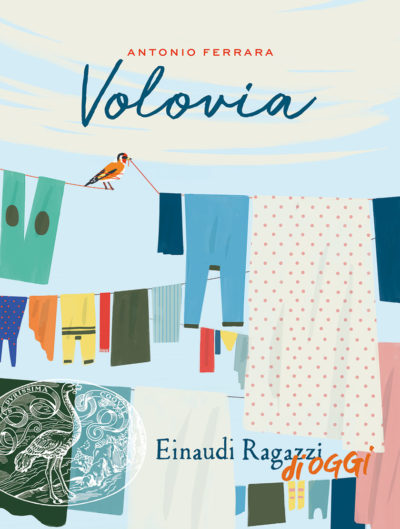 A story about the physical and mental cages that hold us linked to a place and to the people who live there.

A tale of love, death and irony mixed between them in an unprecedented blend.

A grotesque story of redemption, set in a real and visionary Naples.

Saverio is a boy from Naples. At school he does badly, his classmates call him «stupid», he has no friends nor interests.

At sixteen he decides to stop studying, to work with his father, who is an undertaker. And when his father during a firefight is killed by a stray bullet, Saverio takes over the activity.

He begins, alone, to give burial to the dead of Naples, to know their stories, sometimes mysterious, sometimes comic, sometimes disturbing. He often wonders where that life could lead him, what the future might hold for him.

Until, sudden and unpredictable a ray of light arrives in an existence marked by death. Her name is Zara.

Will it be, for Saverio, an opportunity to redeem his life and find a freedom that seemed unthinkable?