The Secret of the Glittering Amulet 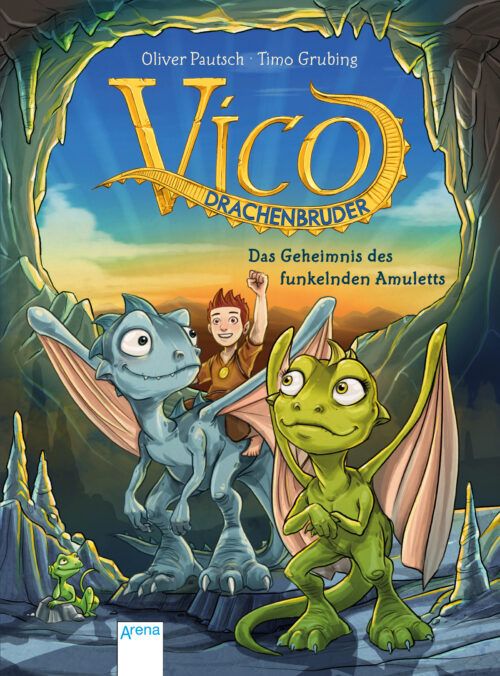 The Secret of the Glittering Amulet

Alone among dragons! Vico Dragonbrother is the only human in a family of dragons. And although he can’t fly himself, of course, he loves nothing more than frolicking through the clouds with his dragon siblings. But what is his sister doing? She has followed a mysterious glittering light and ended up in serious difficulties in the forbidden Hilly Forest! Vico bravely follows her and embarks upon his first big adventure.