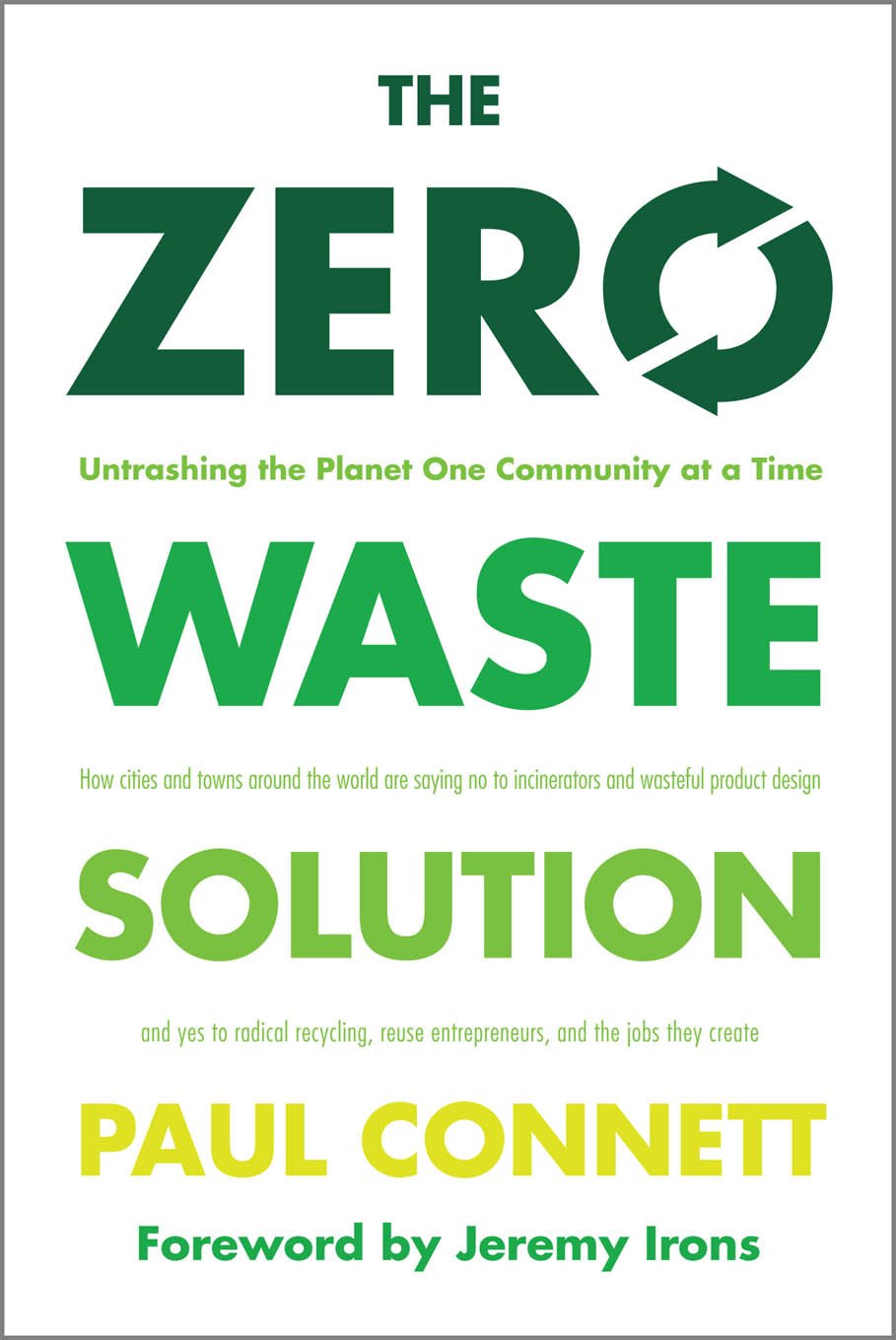 " This is both a handbook for and history of the zero waste movement worldwide. Connett became involved in the movement in 1985 when an incinerator—and its poisonous dioxin emissions—was slated for construction near his community. He has been a major player ever since. This text has three parts: an overview of zero waste’s history, philosophy, and practical steps; examples of initiatives worldwide; and essays by prominent activists. Connett castigates burn-and-bury (i.e., incinerators and landfills) as wasteful, expensive, and deleterious to health and presents factual backup. To “reduce, reuse, recycle” he adds “redesign” to limit the flood of disposable goods. Connett advocates that businesses take responsibility for disposal of goods not easily recycled. San Francisco’s zero waste prominence is no surprise, but Italy’s is eye-opening. The author offers plenty of paths to zero waste, from donkeys providing recycling transport in Italian hill towns to econometric analysis in Seattle. VERDICT Community organizers, environmentalists, and environmental studies students will all benefit from this work … . The book also includes a rich list of resources for further study."

Waste is something we all make every day but often pay little attention to.  That’s changing, and model programs around the globe show the many different ways a community can strive for, and achieve, zero-waste status. Scientist-turned-activist Paul Connett, a leading international figure in decades-long battles to fight pollution, has championed efforts to curtail overconsumption and keep industrial toxins out of our air and drinking water and bodies. But he’s best known around the world for leading efforts to help communities deal with their waste in sustainable ways—in other words, to eliminate and reuse waste rather than burn it or stow it away in landfills. In The Zero Waste Solution, Connett profiles the most successful zero-waste initiatives around the world, showing activists, planners, and entrepreneurs how to re-envision their community’s waste-handling process—by consuming less, turning organic waste into compost, recycling, reusing other waste,  demanding nonwasteful product design, and creating jobs and bringing community members together in the process. The book also exposes the greenwashing behind renewed efforts to promote waste incinerators as safe, nontoxic energy suppliers, and gives detailed information on how communities can battle incineration projects that, even at their best, emit dangerous particles into the atmosphere, many of which remain unregulated or poorly regulated. An important toolkit for anyone interested in creating sustainable communities, generating secure local jobs, and keeping toxic alternatives at bay. 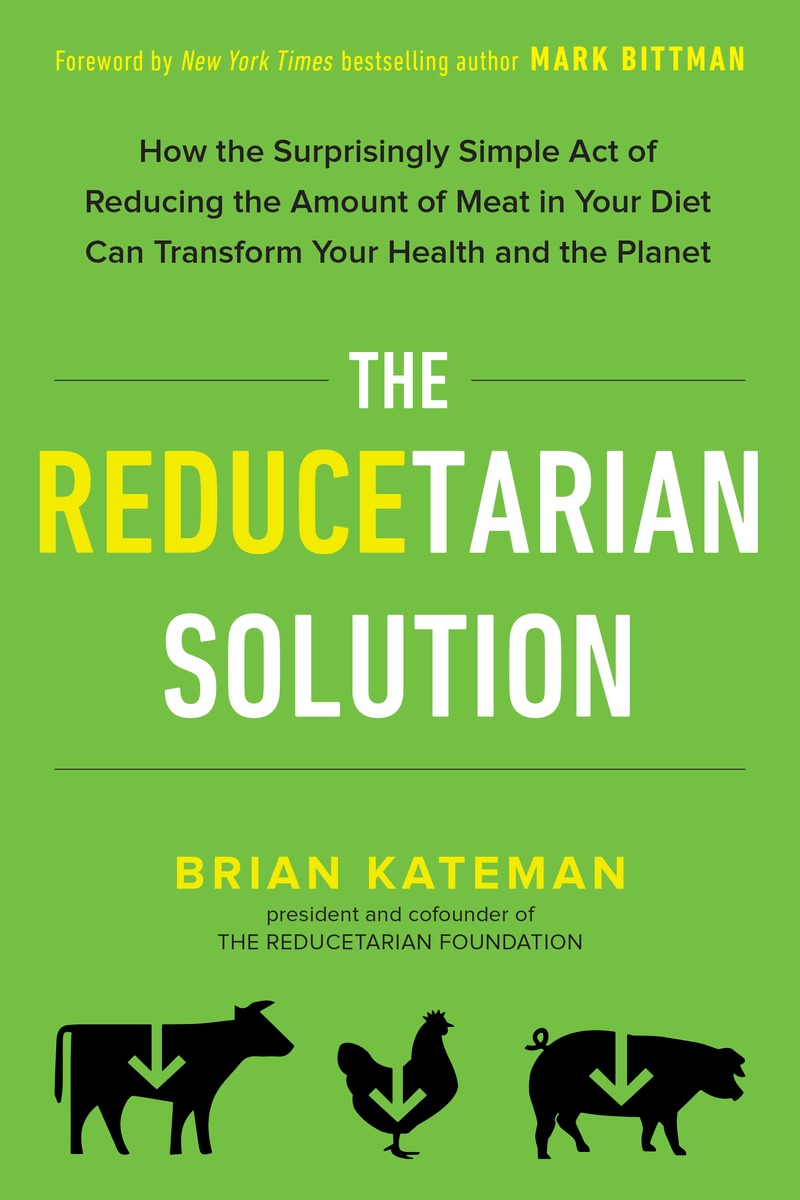