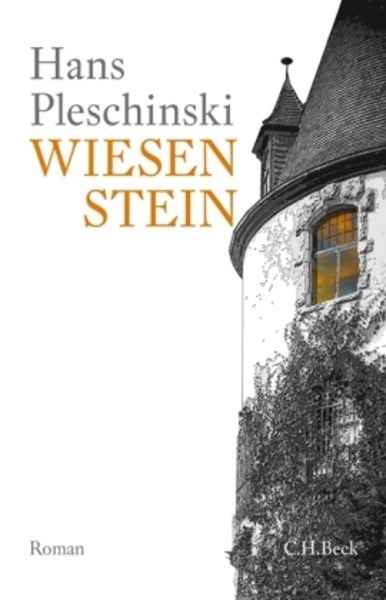 Gerhart Hauptmann—a famous writer, a Nobel laureate, yet an old man by now—has been staying at a sanatorium with his wife.
Now they are leaving the place where they had come to rest and recover, and a military escort is accompanying them to the train station. It is March 1945, the sanatorium is located in the recently bombed Dresden, and the train is heading east.

Gerhart and Margarete Hauptmann are eager to arrive in Silesia because there is nowhere they would rather be than the Villa Wiesenstein, their magnificent estate in the Giant Mountains. Here, in the midst of barbaric violence, they hope to live a safe, comfortable life in a gorgeous landscape along with their entourage—a masseur and maid, butler and gardener, cook and secretary.
But at what price? They begin to wonder if they made the right decision to stay in the Third Reich at all and soon have to face a new reality after the war is gradually lost and the Russian troops and Polish militias begin to arrive.

Hans Pleschinski’s overwhelming novel is a staggering and multifaceted story about the brilliant Gerhart Hauptmann, an endearing and fallible literary genius.
He recreates a world that is now lost to us and whose decline Hauptmann fought against with love, hope, despair, and fear.