The Story Of The Girls Who Survived Auschwitz 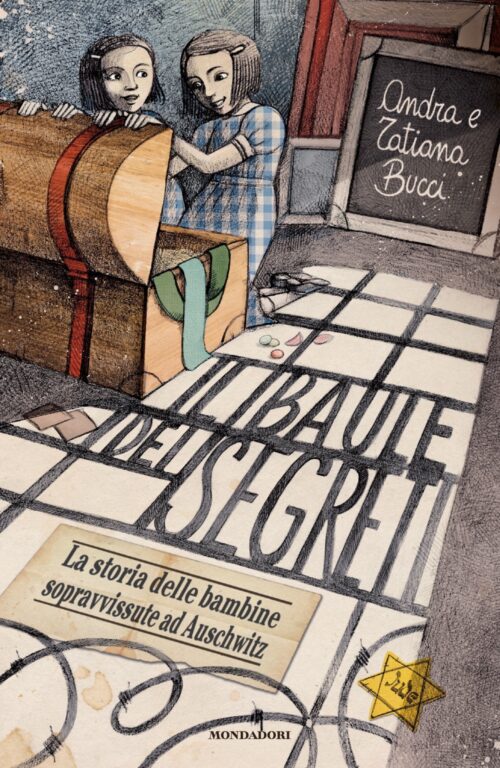 The Story Of The Girls Who Survived Auschwitz

More than 230,000 children from all over Europe were deported to Auschwitz-Birkenau, only a few dozen survived. This is the extraordinary story of two of them.

A mysterious trunk, hidden for years in the basement, is finally opened and, memory after memory, object after object (a spoon, a pebble, a letter, a picture, a scrap of cloth …) helps us to retrace an extraordinary story.
March 28, 1944: the Perlow family, Jews from Fiume, are arrested and deported to Auschwitz-Birkenau. Escaped the brutal selections for a twist of fate, the two little sisters Tatiana and Andra, together with their cousin Sergio, are interned. Andra and Tati, nine month of experience cold and hunger, games in the snow and mud … until a soldier appears, wearing a different uniform, a red star on his cap and a smile: it’s January 27, 1945, the day of liberation.