The Remarkable Memories of Rosa Masur 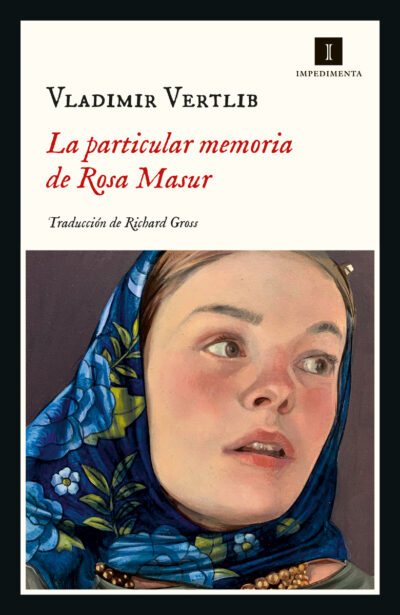 The Remarkable Memories of Rosa Masur

«The Remarkable Memory of Rosa Masur» tells the story of a Russian-Jewish family spanning the pre-Revolution period to the breakdown of the Soviet Union.

Rosa Masur is 92 years old when she, her son and her daughter-in-law emigrate from St. Petersburg, Russia, to Gigricht, a small town in Germany. But life as an immigrant turns out to be harder than expected. Thus, the chance to participate in a lucrative oral history project is a good opportunity for the elderly lady to improve her family’s standard of living.

Rosa Masur’s recollections offer an impression of Jewish life in a shtetl during World War I and the Russian Civil War, show the hopes and aspirations of a young woman coming to Leningrad – then a growing metropolis and the intellectual center of the young socialist state – her fears and disappointments during the Stalinist era, the years of Soviet anti-Semitism and terror, of Nazi aggression, the Siege of Leningrad and postwar stagnation.

The episodes she recounts are as funny as they are tragic. The stories she tells reveal that memory is always personal and that inventions are sometimes more truthful than truth itself. 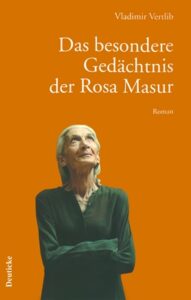