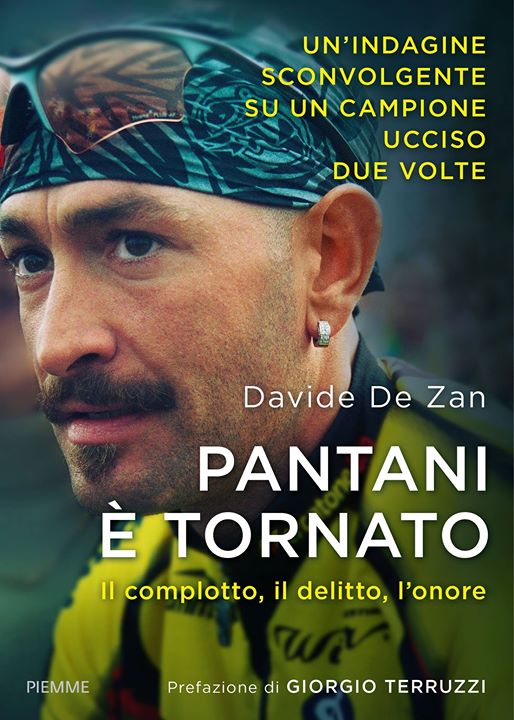 An inquiry with sensational revelations. A ten-year research that completely overturns a story that seemed to be already written.

The first part is connected to the mysteries of Madonna di Campiglio: Pantani in his pink jersey being thrown out two days before theend of the Tour of Italy. The story of a terrible sports scandal hurriedly
labelled by public opinion as the nth case of doping. Instead, the story returns with unexpected power 15 years later, showing, as in a novel, the traits of a plot based on test tubes and bets. Supporting this theory
are many new and unusual elements, scientific indications and never before given testimonies that completely redesign the scenario of that fatal day. All this led the judiciary system to reopen the investigation.
The second part thoroughly examines Pantani’s death. The official story has always been acute cocaine poisoning. Something very similar to the word suicide. But on this front also, numerous new elements
lead to another direction. Pantani was killed. The book explains how and hypothesizes why. The investigation has been reopened, thanks also to the testimonies collected by the author.