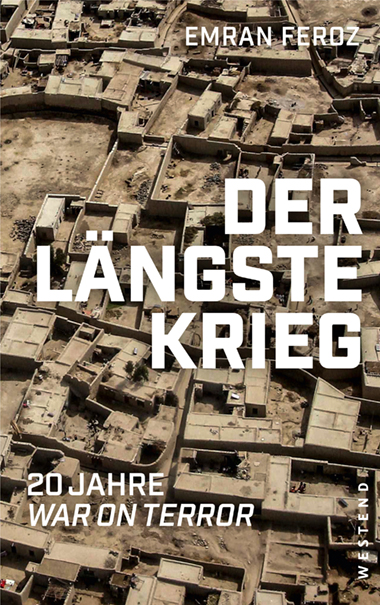 Operation Enduring Freedom on 7 October 2001 marked the beginning of the “War on Terror” in Afghanistan, which to date has become the longest war fought by the USA and its allies, with thousands
of deaths and injuries.

This neo-colonial crusade has left wounds that may never heal. On the 20th anniversary of the attack, Emran Feroz describes this war from an Afghan perspective for the first time. He spoke with many people on the ground: from Hamid Karzai to Taliban officials to affected citizens who suffered above all from this war.