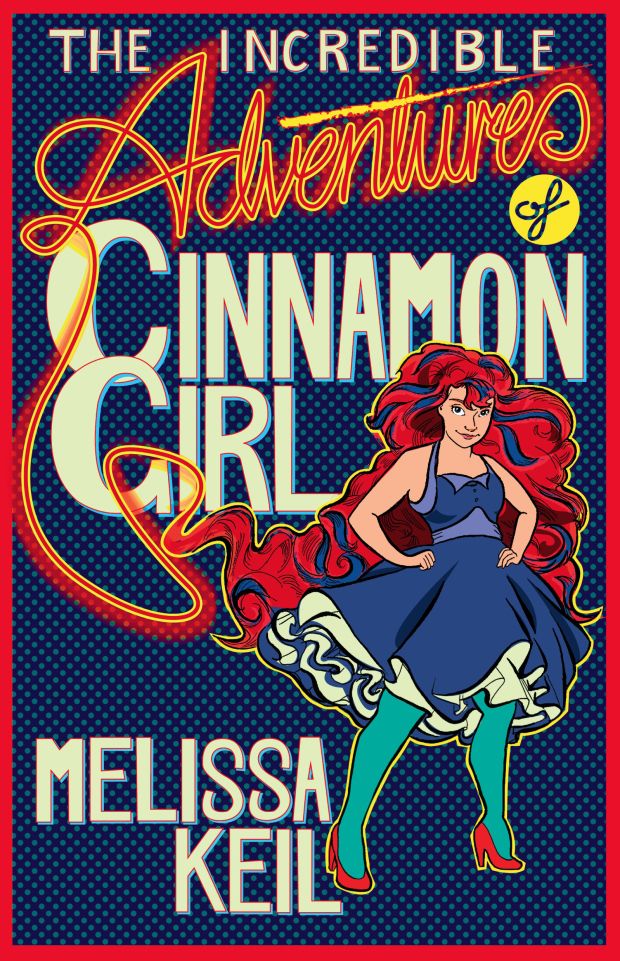 Alba loves her life just as it is. She loves living behind the bakery, and waking up in a cloud of sugar and cinnamon. She loves drawing comics and watching bad TV with her friends.

The only problem is she’s overlooked a few teeny details:

Like, the guy she thought long gone has unexpectedly reappeared.
And the boy who has been her best friend since forever has suddenly gone off the rails.
And even her latest comic-book creation is misbehaving.

Also, the world might be ending – which is proving to be awkward.

As Doomsday enthusiasts flock to idyllic Eden Valley, Alba’s life is thrown into chaos. Whatever happens next, it’s the end of the world as she knows it. But when it comes to figuring out her heart, Armageddon might turn out to be the least of her problems. 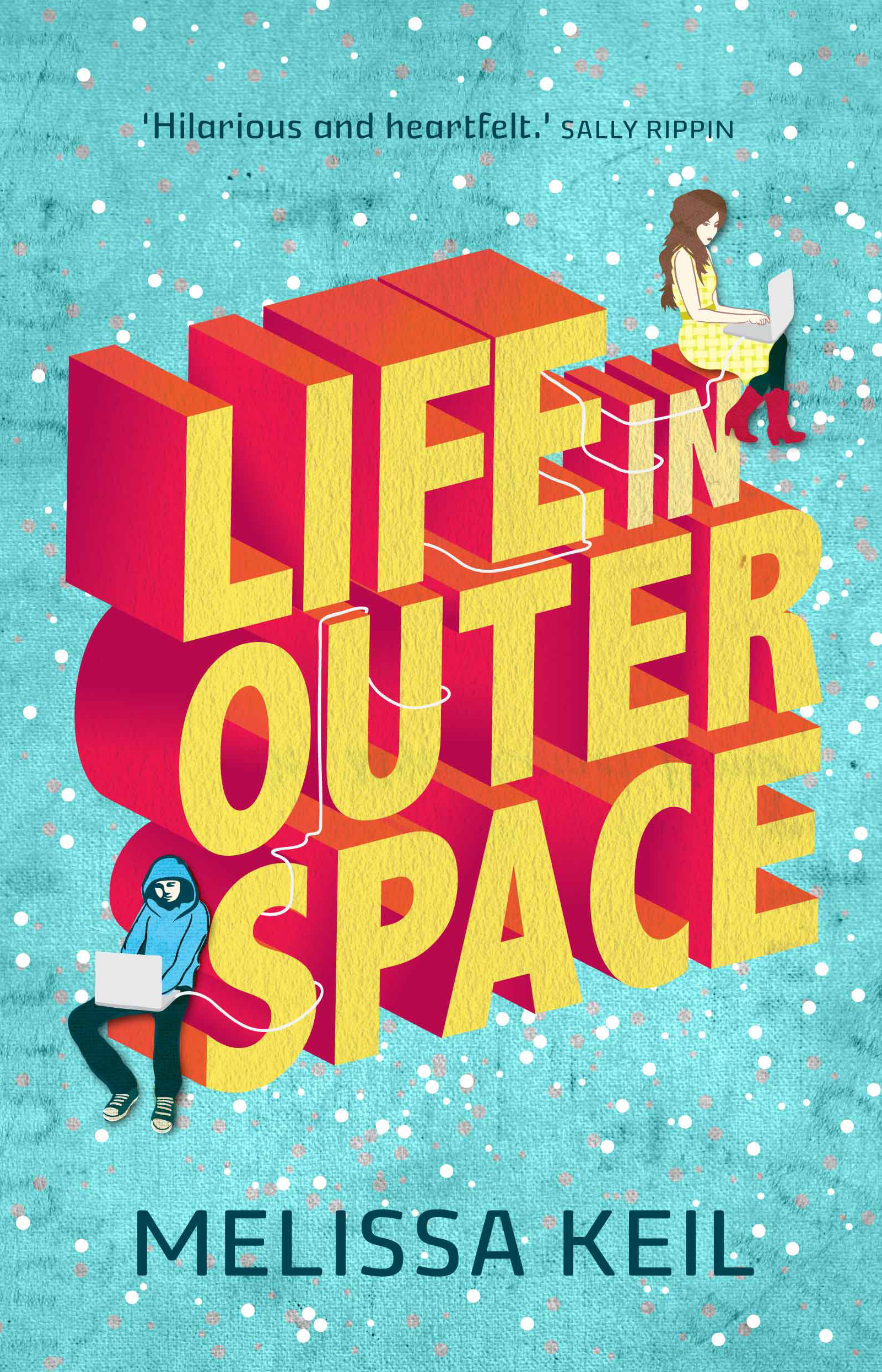