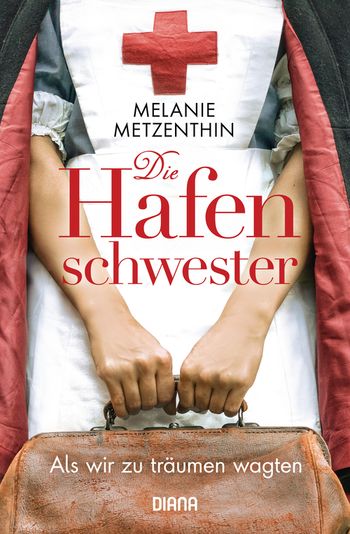 A girl from a poor family emancipates herself as a nurse, fights for women’s rights and a forbidden love.

Hamburg in 1892: Cholera is ripping through the city on the River Elbe and has claimed thousands of victims.

When her mother dies, Martha has to make sure of the family’s survival. The young woman from the slums of town gets hold of a lowly training job at ahospital and works her way up to become an operating nurse. While the doctors are racing against time, Hamburg is also in the grips of political upheaval: the dockworkers are on strike, the women are fighting for the right to vote and for the rights of prostitutes.

Martha joins the suffrage movement while at the same time fighting her own private fight. For she has not only discovered her love of medicine but – against hospital rules – also of a young man …

Historically well researched and with profound medical knowledge, the Harbour Nurse Saga tells the gripping story of the start of a new age.