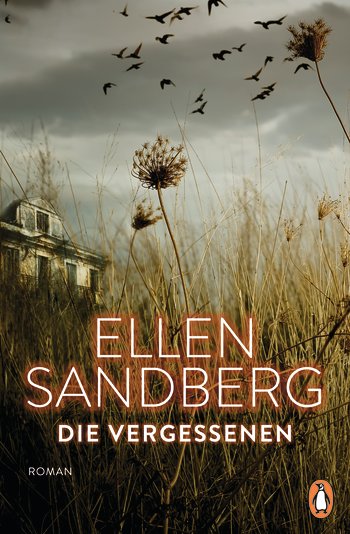 A major mystery novel centred on guilt, justice, and a crime that leaves no one cold

Munich, 1944. Young Kathrin Mändler starts a job as a nurse and, for the first time in her life, feels she is doing something useful. When she meets the charismatic doctor Karl Landmann she can’t help but feel attracted to him. Not until it is too late does she realise what Landmann’s work consists of and that it is putting the lives of many people at risk – including hers.

2016. Manolis Lefteris is given the task of getting hold of some mysterious files. He does not suspect that he is on the verge of digging up a crime that has outlasted generations …