The Cown Between Us 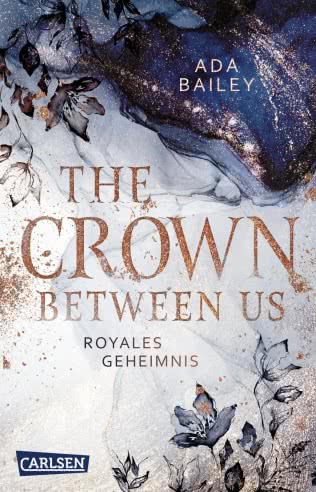 The Cown Between Us

The Crown Between Us

A romantic duology to bring you to your knees

Wealth, power, luxury: Nothing could be further away from Alpha’s life – until she is sent to an elite boarding school. Suddenly Alpha finds herself in the middle of intrigue, drama, and secrets. The only ray of light is the charming Aaron. But he is none other than the cousin of the heir to the throne – and a playboy to boot. A dangerous game for Alpha’s heart begins …

Duty or love?
A royal secret, a royal bad boy and a strong woman who is more than she knows. Sizzling and heartbreakingly exciting until the last page!