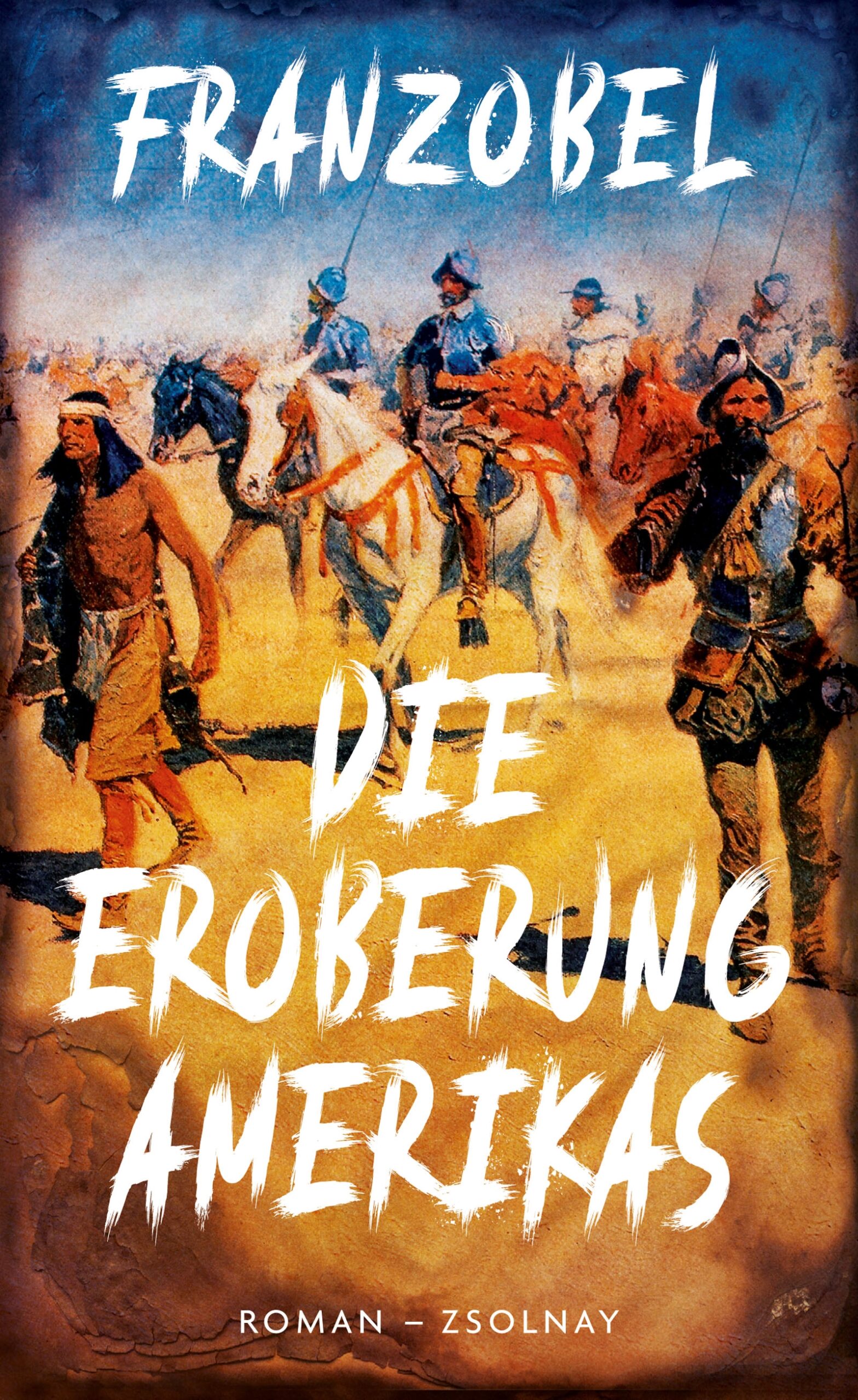 Longlisted for the German Book Prize 2021

»In his new novel, this awardwinning writer presents a scenario that shakes the power structures of presentday society with incredible ingenuity.«
Martina Kothe, NDR Kultur

»The Conquest of America is a pleasurable and insightful read that ends in utopia. Prizeworthy writing!«
Cornelia Zetzsche, BR2 KulturWelt

Hernando de Soto accompanied Pizarro to Peru, taught the Inca king chess and Spanish, impregnated his sister and made a fortune from the slave trade. He was already famous when, in 1538, he launched a major expedition to Florida, which left a huge trail of devastation in its wake across the south of America. Almost 500 years later, a New York lawyer files a lawsuit on behalf of all indigenous tribes for the return of the entire USA to the Native Americans.

Franzobel’s new novel is a firework of ingenuity and a parable for a society driven by greed and selfishness, steered into doom by vain, incompetent leaders.