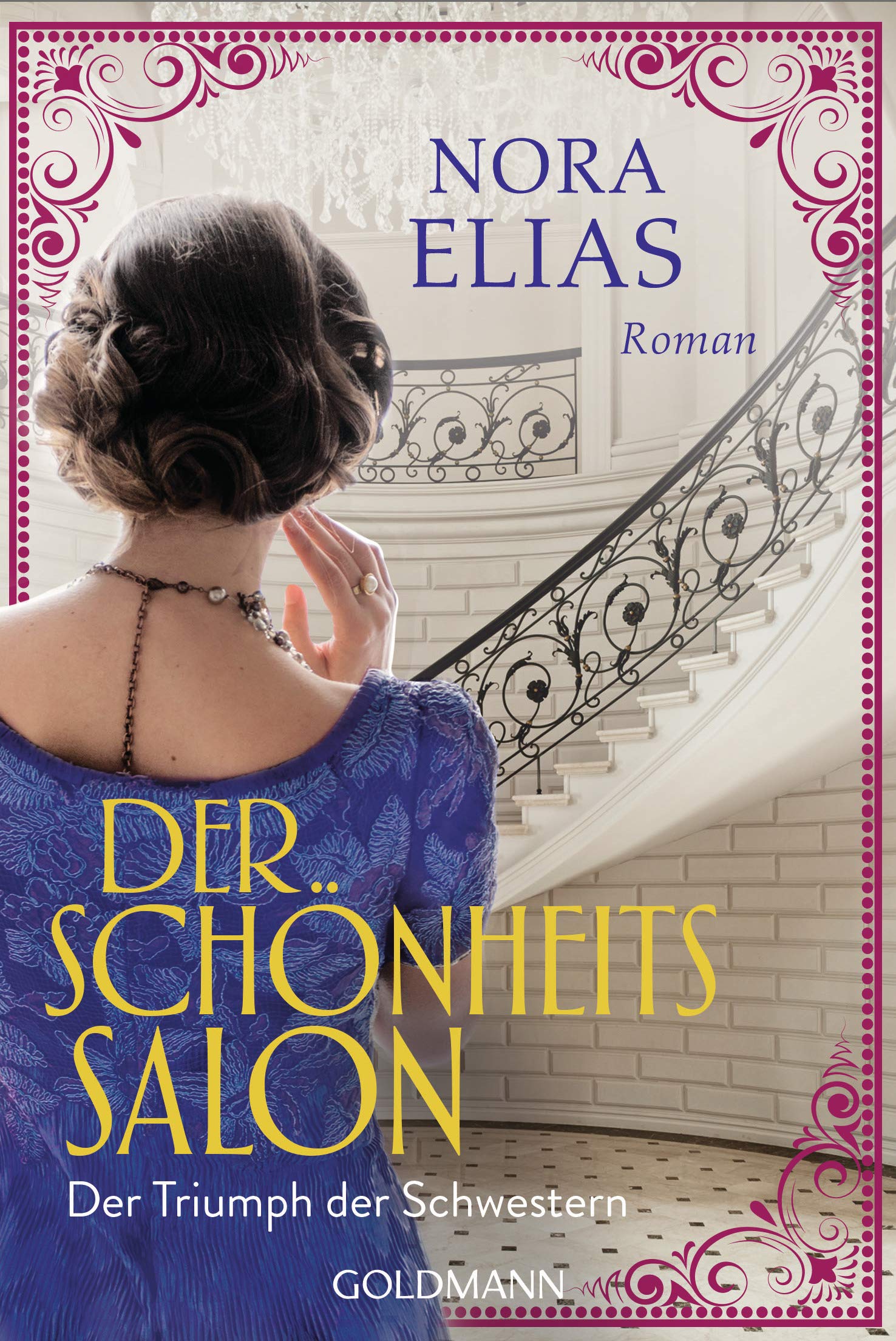 In post-war Berlin, two families are at war over the cosmetics industry

Berlin, 1950. The young doctor Marion Lichtenthal gives up her job at the Charité hospital to run her mother’s cosmetics empire. She wants to focus on medical cosmetics – but this puts her in direct competition with the firm owned by her cousin Leopold Rudorf.

Rudorf is traumatised by the war, so his sister Emma manages the business. She would like nothing more than to work together with her cousin Marion to conquer the cosmetics market. But she has to reckon with resistance from her mother and her aunt – the sisters who founded the company, and are now bitter enemies….