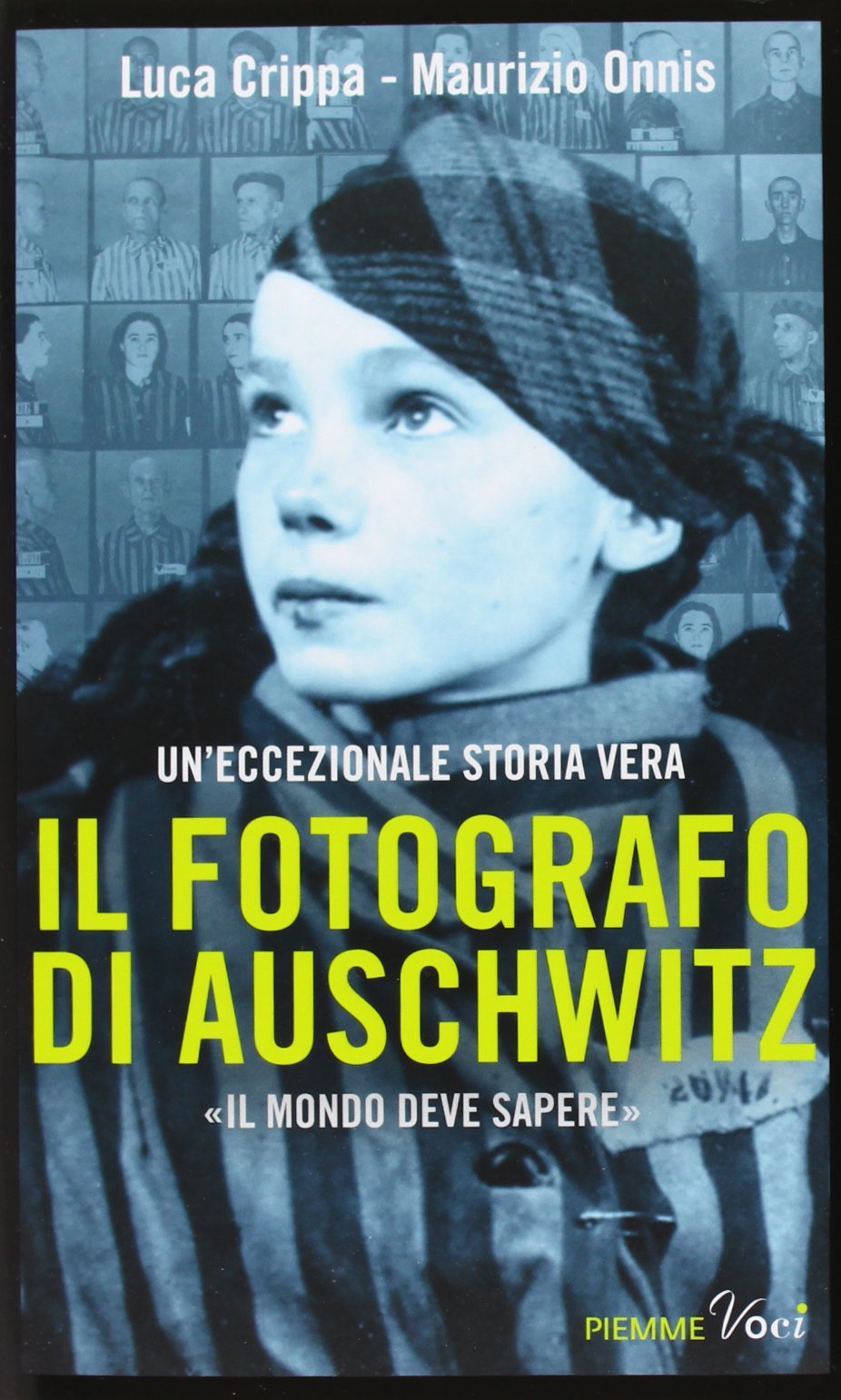 «The unshakeable strength of a man who fought to keep his humanity alive in a place of unimaginable cruelty.» La Stampa

In 1939, after the Germans invaded Poland, the SS asked young Austrian-Polish Wilhelm Brasse to swear allegiance to Hitler and join the Wehrmacht. Wilhelm refused: he was Polish and didn’t want to betray his fatherland. After an attempt to escape to France and join the Polish army, and still refusing to capitulate to the forced membership with German soldiers, he was deported to Auschwitz-Birkenau as prisoner number 3444. Trained before the beginning of World War II as a portrait photographer, he was ordered by the SS camp administrators to photograph prisoners at work. His companions were soon sent to death; his life would be saved because he was a skilled photographer. From 1940 to 1945 he lived in the concentration camp where he furnished proof, meticulously just like the Nazis were able to do, of the horror. He portraited thousands of prisoners for the files, took shots of the executions and the criminal medical experiments of doctor Josef Mengele. At Christmas, he witnessed the horrifying scene of tens of dead Jewish prisoners arranged around the Christmas tree in the courtyard whilst the SS were singing “Stille Nacht”. Over fifty thousands shots representing an essential document of the abomination.
Little by little, Brasse realised that he couldn’t just survive; he had to do something. He would do everything he could to leave posterity images of the tragedy. In the years he spent in Auschwitz he risked his life several times in order to give Polish resistance movement a part of his photos. Then at the beginning of 1945, when Soviet troops were about to liberate the camp, he was ordered to destroy all his documents; he pretended to do so whilst managing to save thousands of photographs and negatives. “Because the world must know”. Between forty and fifty thousand photos were salvaged. These are the Auschwitz
images we all know about.
Retracing hundreds of reports and accounts and digging into files and archives, an exceptional testimony not to allow our memory to forget.